Major cities in Canada and Australia dominate the top 10 spots.

How “livable” is your city? Moreover, what exactly makes one city more livable than another? These are the questions at the heart of the Economist Intelligence Unit’s annual survey of the world’s 140 major metropolises. 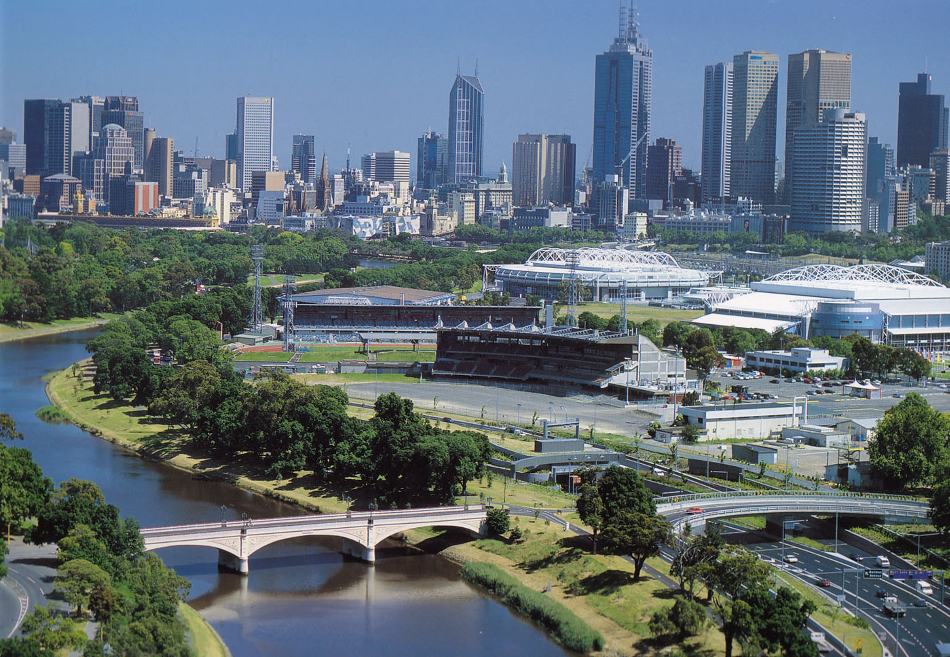