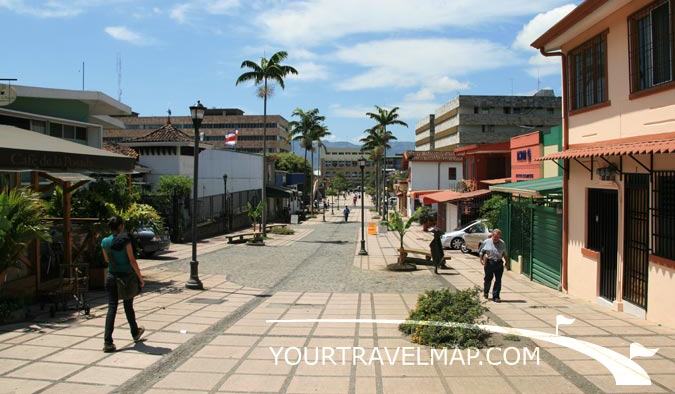 The Economist Intelligence Unit’s (EIU) most recent liveability ranking shows cities in Australia, Canada, Austria, Finland and New Zealand as the ideal destinations, thanks to a widespread availability of goods and services, low personal risk, and an effective infrastructure.

It does not take into account the cost of living as a factor in ‘liveability.’

The August 2013 report placed Melbourne, Australia as the most liveable city in the world, with Vienna, Austria taking second place, followed by Vancouver, Canada. A third Canadian city, Toronto was among the top ten, holding the 4th spot. Toronto is the largest city by population among the top ten cities, with nearly six million inhabitants within its metropolitan area. The Top 10 ranking order remains unchanged compared with 2012.

For 2013, San José ranked globally at 72 – dropping one point from last year’s rank of 73 – and fourth in Latin America.

EIU  Summary of the Liveability Ranking and Overview – August 2013

The Economist Intelligence Unit has been criticized by the New York Times for being overly anglocentric, stating that “The Economist clearly equates livability with speaking English.

- Advertisement -
Paying the bills
Previous articleMelbourne, Australia
Next articleHow Can We Be The “Happiest Country On The Planet?”