Thousands of migrants have traveled in a caravan, mostly on foot, from Honduras to the Mexico – Guatemala border, the journey has stretched for over 640 kilometers (400 miles).

Their hope to reach the United States, however, they are have encountered a somewhat insurmountable obstacle at the Mexico border. Some have been forced to sleep while exposed to the elements, others have decided to turn back while the majority have said they are determined to press on.

Following are photos from EFE, the Spanish international news agency, taking this past week. 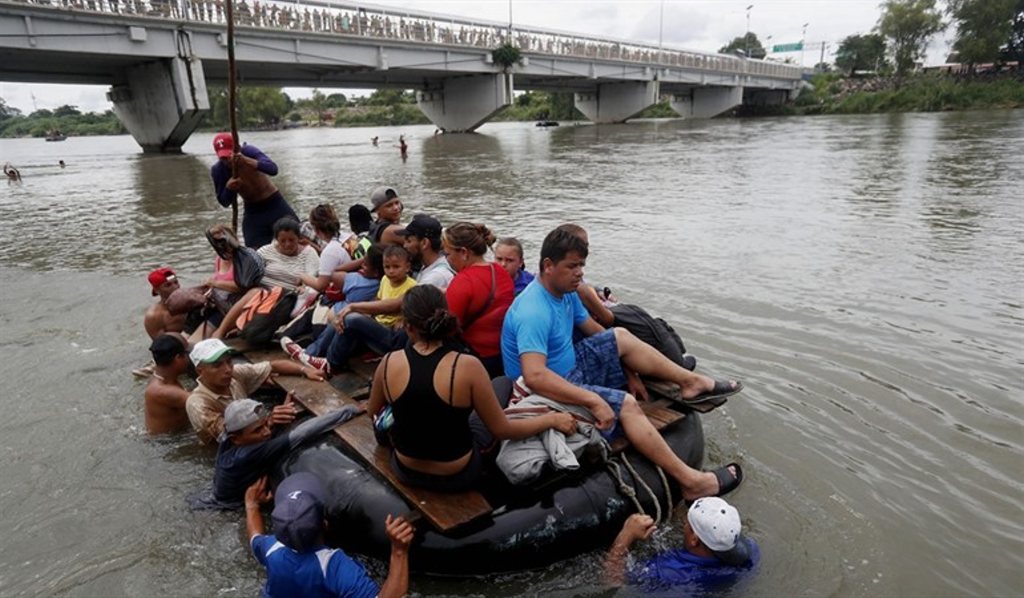 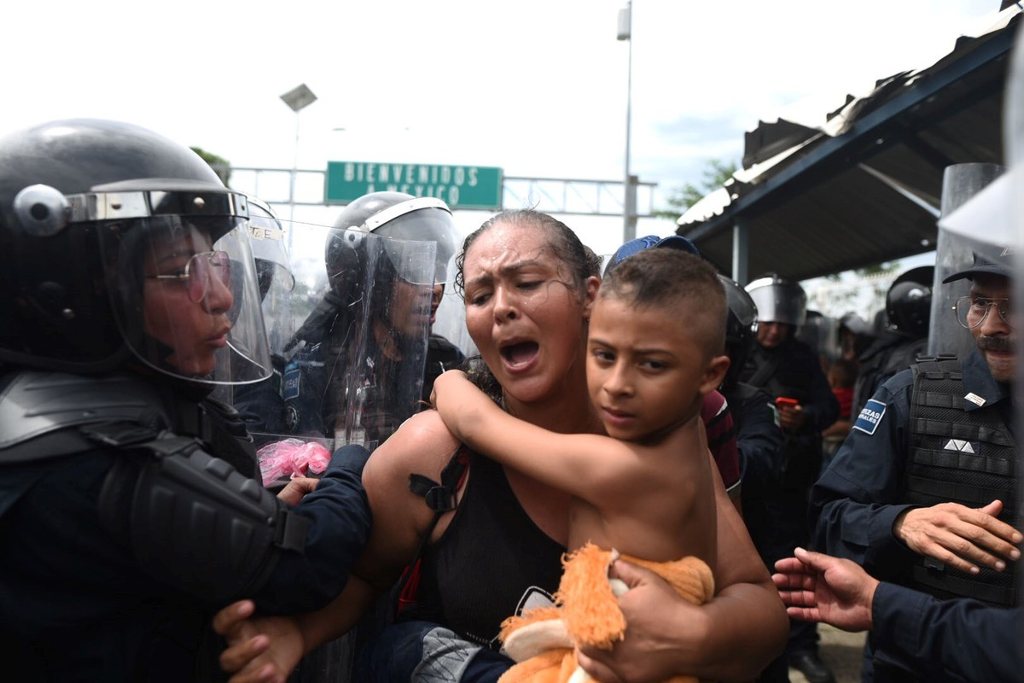 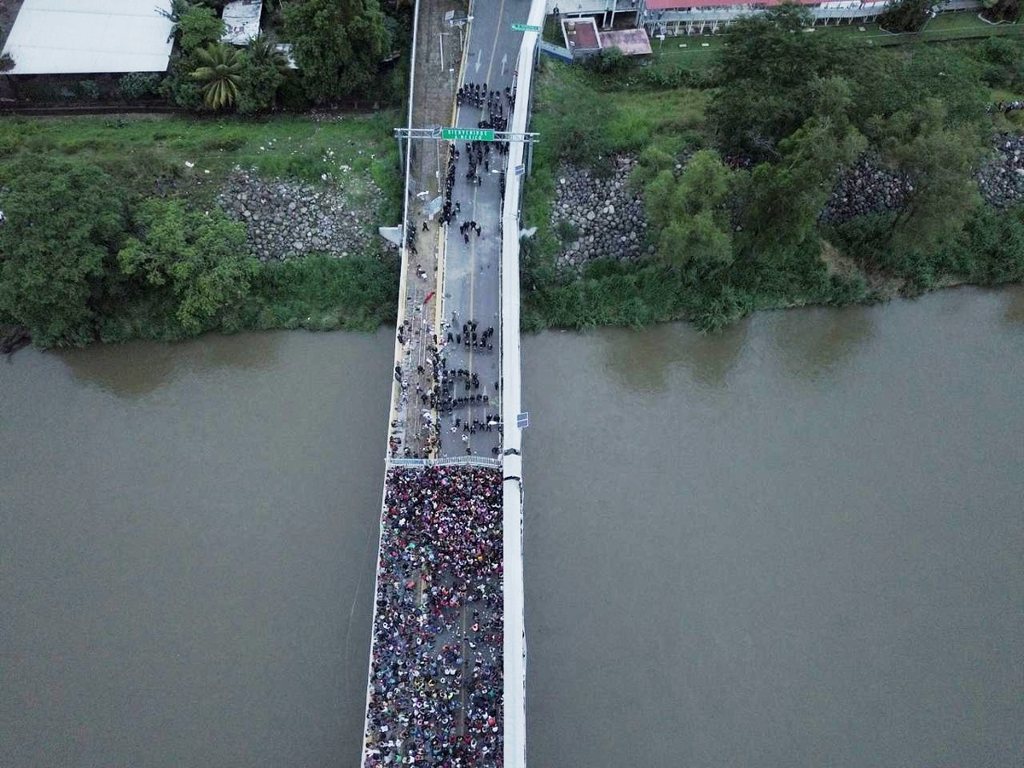 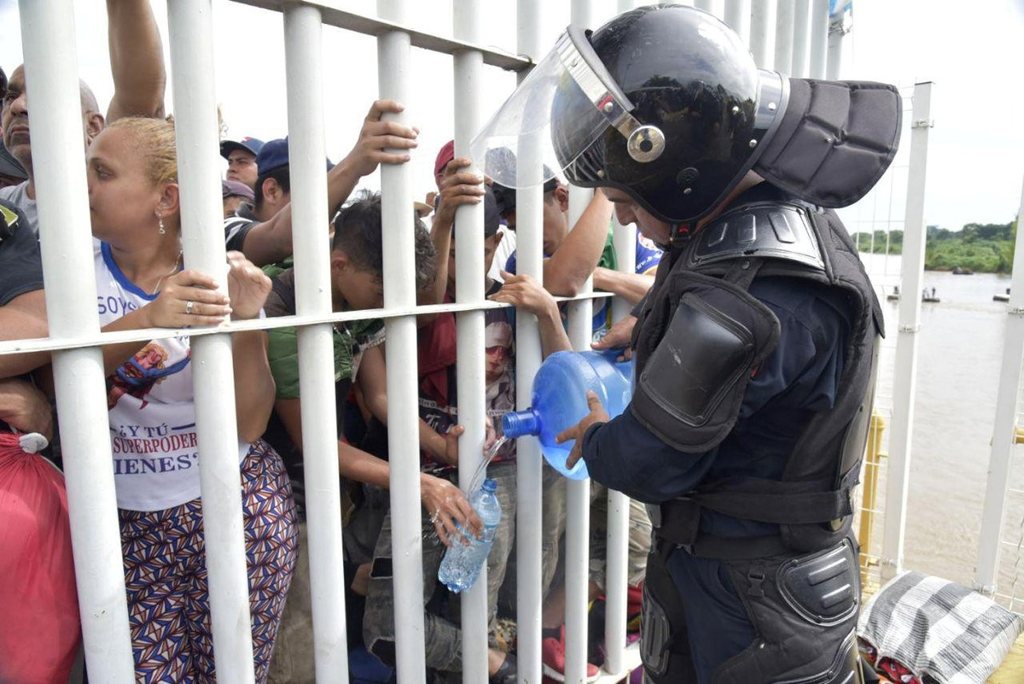 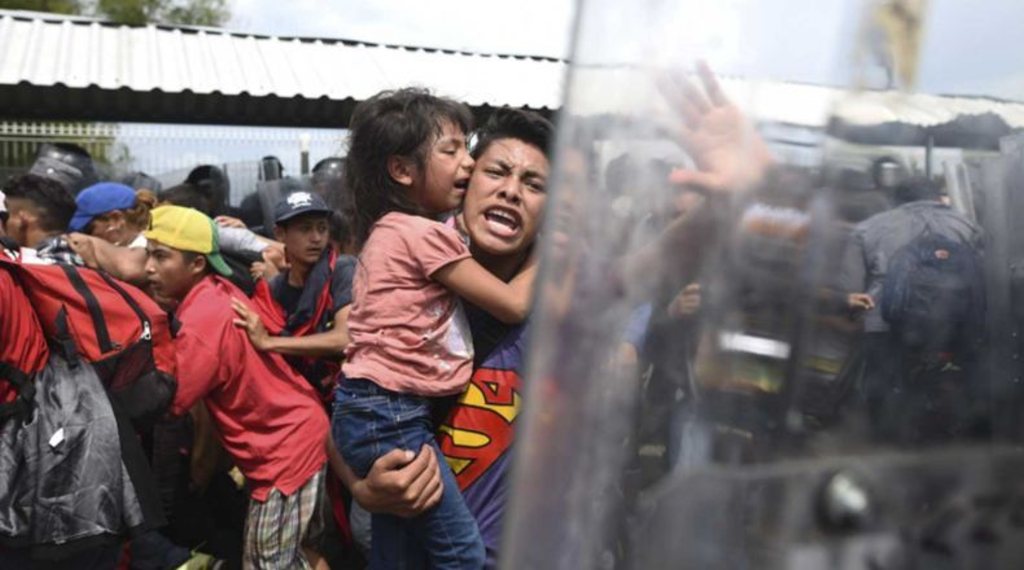 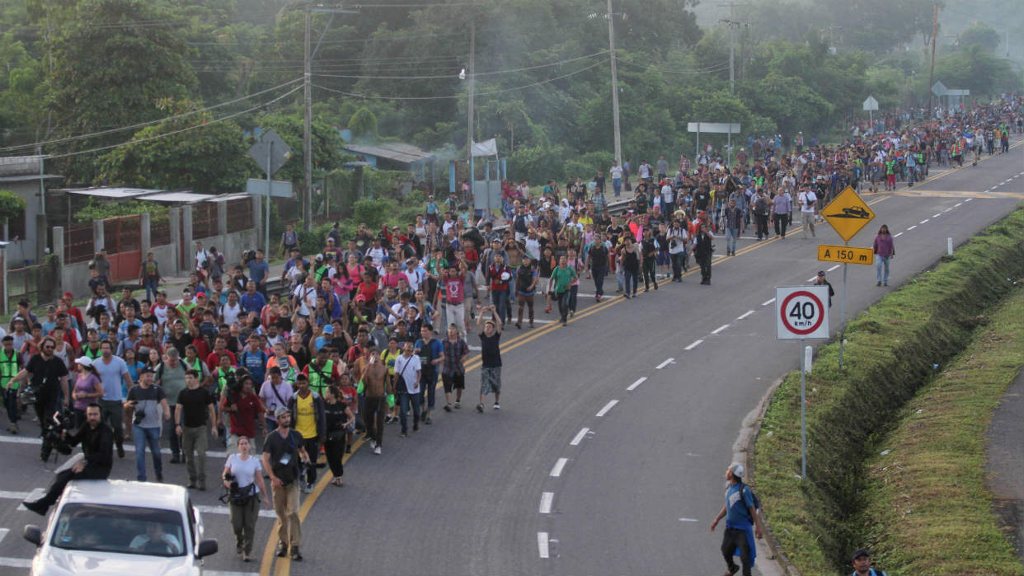 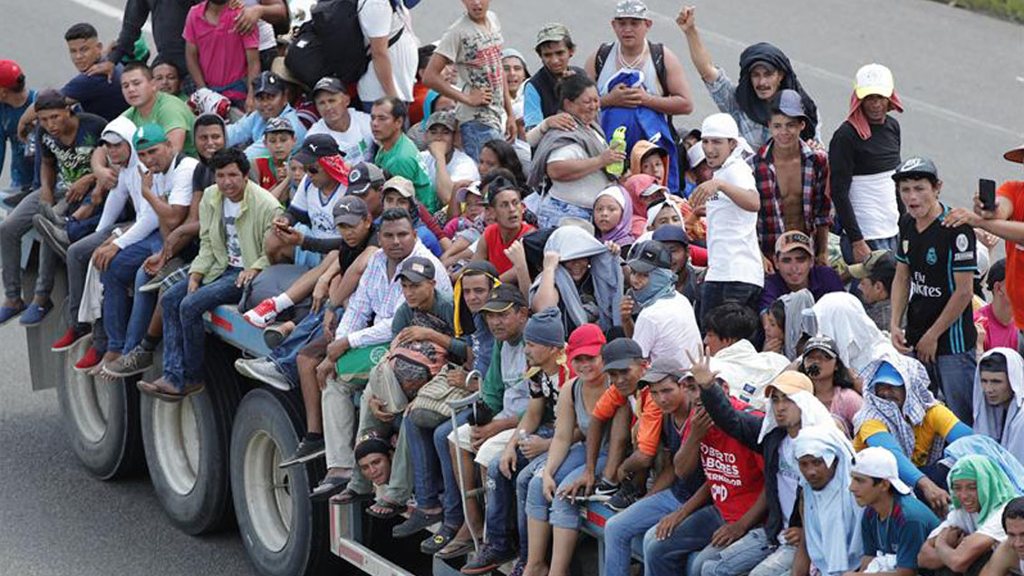 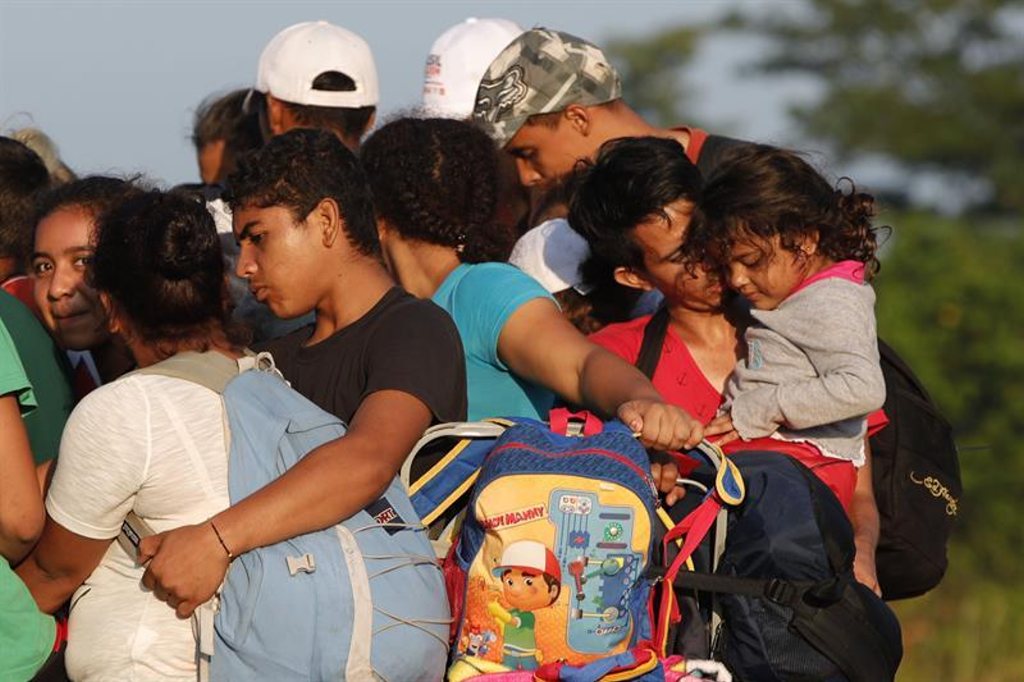 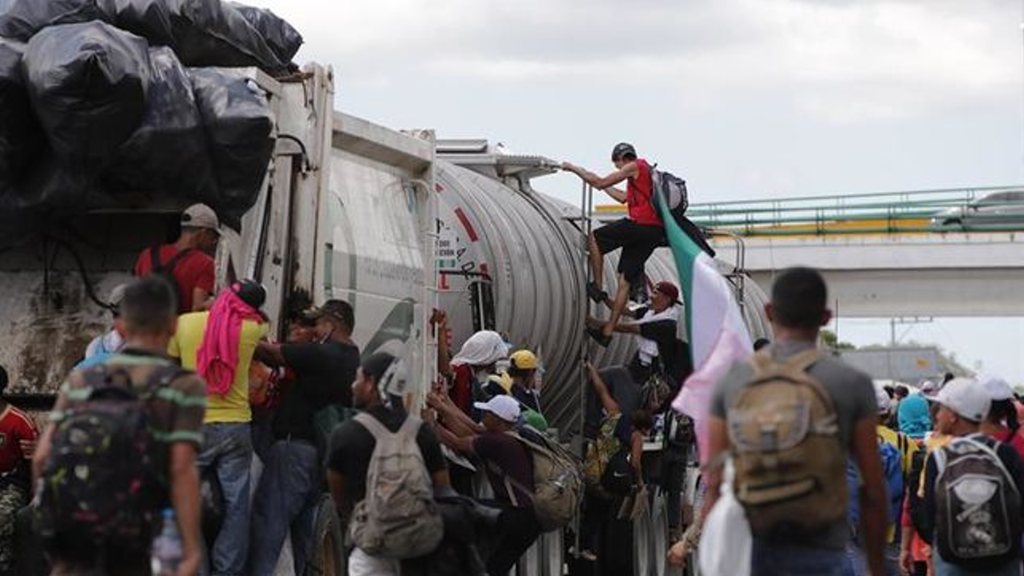 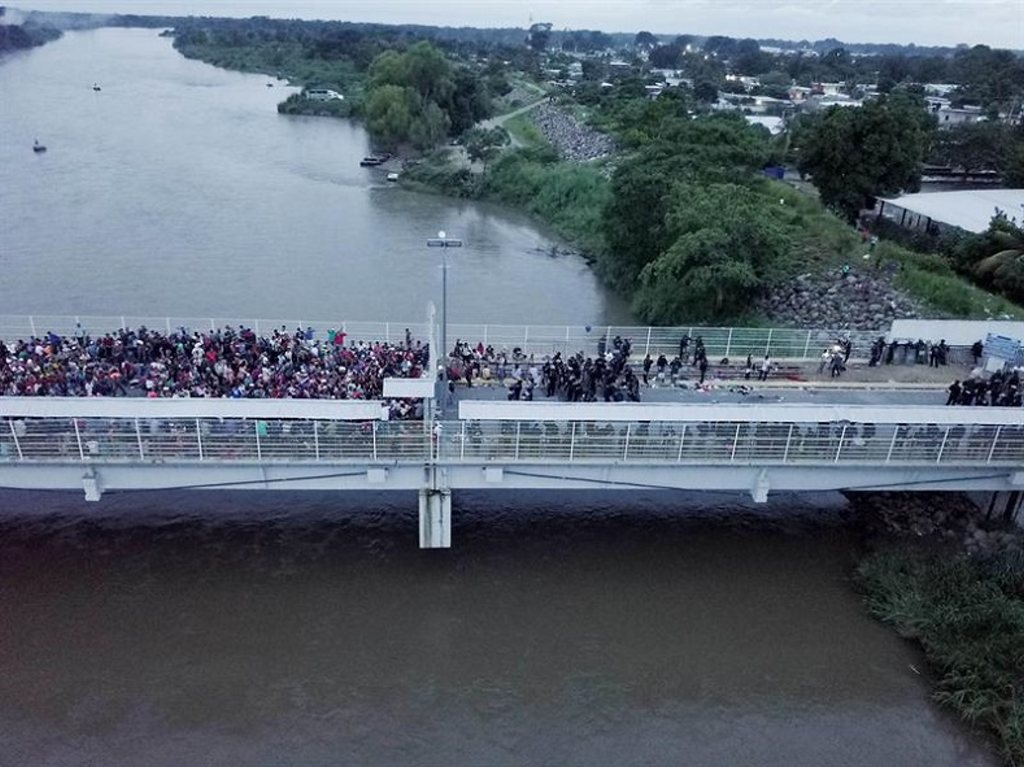