The infected are believed to have obtained the virus from people who were in the United States, according to health authorities 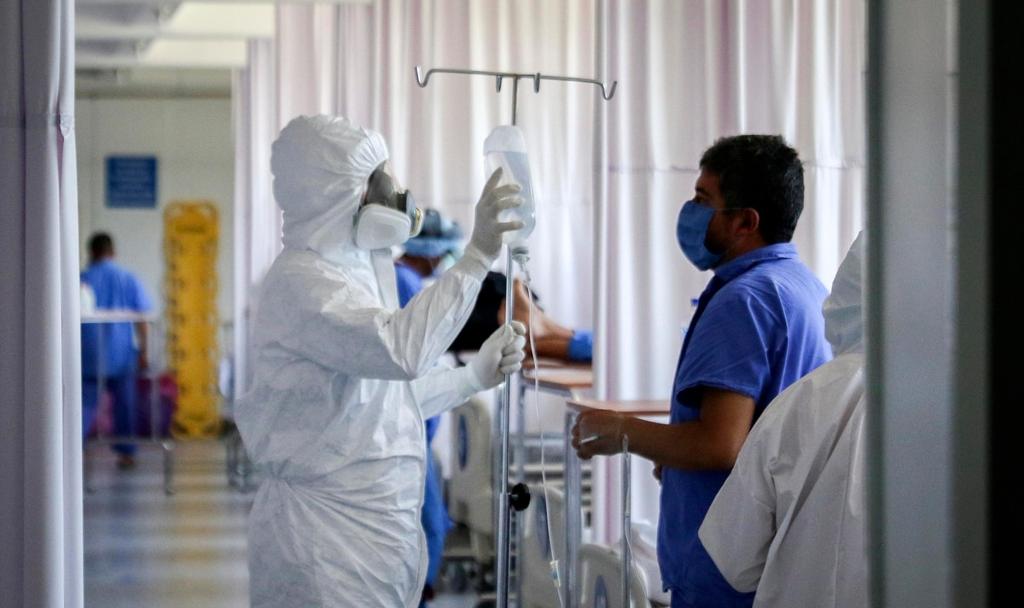 “Yesterday (Saturday) we were notified of three new isolates, in three samples variants were identified, two of them unimportant and one that is of interest, precisely the B.1.617 that was originally identified in India,” Miguel Ángel Lutzow, secretary of health of the state of San Luis Potosí, announced at a press conference.

The health official affirmed that the variant was identified in a person who resides in the capital of that Mexican state, that the investigation process is being carried out due to epidemiological nexus and that the patient managed to leave the hospital.

Health authorities indicated that, apparently, the person would have been in contact with others who had acquired the virus in the United States.

This variant of the virus is considered, in large part, responsible for a strong wave of COVID-19 cases in India. This Saturday, India reported 402,000 infections in 24 hours, an unprecedented number worldwide during the entire pandemic, followed up by almost that number on Sunday.

The World Health Organization (WHO) announced last week that this mutation of the virus had been identified in 17 countries, several of them European.

Mexico, which has 126 million inhabitants, registers a total of 2.348 million positive cases (15th globally) and just over 217,000 deaths (4th globally) as a result of the virus.

QCOSTARICA - An outbreak of 15 people positive for...
Central America