Down to to only 10 beds for ‘very critical’ covid patients

ICU occupancy at CCSS hospitals reached 94.95% of the 396 available beds this May 3 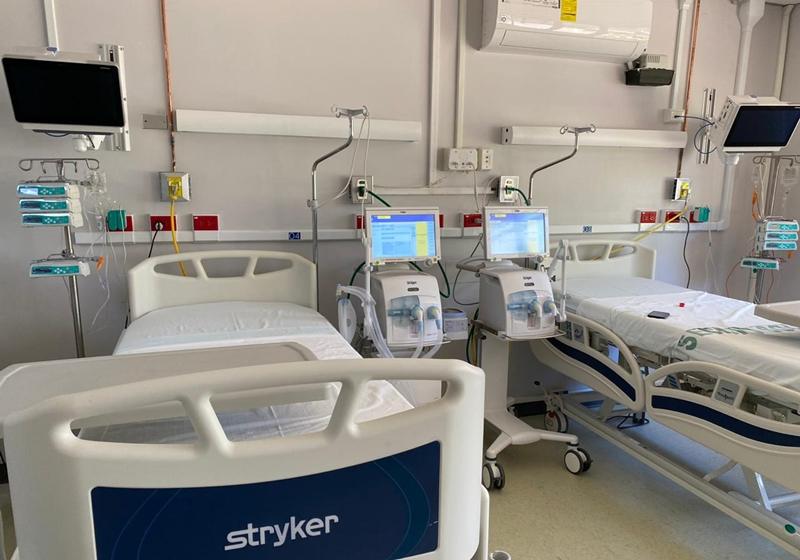 QCOSTARICA – This Monday noon, May 3, the Caja Costarricense de Seguro Social (CSS) reported there were only ten free beds to receive Covid-19 patients in critical condition.

The figures of the institutional report, with hospital occupation data in the different categories of Intensive Care Units (ICU), show an overall percentage of 94.95%: 376 of the 396 ICU beds were with a patient, of them only half available for critical petients.

Hospitals like San Juan de Dios, in San Jose, no longer have beds available to receive critically ill patients. There are also no beds at the Enrique Baltodano Hospital in Liberia, Guanacaste.

Hospitals such as Calderón Guardia, in San Jose, the San Rafael de Alajuela or San Vicente de Paúl, in Heredia, had only one bed available for critical patients according to the morning report, which can vary at any time, warned the CCSS.

According to the CCSS report, the San Juan de Dios, Enrique Baltodano and San Carlos hospitals were without beds for covid-19 patients in severe condition.

At the Hospital Mexico, the were two beds for severe cases, while the Ceaco, Calderón Guardia, San Vicente de Paúl, Tony Facio (Limón), Monsignor Sanabria (Puntarenas) only had one bed left each for severe cases.

Though beds situation for mild and moderate covid patients is faring much better than ICYs. occupancy is between 75% and 83% in the various hospitals.

A full report on the epidemiological situation in the country is expected by the Ministry of Health at the usual time before 7:00 pm, it remains to be seen if one will be provided due to the holiday today.

The last time we got an update was for Saturday, April 30. A shame on the Minister of Health, Daniel Salas and his entire staff for keeping us in the dark these last couple of days at a time when the country has reached record-setting records in daily confirmed cases and hospitalizations.

There are many legal ways to make money in...
Uruguay