Microsoft is killing off the Internet Explorer 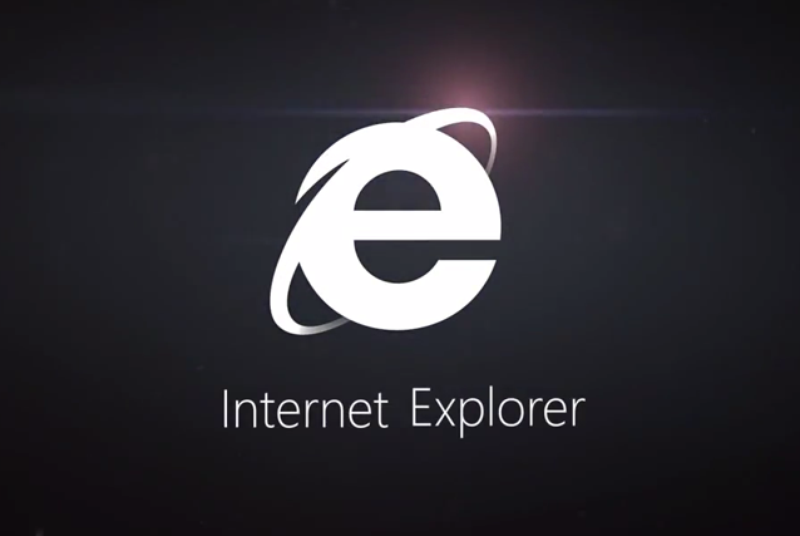 QCOSTARICA TECH – This week, Microsoft announced that it will phase out its much-maligned web browser, Internet Explorer, beginning with Windows 10.

That’s still a code name and will likely change. But there are some things about Spartan that seem to be already set in stone. It will come with a personal web assistant called Cortana, a special reading mode, new annotation tools that work with keyboards or pens, and a more streamlined layout.

Internet Explorer will linger on for a bit, though. In Windows 10, some versions will keep the option to use IE to work with older programs and devices.

“Internet Explorer, first released in the mid-1990s, dominated the browser market at its peak in the early 2000s, but it came to be associated with poor security and compatibility with other browsers and has since languished. Spartan’s success is critical if Microsoft is to remain relevant in the Web browser business—a market in which it used to dominate but now trails Google’s Chrome. According to data from StatCounter, in February, Chrome had 43.2 percent of the global browser market (including desktop, mobile, and other platforms), while Internet Explorer captured 13.1 percent and Firefox had 11.6 percent.”

Of course, for all the celebration about IE’s demise, it’s still a very popular program, controlling by some estimates almost a quarter of the desktop browser market.

No word yet from the Banco Nacional

After we put a callout on Facebook, we got an email from Kim Kauer, who runs two small businesses in Michigan. She said hearing the news was a shock. “It freaked me out,” she said. “It’s all I use! And I don’t like change.”

Kauer said Internet Explorer is actually faster than the other browsers she’s tried, like Firefox and Chrome. And, she said it’s the only browser compatible with all the accounting software she uses in her work.

Even though IE will still be available to her for some time, Kauer said she’s still going to take a little time to mourn the browser’s impending death. “I’m thinking a good martini, with anchovy olives will be appropriate.” And she said she’ll put off upgrading software or buying new devices, if it means she can keep Internet Explorer. “I’ll hang on to my old stuff, as long as possible.”