The Ministerio de Hacienda is empowered to seize movable assets, bank accounts, rents, commissions, products, and raw materials at customs or any credit in favor of the delinquent tax debtor. 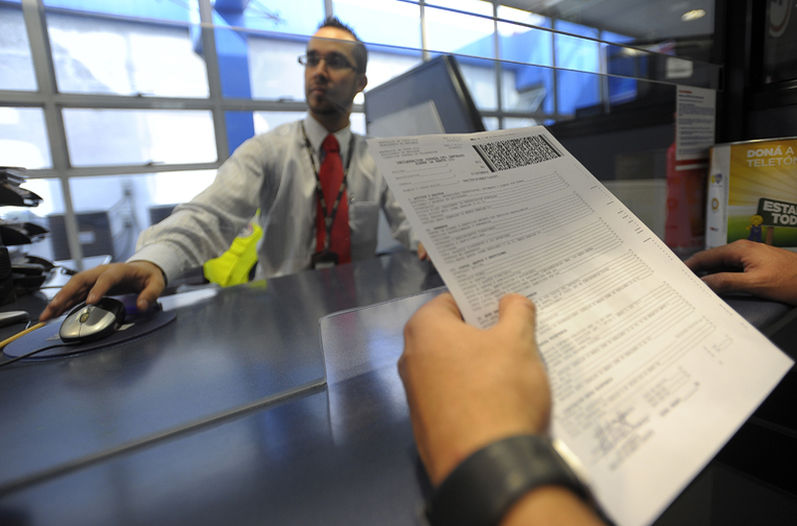 The Ministerio de Hacienda (Ministry of Finance) seized the machinery of the company Representaciones Artísticas Mayfa S. A., a company dedicated to the manufacture of wooden pallets. 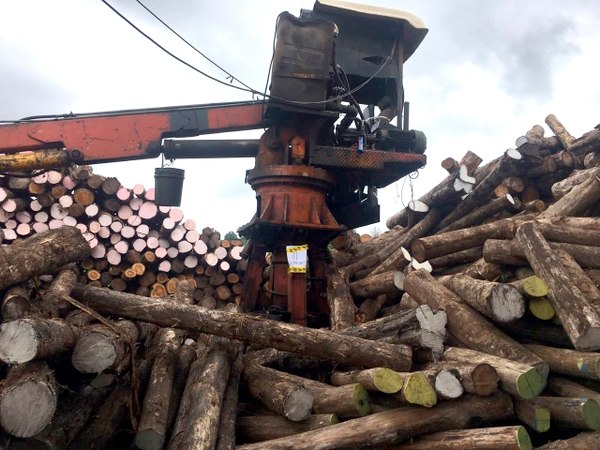 The seizure (embargó in Spanish) was to recover a little more than ¢1.053 million colones in tax arrears in legal collection.

The debt originated from the non-payment of sales tax from 2008 and until 2017; income tax debt between 2009 and 2015; and the education and culture stamp from 2009 to 2016. The seizure was carried out through the administrative channel after the General Tax Office failed to reach an agreement with the company.

This is the second major seizure this week.

On Tuesday, July 3, Hacienda imposed an embargo on the Caribeños bus company for a tax debt of ¢529 million colones. According to Hacienda, the company failed to pay income tax on rent collected in 2009 and 2010, on commercial space it has in bus terminals in Limon and Guapiles. 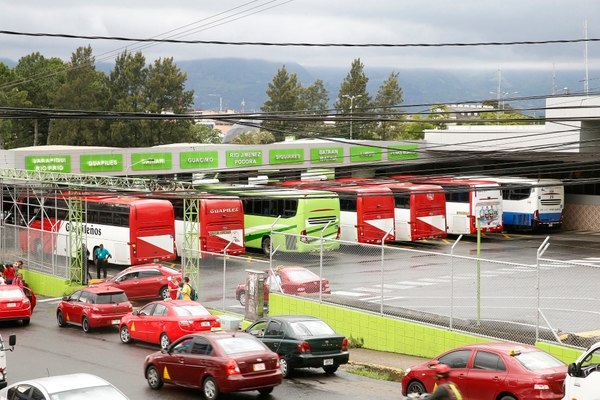 The objective of the seizures is for the delinquent taxpayer to deposit the corresponding payment in a State account.

The Department of Judicial Collections (Cobros Judiciales in Spanish), issues and executes an administrative lien against assets – mobile or fixed – that are legally seizable from the debtor, as Hacienda seeks to recover the (ax) debt, plus interest and costs.

According to Priscilla Piedra, general director of Hacienda, the focus is movable assets that are legally seizable in the debtor’s domicile, that can be removed from premises, as in the case of Mayfa.

Director Piedra explained that in recent months Hacienda has been able to recover close to ¢1.293 billion colones in debt, this through a legal power granted to them to improve the struggle against tax fraud.

That power allows Hacienda to seize bank accounts, rents, commissions, products, and raw materials at customs, or any credit in favor of the delinquent tax debtor.

An important step in the process, before a seizure occurs, according to Piedra, there is a negotiation phase between Hacienda and the tax debtor. The embargo is a last instance to recover when an agreement cannot be reached with the taxpayer.

TODAY NICARAGUA – “The Nicaraguan delegation has been able...
Rico's Digest