Ministry of Labour Receives Complaints From Workers Not Paid Their Aguinaldo 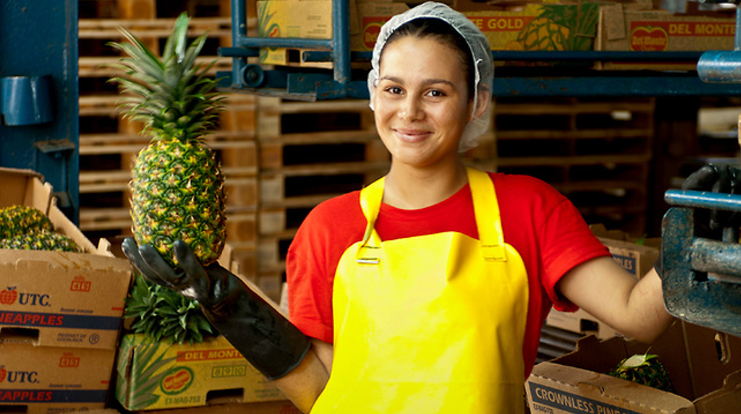 QCOSTARICA – The Ministerio de Trabajo (Ministry of Labour) says it has at the close of business Monday received 59 complains for non-payment of the aguinaldo.

The Ministry will be open today (Tuesday) and Friday this week to receive more complaints from workers who have not received their annual bonus.

Ministry spokesperson, Geovanny Diaz, said that inspectors have already begun visiting some of the employers reported.

The aguinaldo is payable to all salaried employees.

The aguinaldo is calculated, for simplicity sake, equal to average of one months salary paid between December 1 of the previous year to November 30 of the current (or a fraction thereof, if employment was less than the full year). Employers have until December 20 to pay, or face sanctions.

QCOSTARICA (Elfinancierocr.com) Costa Rica has a total of 338...
Travel