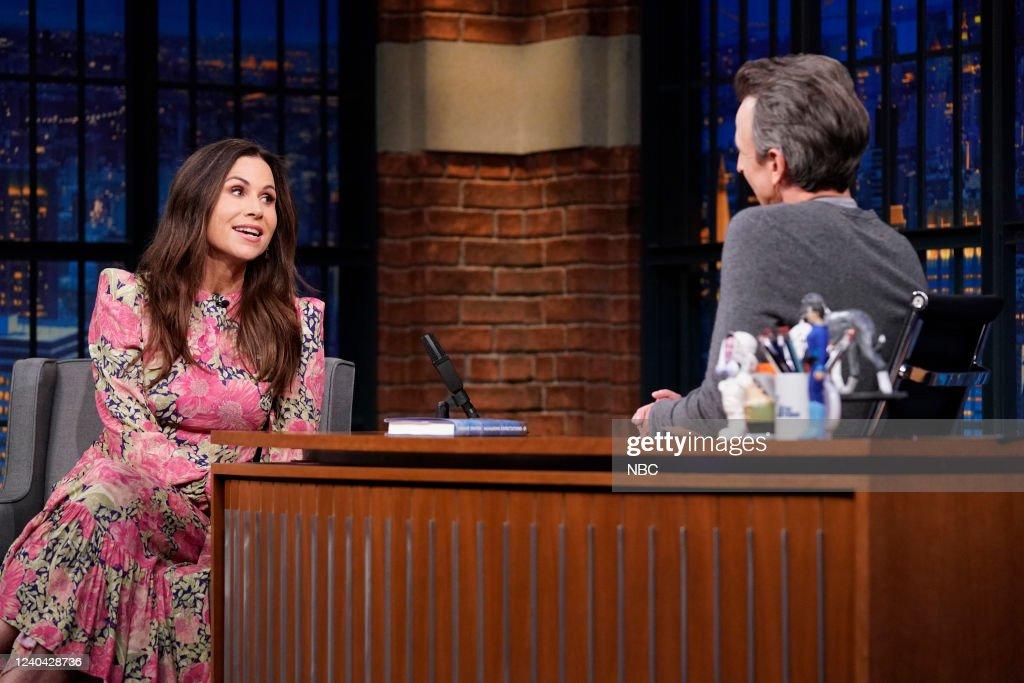 Q MAGAZINE – Minnie Driver, actress and singer, spoke about her frustrated vacation to Costa Rica, during an interview on Late Night with Seth Meyers, where she was promoting her new book Managing Expectations: A Memoir in Essays.

The leading character of “Good Will Hunting” said that she planned a trip to Costa rica, but by mistake, she was stranded in Panama for a week.

In the interview she revealed that the main theme of “The Phantom of the Opera” (2004), which she performed, won an Oscar nomination, so she prepared to sing it during the ceremony; however, the producer told her that the song would be sung by Beyoncé.

“I was so incredibly sad about what had been taken from me that my best friend Emma Forrest told me that the best thing we could do was go to Costa Rica for the holidays,” she said.

However, the actress was unable to enjoy Costa Rica, since a mistake in taking an internal flight took her to Panama instead, to a place where there was only jungle.

“I begged the guy to get us back on the plane to go back to Costa Rica, but it was full and we were literally in the middle of the jungle,” she said.

Watch the full interview on Youtube or the re-run on NBC on Friday, May 13.

Yahoo! Entertainment - It is "Girlfriend Getaways” week on Wheel of...
Read more

Biologists in Brazil were left puzzled by the discovery of a...
Read more