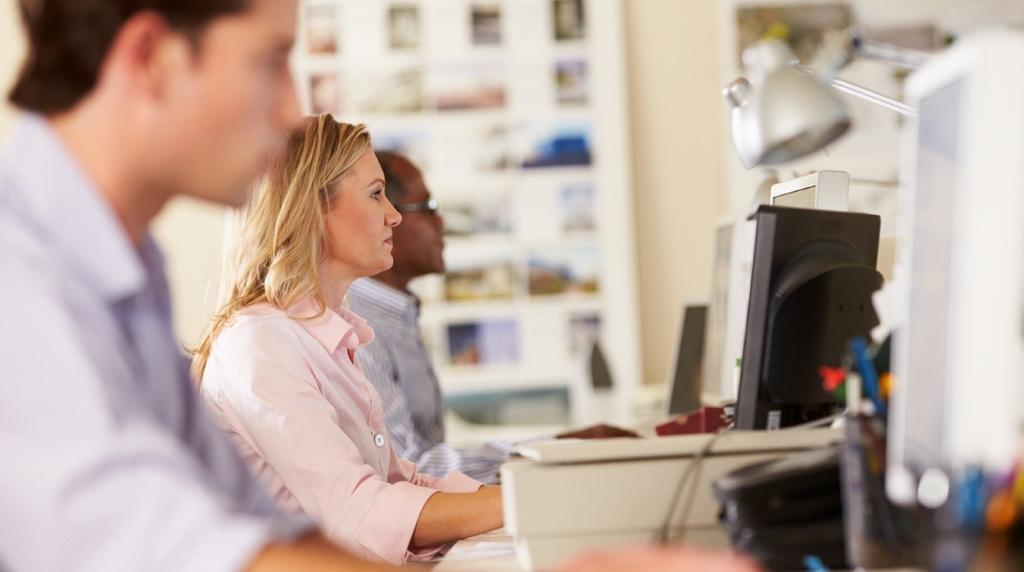 QCOSTARICA – The possibility of having three days off in exchange for working 12 hours for four days is close to becoming a reality. On Monday, President Rodrigo Chaves prioritized this bill in his first call to Congress.

The initiative, which was accepted positively by the business sector, would generate more jobs, according to the sector, who also pointed out the legal certainty for the companies as positive.

“We applaud the existence of a clear vision of President Chaves towards the modernization of labor legislation so that it adapts to the demands of the economy and thus facilitates the possibilities of creating more and better jobs, which, in some cases, an impossible mission, thanks to the inflexibilities of a legislation typical of the 1940s and that was due to social, connectivity and trade circumstances, very different from the current ones,” said Juan Ignacio Pérez, president of the Cámara Costarricense de la Industria Alimentaria (Costa Rican Chamber of the Food Industry).

Meanwhile, the Unión Costarricense de Cámaras y Asociaciones del Sector Empresarial Privado (UCCAEP) – Costa Rican Union of Chambers and Associations of the Private Business Sector, pointed out that this is a positive sign for the productive sector as a new government begins.

The initiative is an old demand of the productive sector, which has been questioned by the social sectors and the most progressive parties, considering that it would affect the quality of life of the workers since it would bring health and even marital problems.

On the other hand, there is a tendency to say that women would be the most affected by the law, due to their double working day, considering household chores in most cases.

“Clearly we oppose this bill that would affect the quality of life of Costa Ricans,” said Jonathan Acuña, head of the Frente Amplio political party.

The initiative, known as ‘jornadas 4x3′, took a firm step last September after being unanimously approved in the Treasury Commission.

When workers are happy, companies gain productivity and avoid talent drain, millennials – those employees between 22 and 40 years old and who represent 35% of the global workforce – have five aspects that they value most when it comes to staying with a company, according to a ManpowerGroup study released in January.

“Companies that don’t address these issues, which are really motivating for them (Millenials), are definitely going to have problems. 38% of companies globally say they do not have the necessary talent to develop their businesses in the coming years; So, so if they don’t adapt compensation models, and work flexibility, they won’t have the right talent and it will cost them more to get it,” said Ignacio Casillas, regional director of ManpowerGroup, the world leader in innovative workforce solutions, connecting human potential to the ambitions of business.

This is the list of projects that President Rodrigo Chaves called on Monday:

More details on these projects will be published as they become available.

Cannabis is popular all over the world. Its leaf...
Honduras