Mishap On The General Cañas: McLaren On Losing End

It sucks to be the owner of this expensive and exotic vehicle involved in a minor collision on the General Cañas earlier this week. 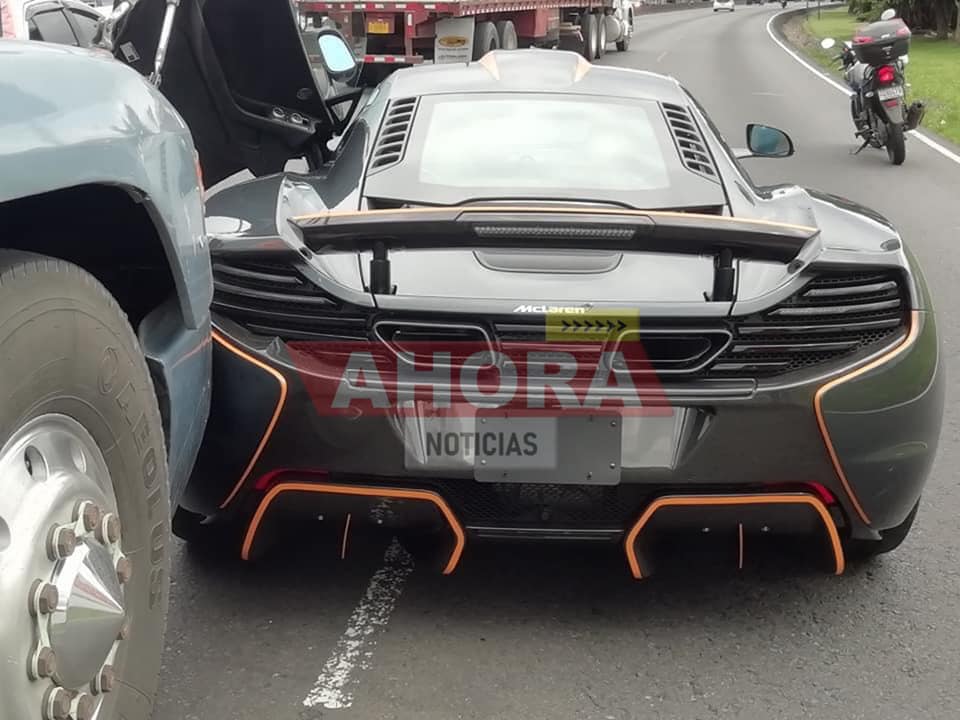 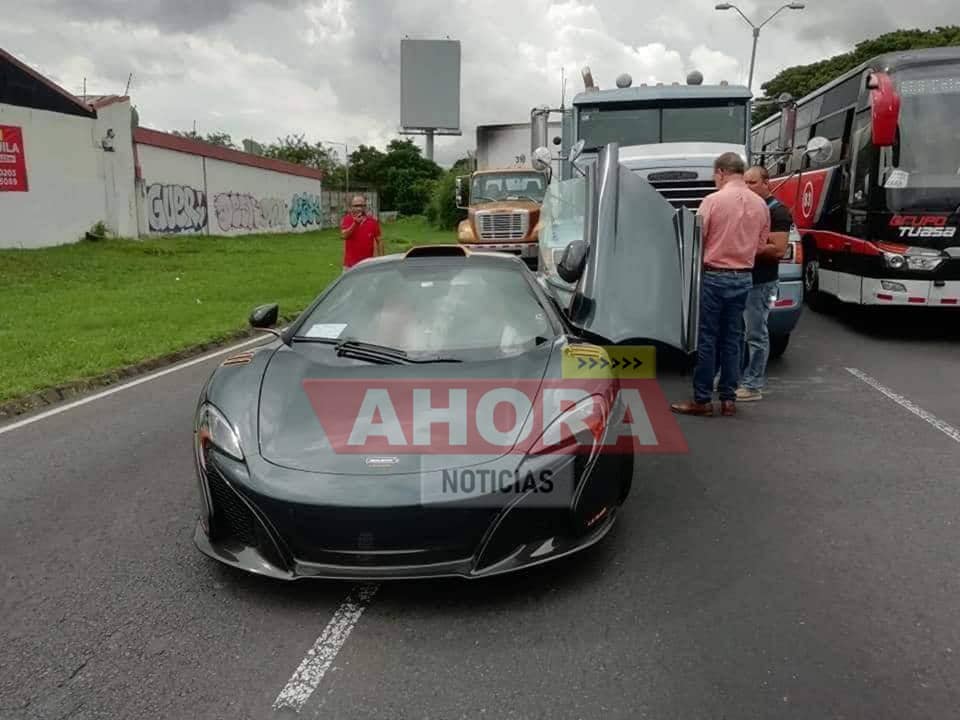 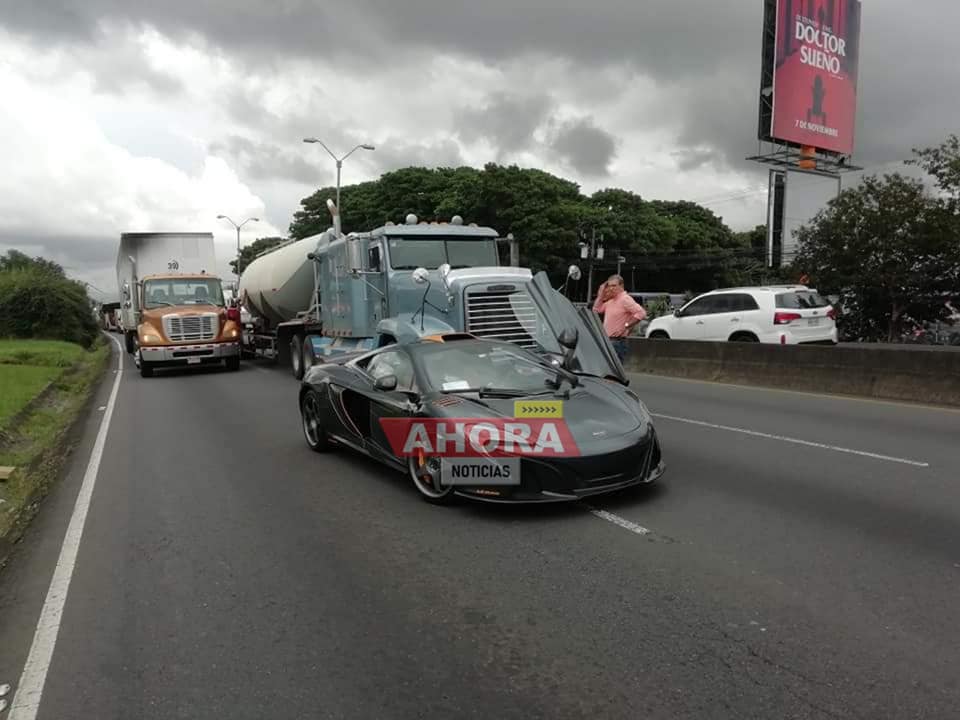 The mishap occurred in the area of the Hospital Mexico, in the Alajuela – San Jose direction, when the big truck butted against the McLaren owned by a well-known local businessman.

The report on social media did not transcend the causes of the accident or who was at fault, though from the position of the McLaren, many presume the driver of the car was at fault, possibly making an improper lane change. We can also assume that the driver of the big truck had difficulty seeing where the chuzo was for its low profile.

Needless to say, the collision caused chaos on a road, that is referred to as a highway, that is overly congested.

Q REPORTS (DW) In Peru, the left-wing village school teacher Pedro Castillo has in all probability been elected the new president. The fact that...
Turrialba