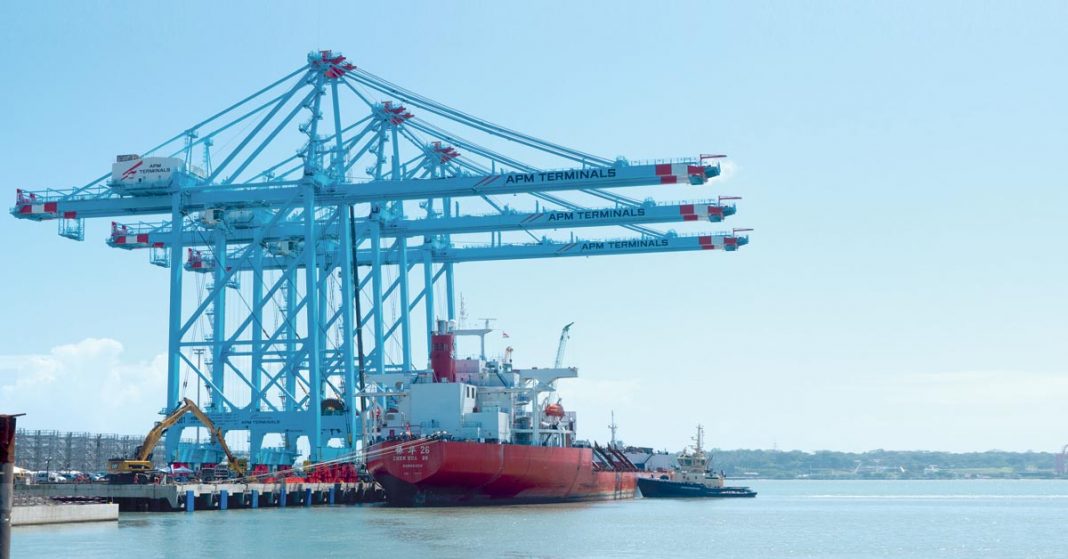 A new era in local and regional commerce began Thursday with the opening of the Terminal de Contenedores de Moín (TCM) – Moín Container Terminal – operated under a 30-year concession by its builder, A.P. Moller-Maersk.

Costa Rica will have, for the first time, a direct connection between the port of Moin, in Limon and the markets of Europe and Asia, without having to transfer.

The new container port on a man-made island built off the Caribbean coast that could deliver a major boost to trade in the Central American country and increase competition for the Panama Canal.

The TCM, which required a US$1 billion dollar investment, will allow “Post Panamax” vessels to berth, ships that can load up to 8,000 containers, three times the amount the government operated port service has so far been able to handle.

Its electric cranes should cut the average time needed to service a ship to 15 hours from 40 hours, APM Terminals Chief Executive Morten Engelstoft said at the inauguration, that was celebrated by the business sector, which sees in the TCM a substantial improvement in the competitiveness of Costa Rica, as well as a strategic opportunity to access new markets, as well as having a whole first world logistics network .

The TCM will allow Costa Rica to move from position 89 to number 1 in terms of connectivity among 139 nations, according to the World Economic Forum. 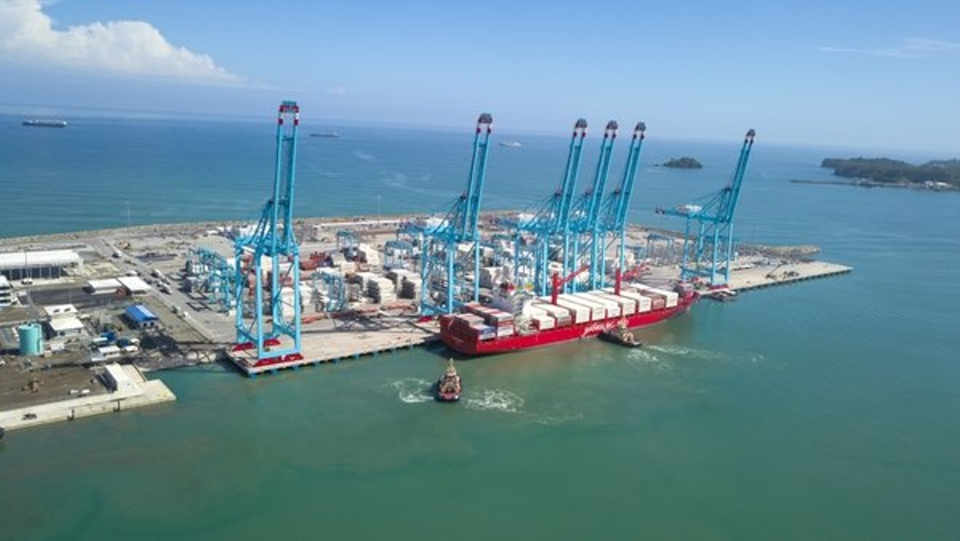 For the business sector, the 24/7 operation of the TCM guarantees there will be no delays in the export process of their products, caused by strikes, bad weather or other inconveniences that the sector have had to confront when exporting through the Puerto de Moín, the Japdeva (government) operated port.

The TCM is also an extraordinary work of engineering, since it is on an artificial island of 40 hectares. It has a pier of 650 meters in length and a container yard with a capacity to hold 26,000 TEU (Twenty-foot equivalent units – 6.1 meters) including connection for 3,800 refrigerated containers.

The latter will allow national pineapple and banana companies to ship goods in a more expeditious manner to markets such as Europe and the United States and thus remain among the largest exporters of these products in the world. 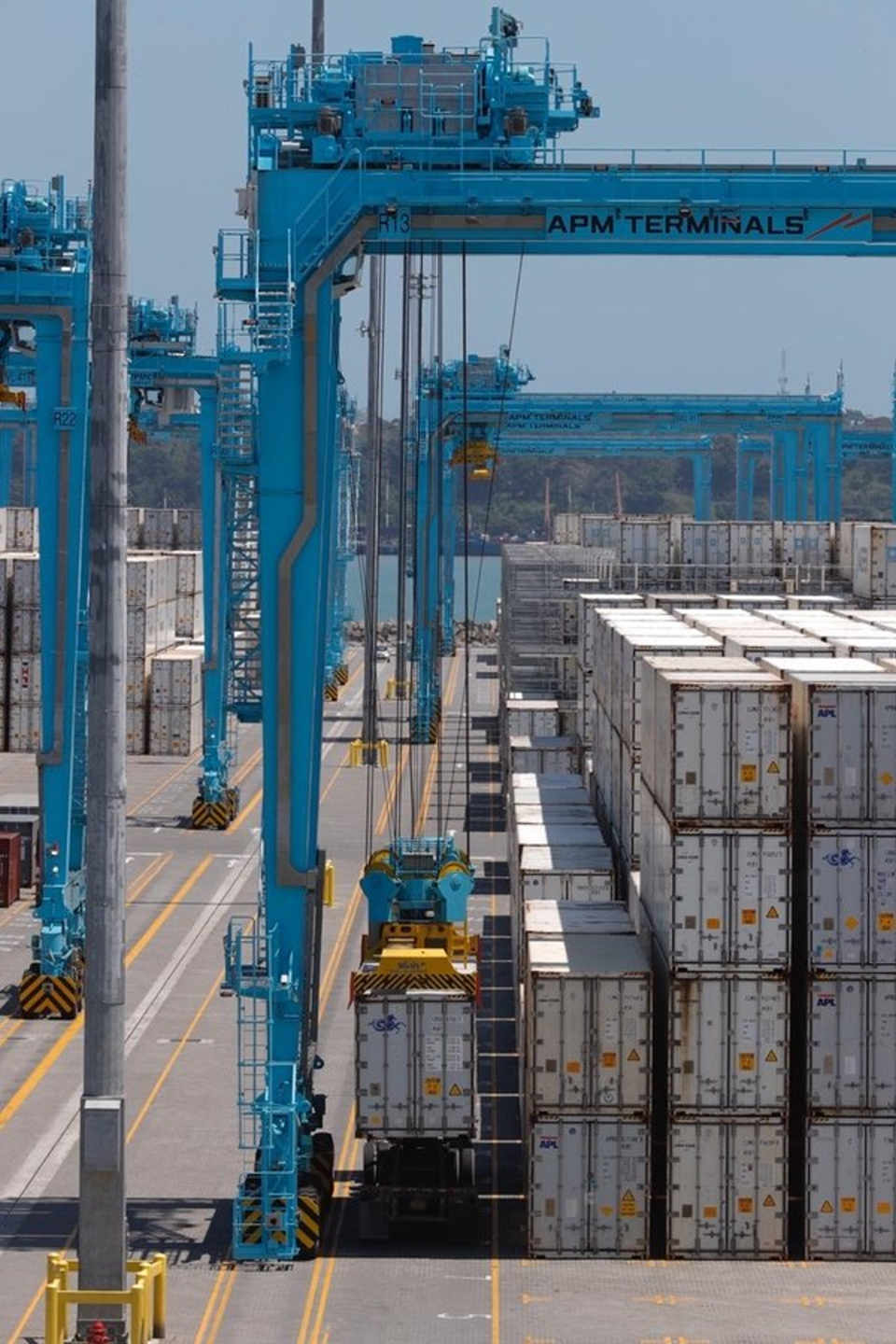 “A.P. Moller-Maersk is partnering with governments to become the best port operator in the world and Moin is an excellent example of this. Without a doubt, today we are inaugurating a new era in intraregional and international trade in Central America,” said Morten H. Engelstoft, CEO of APM Terminals.

A.P. Moller–Maersk’s independent APM Terminals business unit with its separate headquarters in The Hague, Netherlands, operates a Global Port, Terminal and Inland Services Network with interests in 57 ports and container terminals in 36 countries on five continents, as well as 155 Inland Services operations in 48 countries. Port and Terminal Operations include:

A.P. Møller – Mærsk A/S, also known as simply Maersk, is a Danish business conglomerate with activities in the transport, logistics and energy sectors. Maersk has been the largest container ship and supply vessel operator in the world since 1996.

The company is based in Copenhagen, Denmark, with subsidiaries and offices across 130 countries and around 88,000 employees