QCOSTARICA – The Government of Rodrigo Chaves has already made a decision on the future of the vehicle technical inspection – Riteve SyC company, which is currently in charge of providing the inspection service in the country, under contract until July 15.

Luis Amador Jiménez, Minister of Obras Públicas y Transportes (Public Works and Transportat), told La Nación that he finally believes that “there is light at the end of the tunnel”, although he did not reveal what path the Administration will follow to guarantee the service past the middle of July.

According to Amador, the decision will be announced by President Rodrigo Chaves this week.

Though Amador did not hint of what the final decision may be, it is speculated that the government will continue with Riteve as a temporary manager while a new tender is made for a permanent operator.

For that, the MOPT must rush to submit an extension request to the Comptroller General, which would have to authorize the extension of the current contract. The former administration had made such requests, only to be turned down. See Comptroller rejects Riteve extension proposal

As a condition for the current Administration to consider or negotiate a possible extension, Riteve was, as spelled out in the contract signed back in 2002, to transfer the equipment, facilities, and land to the State effective on July 15.

On June 9, the company confirmed the delivery of the last documents required to conclude the donation of all its assets to the State and that it had agreed to lower rates, as requested by the Government if a temporary extension was granted while a new contracting process is carried out.

The MOPT Minister also stated during a press conference on Monday, that in case of not reaching an agreement with Riteve, other alternatives were under study, among them the bill presented by the PLN legislator Gilberth Jiménez to leave the service in the hands of cooperatives.

Riteve has provided the vehicle inspection service since 2002. Initially, the contract to operate in the country was for 10 years and with one o ly extension, which was finalized in 2012.

Since the middle of last year, the Comptroller’s Office had been warning about the pending expiration and the impossibility of granting an extension, but the previous government did not comply with the provisions of the Comptroller’s Office related to the obligation to guarantee the continuity of the service and prepare the transition to a new operator. 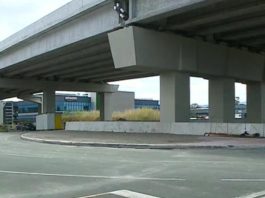 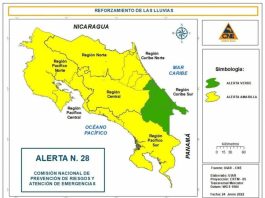 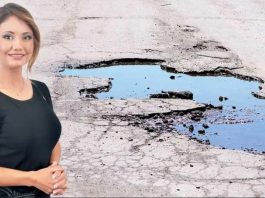 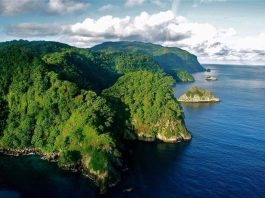 How much does it cost to go to Cocos Island for... 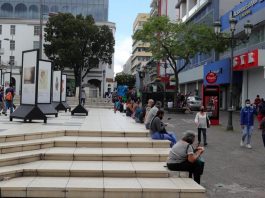 Costa Rica and Uruguay lead the fight against corruption in Latin... 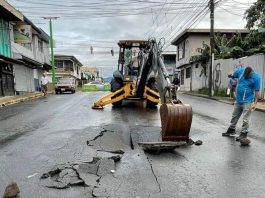