Given the saturation of the Pacific port terminal and pressure from the business sector, the president says that INCOP should negotiate an extension with the SPC firm, although the Comptroller General of the Republic has objected in recent years. 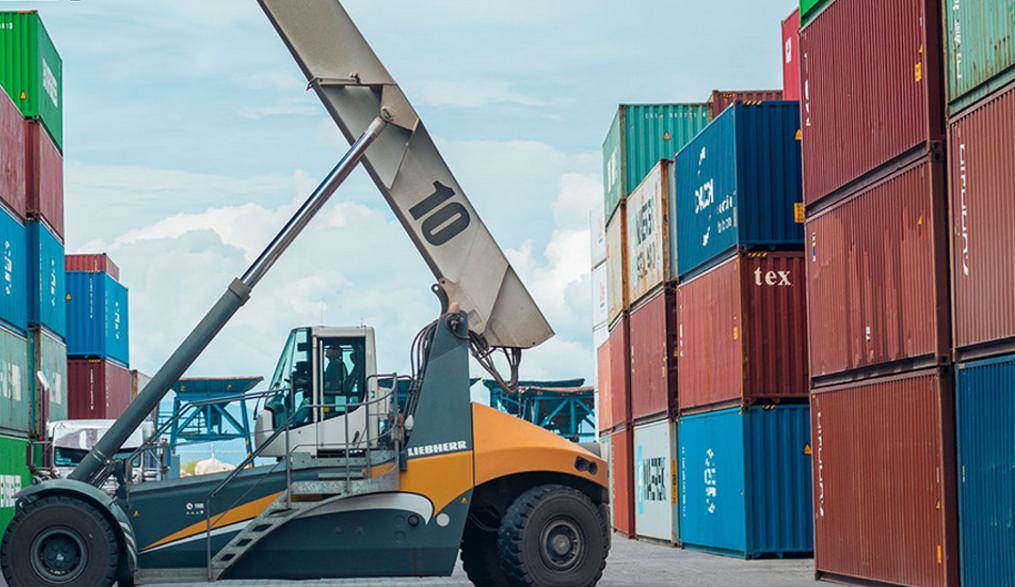 QCOSTARICA – President Rodrigo Chaves announced on Monday night his intention to extend until 2031 the contract with the concessionaire of the Port of Caldera, in Puntarenas, to carry out works in the short term that solve the current saturation of the main Pacific port of Costa Rica, the country’s main connection with Asia for cargo transfers.

Sociedad Portuaria de Caldera (SPC) has been operating the Caldera port since 2006. “SPC has a contract until 2026 and could be extended for five more years,” Chaves said at a press conference called after meeting with leaders of business chambers that are pressing for better services in Caldera.

This extension of the contract would be necessary for “palliative” works to be carried out while a new international tender is being prepared, despite the fact that the Comptroller General of the Republic has already objected in recent years to the possibility of extending the relationship with the current concessionaire, as proposed by the former administration of the Instituto Costarricense de Puertos del Pacífico (Incop) – Costa Rican Institute of Pacific Ports.

Chaves, however, assured that the entire process will advance in accordance with the law and the provisions of the Comptroller’s Office itself, “with total transparency.”

“We have made the decision to instruct the executive president of INCOP to begin immediately, in accordance with the existing contract and the legal framework in Costa Rica, a negotiation with the current concessionaire to extend the contract for five years and that this negotiation will imply, if the concessionaire accepts, substantive investments of palliative measures because time does allow for permanent solutions,” said Chaves, supported by his ministers and representatives of the business chambers.

The concession company, a Colombian, Chilean and Costa Rican mixed capital firm, in which the family of Calixto Chaves participates as an investor, a businessman who participated in the financing and directed the electoral campaign of President Rodrigo Chaves.

“The businessmen offered to be guarantors of the transparency and probity of the negotiation of this addendum to the contract. Government working with the private sector and with the Comptroller’s Office,” added the president, who added that INCOP and MOPT will begin the process of preparing a bid proposal for a new contract that “will take us years (…) to ensure that at the end of this administration there will be a process that will lead us to a permanent solution”.

Each year, the Puerto Caldera moves on average 6 million tons, 300 thousand TEUs, and keeps growing. The terminal has a strategic location due to its proximity by road to San José (only 90 kilometers away) and connections with the country’s national land routes, connected with the main productive, industrial, and agricultural centers that are located in the vicinity of the free zone in Barranca, Puntarenas, and the provinces of Alajuela, Heredia, San José, and Cartago.

- Advertisement -
Paying the bills
Previous articlePresident Chaves calls for laws against “scoundrels” who file “absurd and frivolous” complaints
Next articleMOPT Minister on Riteve: “There is light at the end of the tunnel”