Iberojet will fly to Juan Santamaría starting in June; Connections with Colombia, Madrid and the United States among the new destinations 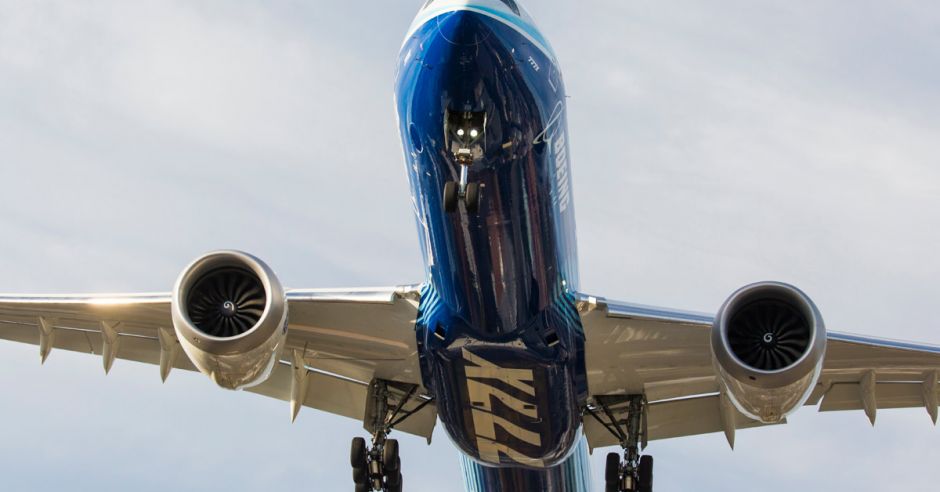 QCOSTARICA – The arrival of more airlines to Costa Rica, the opening of new routes and frequencies and the reactivation of airlines that paralyzed by the pandemic, could lead to a rebound in international tourism for the second semester.

In addition, it opens a wide range of options for Costa Ricans to vacation abroad.

For example, Avianca Costa Rica is processing applications for new connections with a direct flight to Miami and another to Los Angeles with a stopover in Guatemala, starting in July, announced Álvaro Vargas, director of Civil Aviation.

For its part, Volaris Costa Rica began the process to be able to fly to Medellín and Bogotá, in Colombia, at the end of 2021.

And, as for the new airlines, Iberojet, from the Barceló Group, will start operations this June, with two weekly flights from Madrid, Spain.

There are also returns, such as that of the Dutch airline KLM and the British charter airline, TUI, which will reactivate their flights to Daniel Oduber airport in Liberia, starting in June.

Southwest Airlines is also expected to return to Costa Rica in June, however, there still is no official confirmation from the airline.

In addition to this, several airlines announced an increase in their frequencies. One of them is United Airlines, which will strengthen its operations to Costa Rica, and Lufthansa will expand its Frankfurt-Costa Rica frequency from three to five weekly flights during May.

“International traffic in both terminals shows a clear recovery, especially on weekends. We have already met with several airlines to process the new routes, as well as the arrival of Iberojet, which could be inaugurated at the end of June,” declared Vargas.

Prior to the pandemic, seven of the eight best US airlines flew to Costa Rica, according to the Wall Street Journal, with Delta considered the most efficient in the United States. The others are Alaska, Spirit, Southwest, Allegiant (does not fly to Costa Rica), American, United and JetBlue.

Since Costa Rica’s reopening of the international airports in August 2020, only Southwest has not yet returned.

Airlines flying to and from Costa Rica

- Advertisement -
Paying the bills
Previous articleForeign vessels will be able to profit in Costa Rican waters thanks to new law
Next articleCircunvalación Norte Runs Into Roadblock, Works SuspendedIndefinitely

Writing every day is not just good for your...
El Salvador