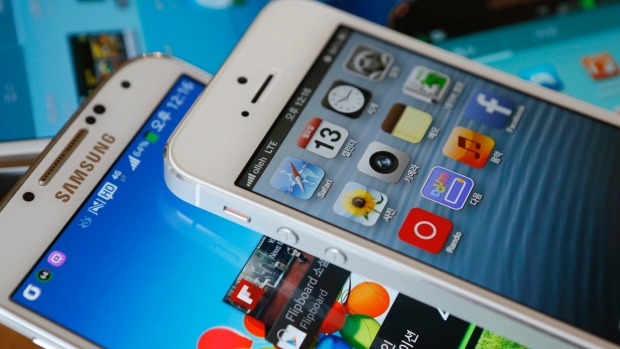 (QTECH) When was the last time you updated, that is got a new smartphone? Me, I got a new one this year, continuing my tradition of skipping one iPhone issue: going from the 5 to the 7SE.  I skipped 4 and 6 entirely.

I am not alone in this. A recent survery shows that consumers think smartphone makers are releasing too many new models each year.

The survey conducted in six countries, commissioned by the environmental group Greenpeace, showed that more than half of those who responded would prefer to change their phones less frequently.

Handset devices are one of the most frequently replaced electronics products.

The survey revealed some differences in attitude toward phone repairs across countries. Chinese and South Koreans were more likely to have had their phones repaired than respondents in the United States or Germany.

Nearly half of respondents in all six countries believed that phone manufacturers should be more responsible in making recycling of their phones easier, that producing phones without hazardous chemicals is an important factor.

Respondents to the survey said battery life was an important feature for new smartphones, and they be “designed to last”.

More than 90 per cent of respondents in China, Mexico and South Korea said it is important for new smartphones to be easily repaired if damaged.

The main reason for buying a new mobile phone: