More Than 1.000 Costa Rica Police Will Be Working Obama Security 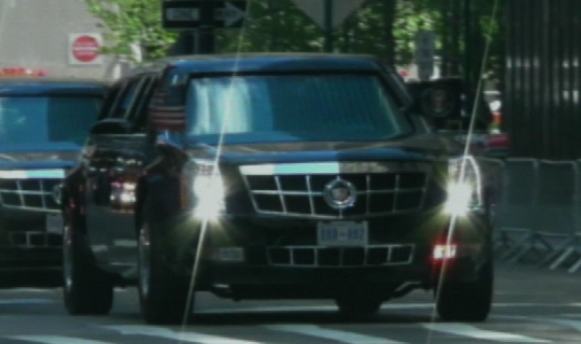 More than 1.000 officials of the Fuerza Pública (police) and 150 officials of the  Policía de Tránsito (traffic police) have been assigned to work the security operation for the arrival of U.S. President Barack Obama. 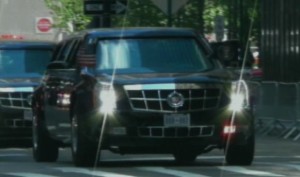 The Ministro de Seguridad, Mario Zamora, said that the officers will be on special duty starting at 6am Friday and working around the clock until Obama leaves on Saturday.

Zamora, during a press conference, said that Air Force One is expected to land at the Juan Santamaría international airport around noon Friday and that the U.S. presidential motorcade will travel along the autopista General Cañas, Paseo Colon and Avenida Segunda to reach the first stop on Obama’s agenda, Casa Amarilla (Foreign Ministry) in Barrio Amón.

Zamora explained that people will be able to line up along the route to take a look at the presidential motorcade, meanwhile in Barrio California and Barrio Amón, there will be a 200 metre permiter security seal. The Central American Integration System (SICA) meeting will be in the in the old customs (Fercori buiding) in Barrio California, a short distance from the Casa Amarilla,located in Barrio Amón, adjacent to the INS building.

Authorities would not disclose where Obama will be staying. Zamora hinted that it could be one of two hotels booked by the American diplomacy.

Although details are sketchy, authorities say there could be closures of the Ruta 27 (San José – Caldera), a route that would be taken by the Obama motorcade, leading to speculation that the U.S. president may stay either at the Intercontinenal hotel in Escazú or possibly the U.S. Ambassador’s home, also in Escazú.