More Than 130 Tremors Due to Seismic Swarm in Nicaragua 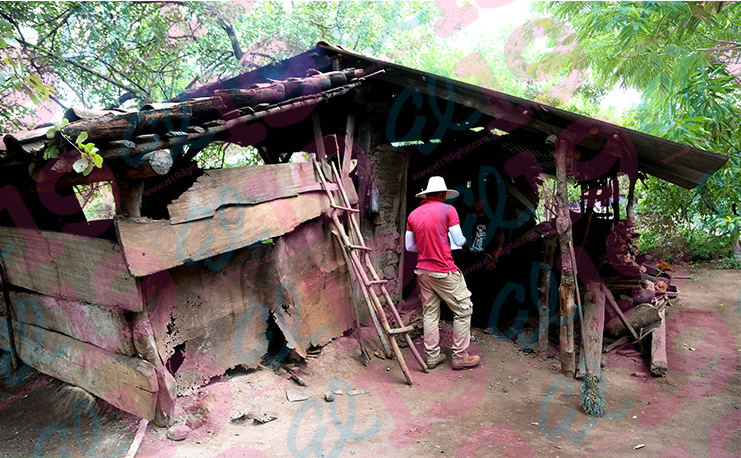 TODAY NICARAGUA – Nicaragua Seismic Network reported more than 130 tremors near the town of El Sauce, department of Leon, as part of a seismic swarm in the area, an official source revealed.

The coordinator of the Communication and Citizenship Council, Rosario Murillo, said that the largest of these earthquakes occurred during this morning and had a 4.7 magnitude on Richter scale.

As part of support to families, the government is sending materials for temporary shelters to be installed for 361 households, due to the vulnerability of the houses.

Hundreds of food packs and medical teams were sent to the area to ensure attention to the people.

Specialists of the Nicaraguan Institute of Territorial Studies remain in the area to study the phenomenon.