QCOSTARICAQCOSTARICA - CREDIBLE AND INDEPENDENT SINCE 2012
NewsSports

About 670 media reported on the return of soccer in Costa Rica, including Spain's Marca y Ace from, El Clarín from Argentina, Sport Center, Fútbol Picante, Azteca Noticias from Mexico, France's L´Équipe and Globoesporte from Brazil.

About 670 media reported on the return of soccer in Costa Rica, including Spain's Marca y Ace from, El Clarín from Argentina, Sport Center, Fútbol Picante, Azteca Noticias from Mexico, France's L´Équipe and Globoesporte from Brazil.

(QCOSTARICA) More than 61 countries around the world set their sights on Costa Rica after the successful return of professional first division soccer (fútbol in Spanish), which some 670 national and foreign media reported. 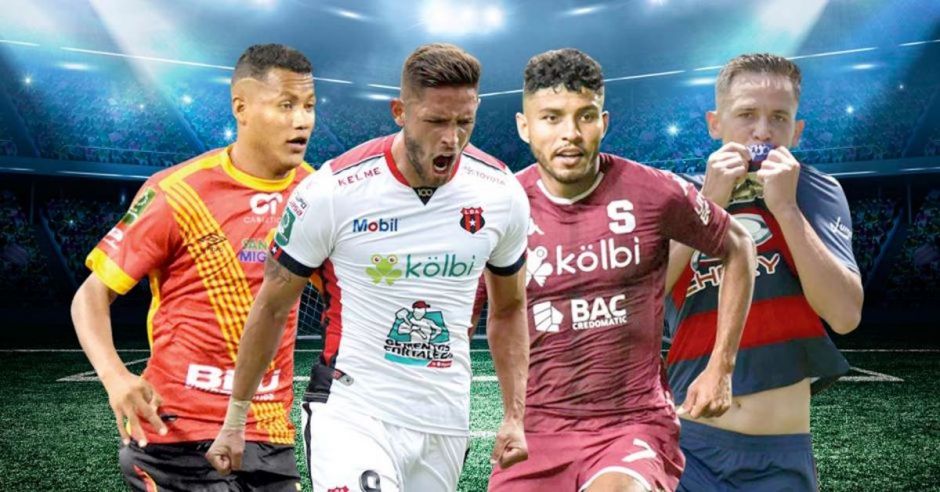 This was reported by representatives of the Costa Rican Football Federation (Fedefútbol) and the Union of First Division Football Clubs (Unafut), commenting on the return of the national championship after a pause for about two months caused by the emergency. national as a result of the coronavirus COVID-19.

“Costa Rica became the first league in America to return to the fields,” said UNAFUT president Julián Solano, assuring that matchday 16 ended successfully under the application of a strict protocol that was worked out together with the Office of the Minister of Sport, the Ministry of Health and the governing bodies of soccer.

“The world is watching the games. We have received calls from Argentina, the United States, Honduras, El Salvador, Mexico, France, Spain and other nations asking about our protocol and what we had done to be able to return. This is a reflection that all of us as a country are doing things well,” added Solano. 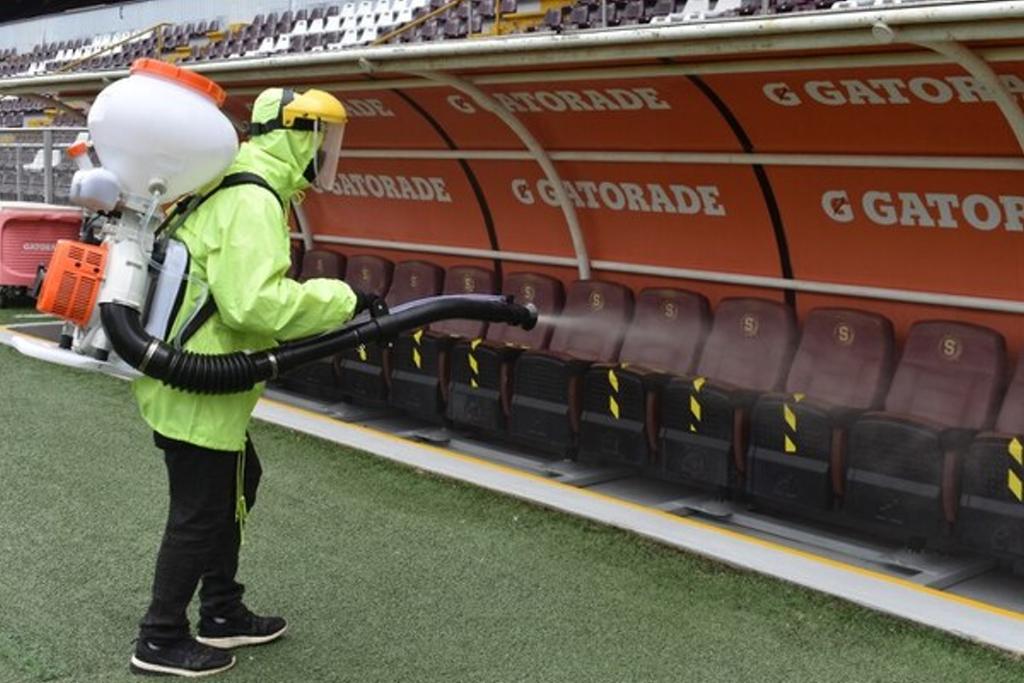 According to the data provided by the governing bodies of Costa Rican soccer, more than 40 million people watched the games between Deportivo Saprissa and Club Sport Herediano on Wednesday through the ESPN network.

“Costa Rica is shining like no other country,” said Fedefútbol president, Rodolfo Villalobos.

“I am very proud. A huge thank you to the 12 clubs who have taken up that challenge with such responsibility, to all the members of national soccer, to the players, coaching staff and leaders of UNAFUT, and to the press that has accompanied us in this process”, highlighted Villalobos. 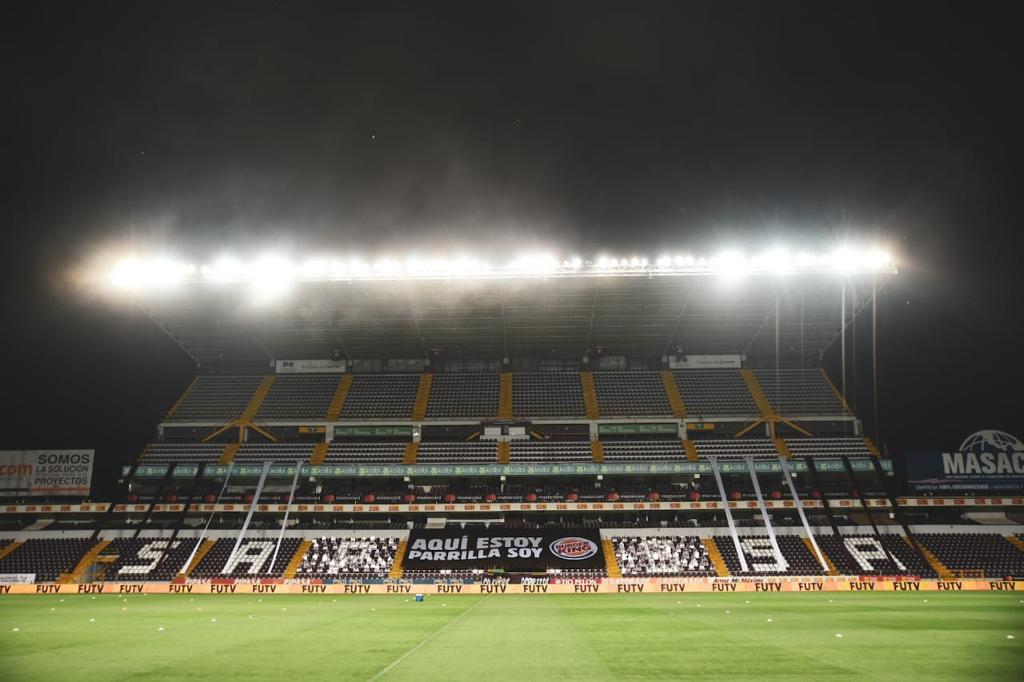 He reaffirmed his gratitude to the people of Costa Rica for becoming the first league in America to return to soccer, reaffirming the commitment of the soccer leadership of the Minister of Sport, the Ministry of Health and other government authorities.

“We will fully comply with each guideline and we will continue to the end to be able to end this championship,” he exclaimed. 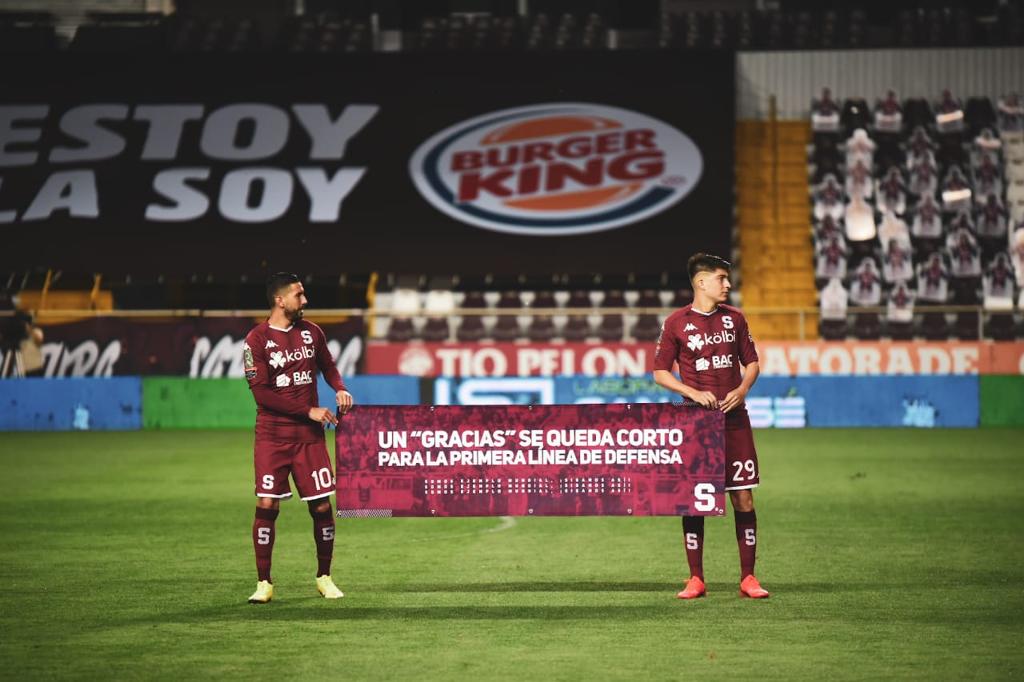 For his part, the Minister of Sport, Hernán Solano Venegas, pointed out that a country  “that bets on leaving no one behind with its social security system, which is striving, which is disciplined following the rules of the Ministry of Health against Covid -19, is a world example.”

Days earlier, the Minister surprisingly visited several stadiums of the different clubs to meet and inspect the conditions of their infrastructures, as well as the application of the sanitary guidelines approved by the Ministry’s technical team under the instructions of the Ministry of Health. 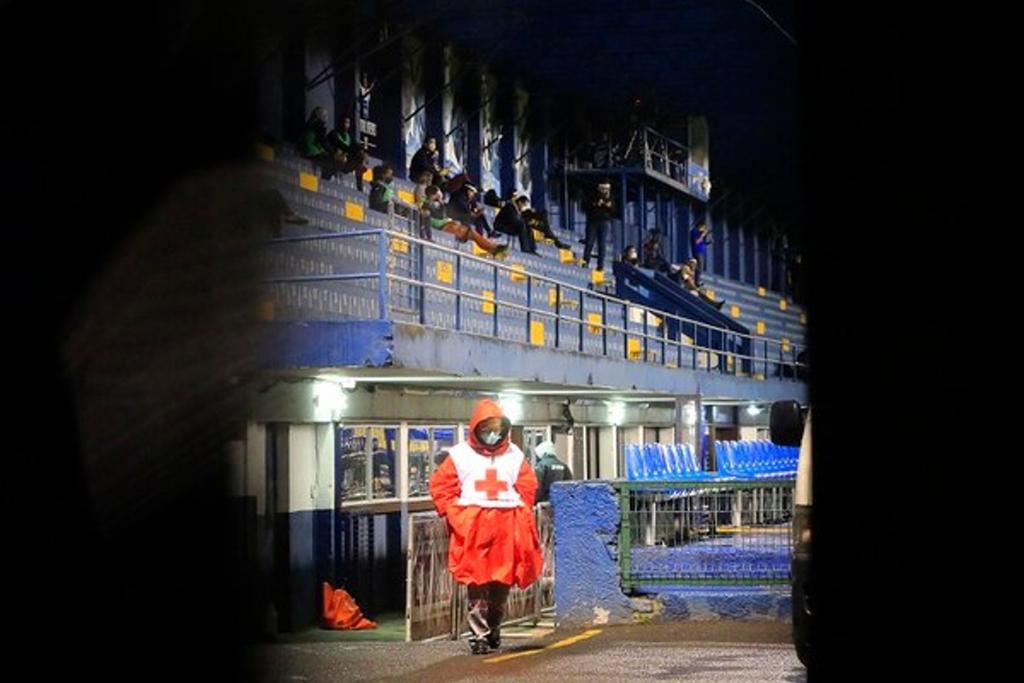 “I must congratulate the coaching staff, players, doctors and leaders of the different soccer institutions for the work. They have given very positive and satisfactory results regarding the implementation of the rigorous sanitary measures issued by the government authorities. What is happening today is turning Costa Rica into a showcase to the world,” said Venegas.

UNAFUT President Julián Solano announced that they will soon present proposals for improvement to the office of the Minister of Sport after the experience of the first day with the aim of developing a “3.0 protocol”.

“It is about some adjustments that some clubs have requested, always thinking of protecting the population and all those who are involved in the practice of professional soccer,” he concluded.

Previous articleBono Proteger: the inequalities of the favored and the still forgotten
Next articleDespite call not to, cyclists disrespected the minister and took to the streets in groups