More than half of Venezuelans live in high-risk dwellings 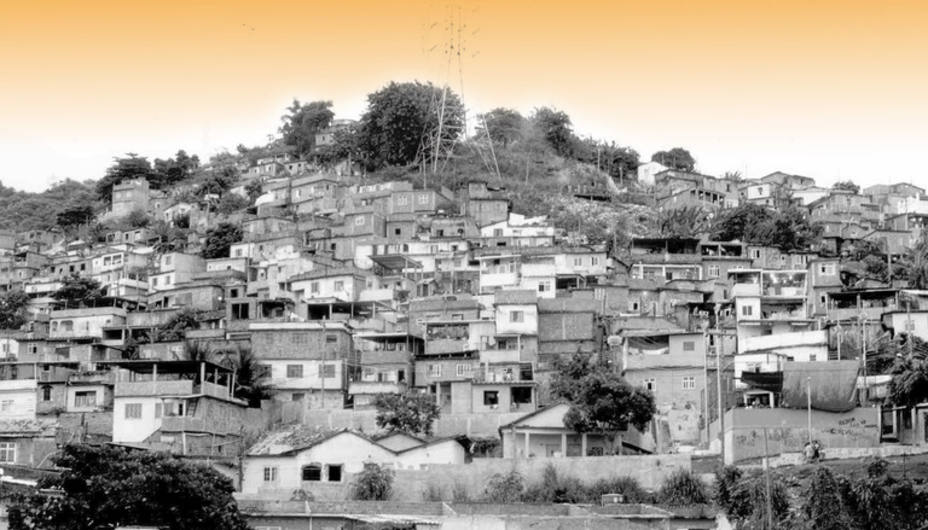 The importance of having strong foundations at home has always been stressed. In Venezuela, however, many foundations are literally weak.

A report prepared by researchers from three Venezuelan universities and coordinated by Professor Ángel Rangel revealed that many Venezuelan homes are vulnerable to any type of natural hazard.  The study found, among other things, that the lives of more than half of the Venezuelan population are at high risk if any major natural disaster takes place, and that 64% of dwellings have been built by dwellers, which implies that these homes fail to comply with construction safety standards.

These data are included in the Citizen Vulnerability to Natural Hazards section of the Survey on the Living Conditions in Venezuela 2015 (Encovi 2015), with the participation of researchers from the Andrés Bello Catholic University, the Central University of Venezuela, and the Simón Bolívar University. Research coordinator Ángel Rangel is the former national director of Civil Defense and President of the Citizen Solidarity Network foundation.

“Being a tropical country, Venezuela is exposed to floods, tsunamis, landslides, forest fires, storms, strong winds and heavy downpours, among others. In addition, as a result of the friction between two tectonic plates, a major system of faults has been formed, which is to blame for the country’s seismic activity,” the report states.

Despite warning against serious natural hazards, no preventive measures are implemented to minimize the impact these natural disasters might have.  This is confirmed in the report, which shows, based on Venezuelans’ social factors, that 51% of citizens are highly vulnerable to natural hazards, while 5% are at a very high risk. Also, 38% of the population faces a medium risk. Only 6% of the Venezuelan population is relatively safe.

A somewhat high percentage (13%) of dwellings is located in communities officially declared as high-risk communities; however, families remain there. Also, 13% of families live near unstable ground. Moreover, 10% of homes are located in areas susceptible to landslides, and 16% are at risk of floods.

The construction of dwellings is probable the most vulnerable aspect. Besides the fact that 64% of dwellings are built by dwellers, 24% of homes have cracks in the masonry; 37% lacks structure, and the roofs of 37% of dwellings are made out of flimsy metal sheets, asphalt sheets or waste material.

Moreover, if dwellings get totally or partially destroyed or suffer major damages in the infrastructure, only 13% of families rely on an insurance policy.

Risks are natural, but disasters result from human negligence; hence, prevention and preparedness are the keys to avoid them.