Mother Arrested For Keeping Daughter Chained Up At Home 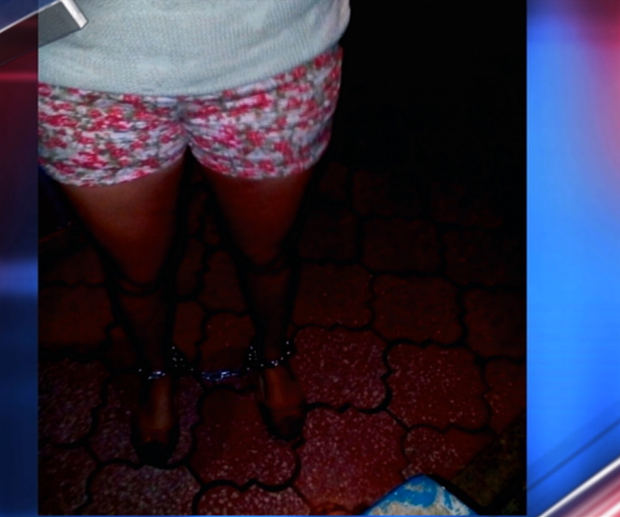 QCOSTARICA – Police in San Ramon, northwest of San Jose, responded to a 9-1-1 call Tuesday, where they found 16-year-old girl chained and locked inside the house.

The mother, police who was working a few blocks away from the home, kept hRe daughter with home-made ankle chains.

“The young girl was inside the house, and it was possible to see that she had chains on her legs,” said officer Rodolfo Vega on arriving at the scene, adding that it was “difficult” to get to her since the porton (metal door) was locked.

The woman, a Nicaraguan national and whose identity was not released to the press, is now facing criminal charges.

The small Central American country of Costa Rica is known to be one of the top locations to retire, but it is also known...
News

Today, Sunday, June 13, only EVENS can circulate. The measure is countrywide and applied between 5:00 am and 9:00 pm, save for those under the...
Peru