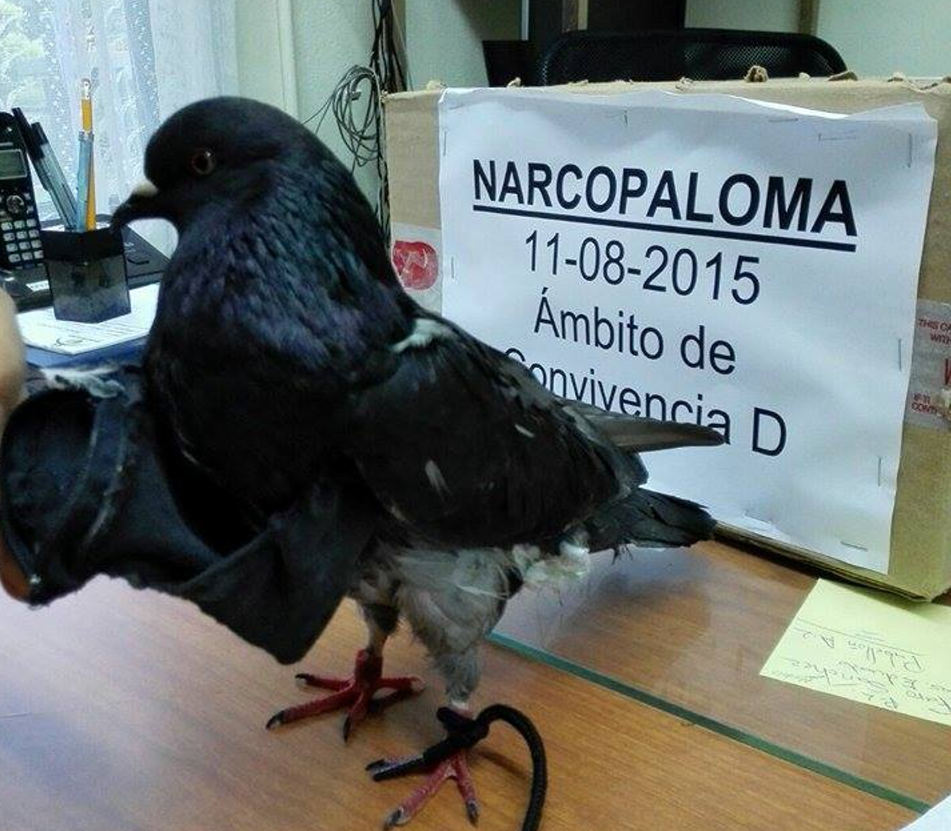 QCOSTARICA – This from the unbelievable but true department, on Tuesday afternoon, guards at the La Reforma prison saw odd the movements of a pigeon (paloma in Spanish) in the area of one the cell blocks.

On capture the guards found the homing pigeon to be carrying 14 grams of marijuana and 14 grams of cocaine in a pouch attached to its chest.

Pablo Bertozzi, director of the Policia Penitenciaria (Penitentiary Police) someone had come up with the bright idea of loading the pigeon with the drugs. Bertozzi added the bird had been trained to visit the cell block where prisoners fed it.

Prison officials say this is not the first time animals have been used as drug mules. Bertozzi noted that in the past, prisoners used cats to move the drugs from one cell block to another. But now have to be vigilant of the air above the prison. 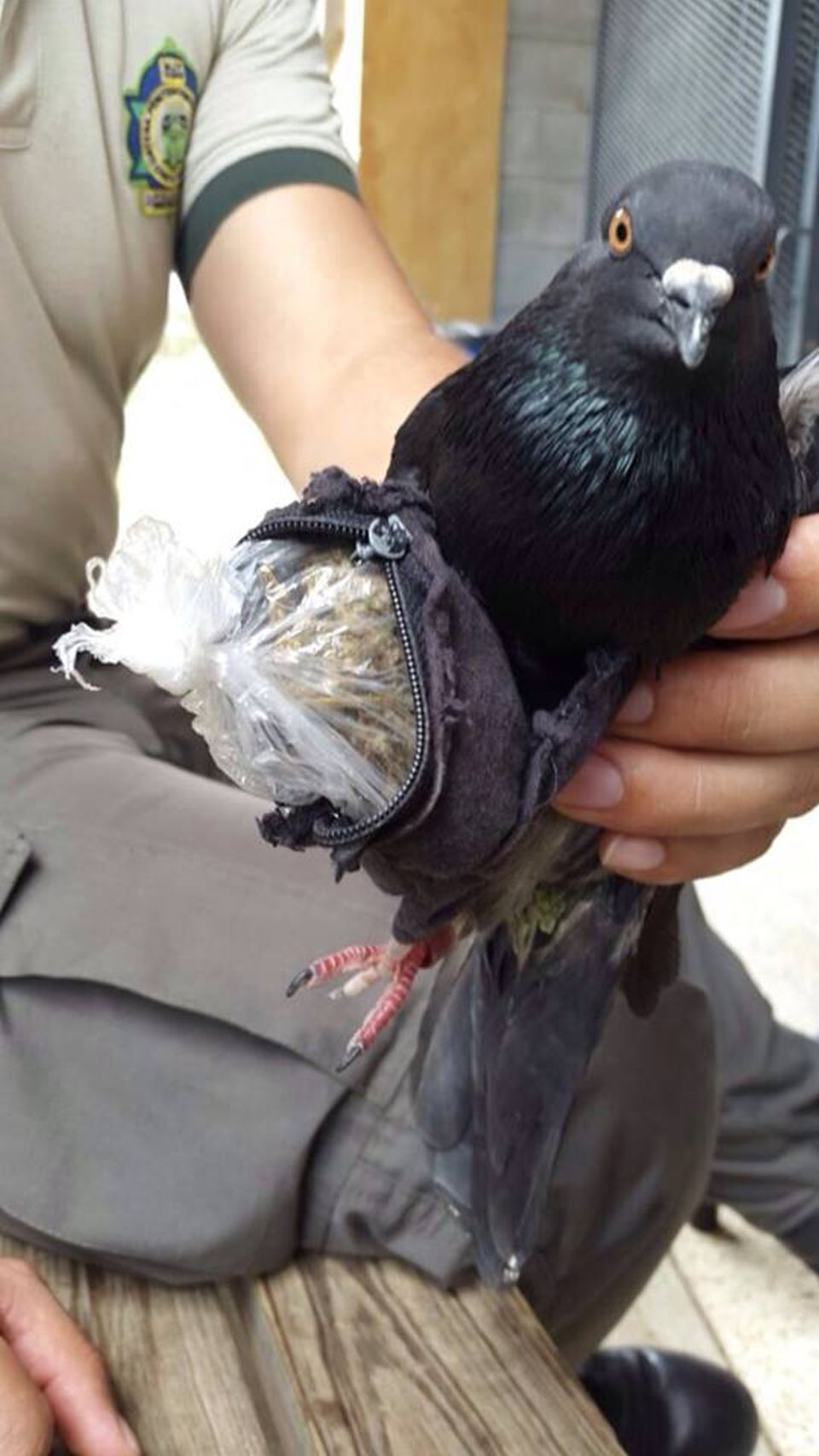 The La Reforma, a large prison complex in San Rafael de Alajuela, houses some of the country’s most dangerous criminals, will now step up its controls against drug trafficking within the prison.

The prison official added that the Ministerio de Justicia (Ministry of Justice) is working on treating and rehabilitating drug addicts within the prison system.

The following are some of the images and captions that quickly went viral on the social media Tuesday night.