Mother Of Gerardo Cruz, ‘He Opened His Eyes and Is Well’ 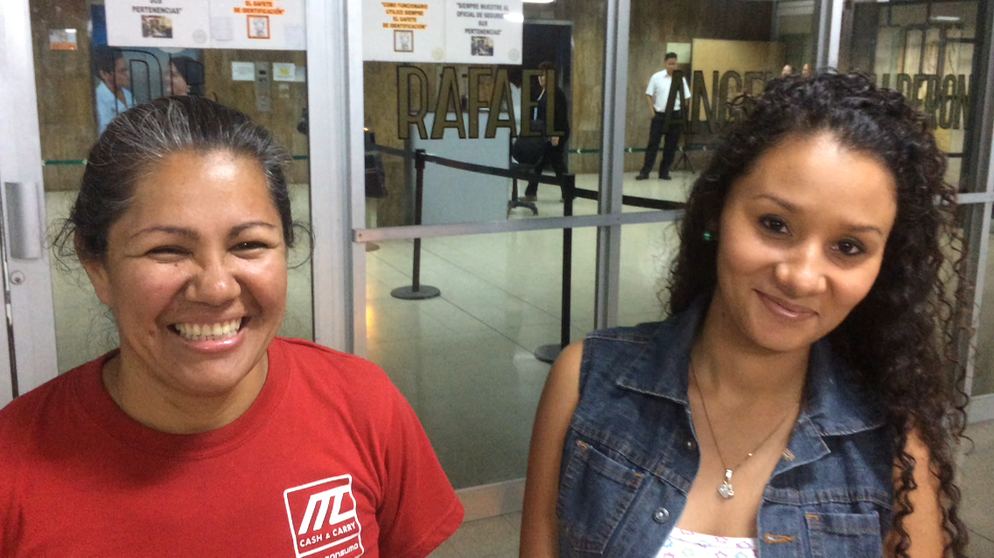 QCOSTARICA – Gerardo Cruz’s mother, Ana Patricia Barquero, said her son “has opened his eyes and is well”, even making small movements with his finders and toes, yet his still unable to speak.

Barquero related her son’s condition to La Nacion Wednesday after her visit.

Gerardo is the young man who publicly shamed, who we later learned is a public official, using his cellular phone to capture video up a woman’s dress in downtown San Jose.

Two days later Gerardo was attacked, on his way home, after leaving work. That was 21 days ago.

In the attack he sustained knife wounds to the throat and chest. He continues in the intensive care unit of the Hospital Calderon Guardia.

Gerardos wife, Karol Zúñiga, accompanying Barquero on Wednesday, said “it is a great relief to know that he has opened his eyes, and he at least knows that you are there to support him.”

According to Gerardo’s mother, they told him about the marches and vigils outside the hospital, supporting his courageous action and the fight against street harassment.

On October 22, the man allegedly accused of the street harassment spoke out, offering his apologies to the nation, though denying he had done anything wrong, assured he was not behind the attack on Gerardo, adding that he had no ill will against the young man and said he has been praying for Gerardo’s recovery.

QCOSTARICA - It is reasonable to believe the major...
Consumption