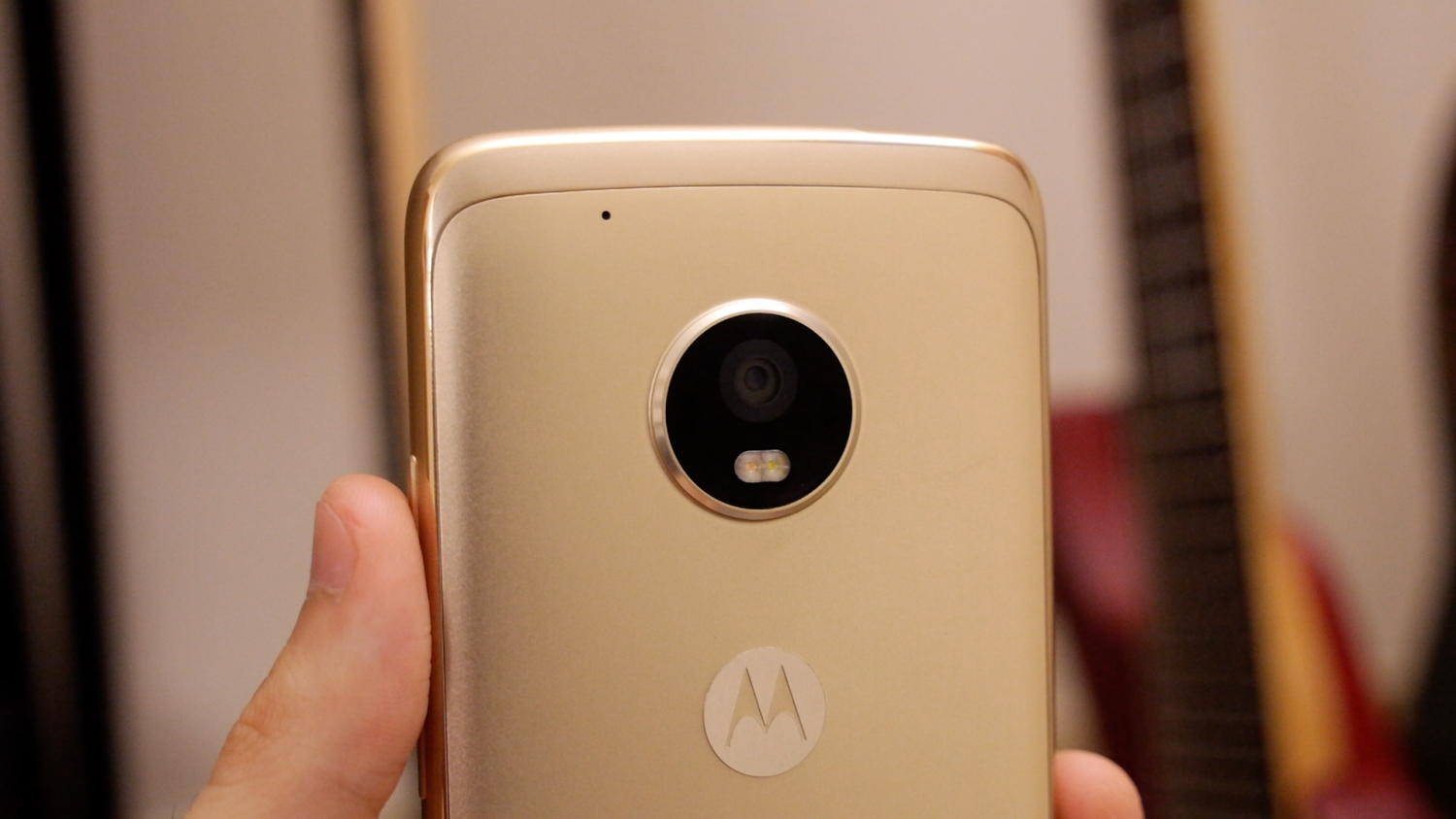 Q TECH – Released in March 2017, the Motorola Moto G5 and Moto G5 Plus (a month later), the first Moto G made from high-grade aluminium, looking as good as great as it performs, are now available in Costa Rica 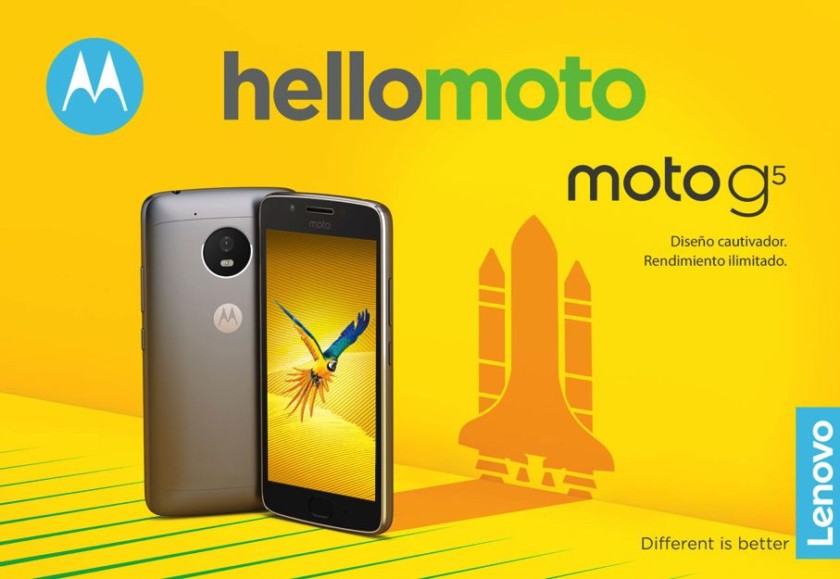 With the Moto G5 you can take beautiful photos with the fast-focusing 13 MP camera, can go a full day on a single charge, or get hours of power in just minutes and enjoy smooth performance and stay entertained on the go with a 1.4 GHz octa-core processor.

Of course, you may have a soft spot for the Samsung S8 and iPhones, but there is no denying that the majority go for the midrange devices, because they are affordable and have decent specs. Not everyone wants to or can  invest in a high-end smartphone.

The Moto G series has always been a great way to get flagship-like performance without the flagship price.

The Good. The Moto G5 costs little, but packs a full-HD screen, good cameras and enough power for your everyday essentials. 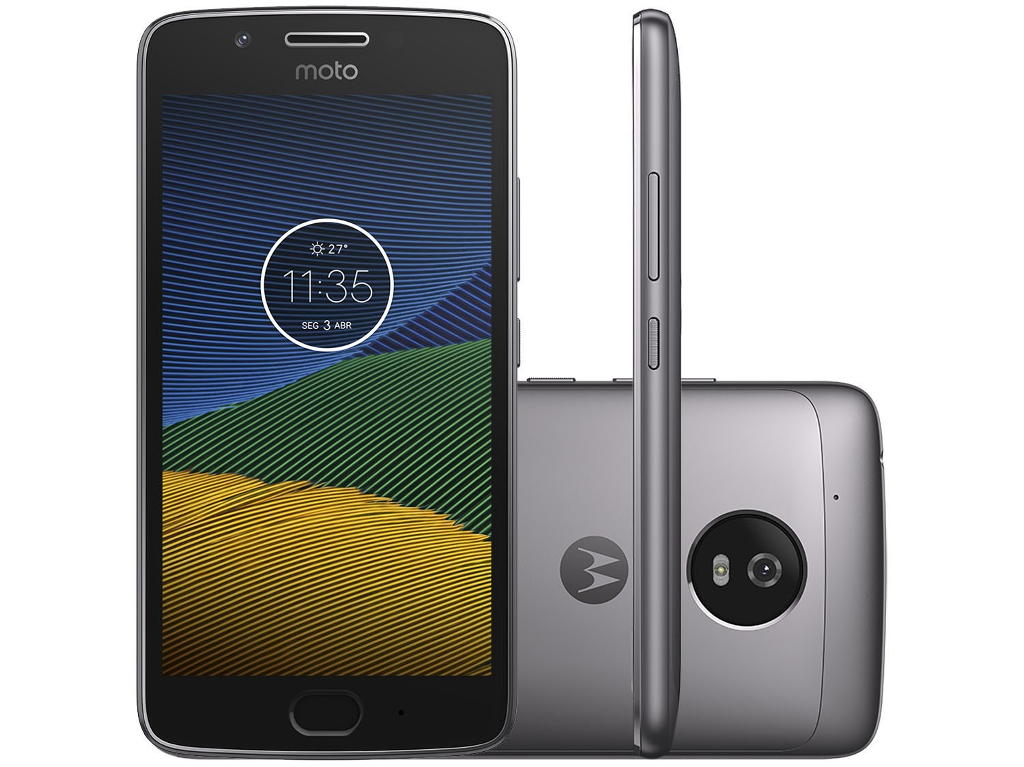 The Bad. The dim screen can be difficult to read under bright lights and you’ll need to be careful if you want to get a whole day out of the battery.

The Bottom Line. The Moto G5 is the phone to get if you want an everyday phone for as little possible, but if you want higher-end features like NFC then go for the G5 Plus, the budget smartphone done right.

The Moto G5 Plus takes a lot of design cues from its premium sibling, the Moto Z.

The Moto G5 and Moto G5 Plus is a great deal, and one that stays true to the Moto G of years past, with the same kind of endurance, clean software, decent cameras, and speedy performance.

But don’t get in line to get one just yet. Although the smartphones were announced available in Costa Rica, according to Marcio Arajuo, Motorola Mobility manager for Central America and the Caribbean, the phones will be in Costa Rica next week, in the Gollo stores, the only authorized retailer for the devices.

Arajuo added that they are negotiating with the operators (Kolbi, Movistar and Claro) as well as other retailers. 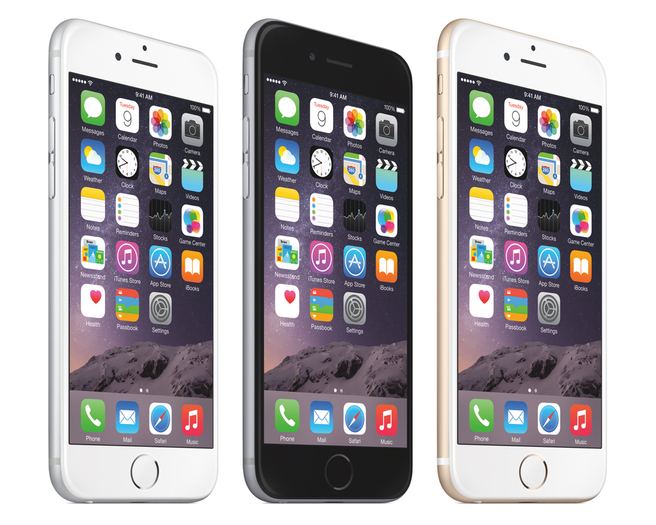 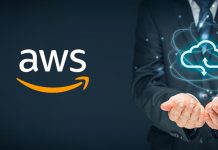 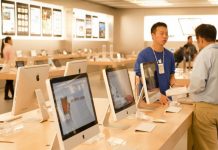 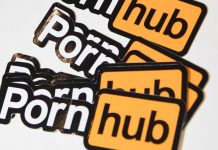 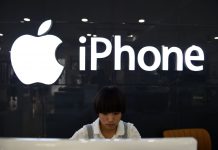