Movie Making in Central America and the Caribbean 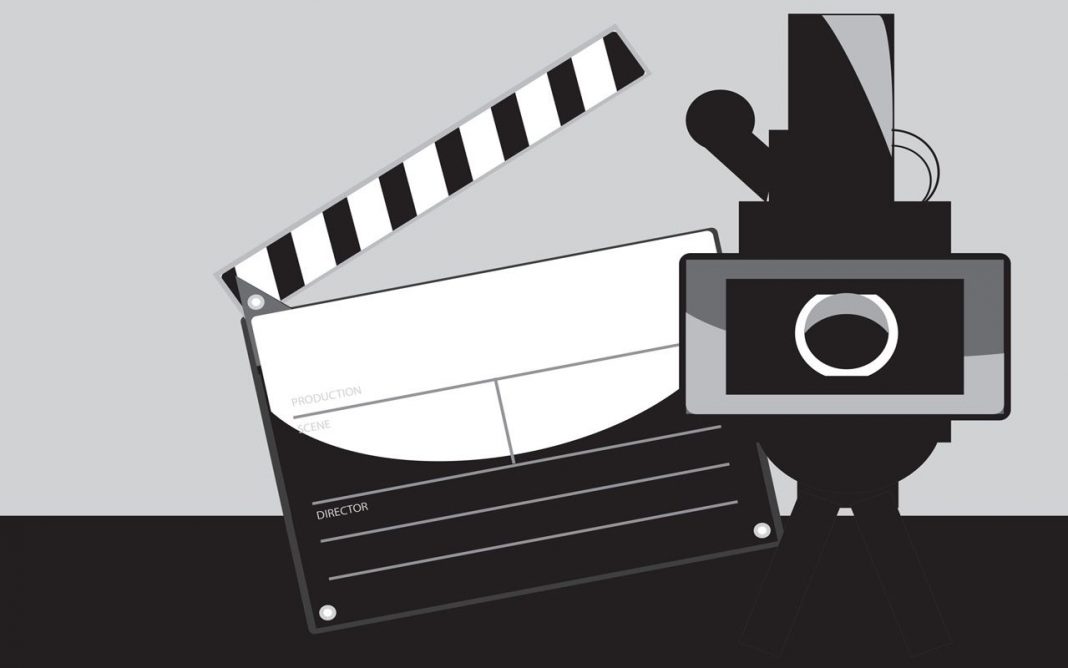 Local and inter­national filmmakers came together at the European Film Market on Sunday, February 23 for the ‘Shooting in Central America and the Caribbean’ panel, sponsored by Panama Film Commission, in partnership with Screen International. 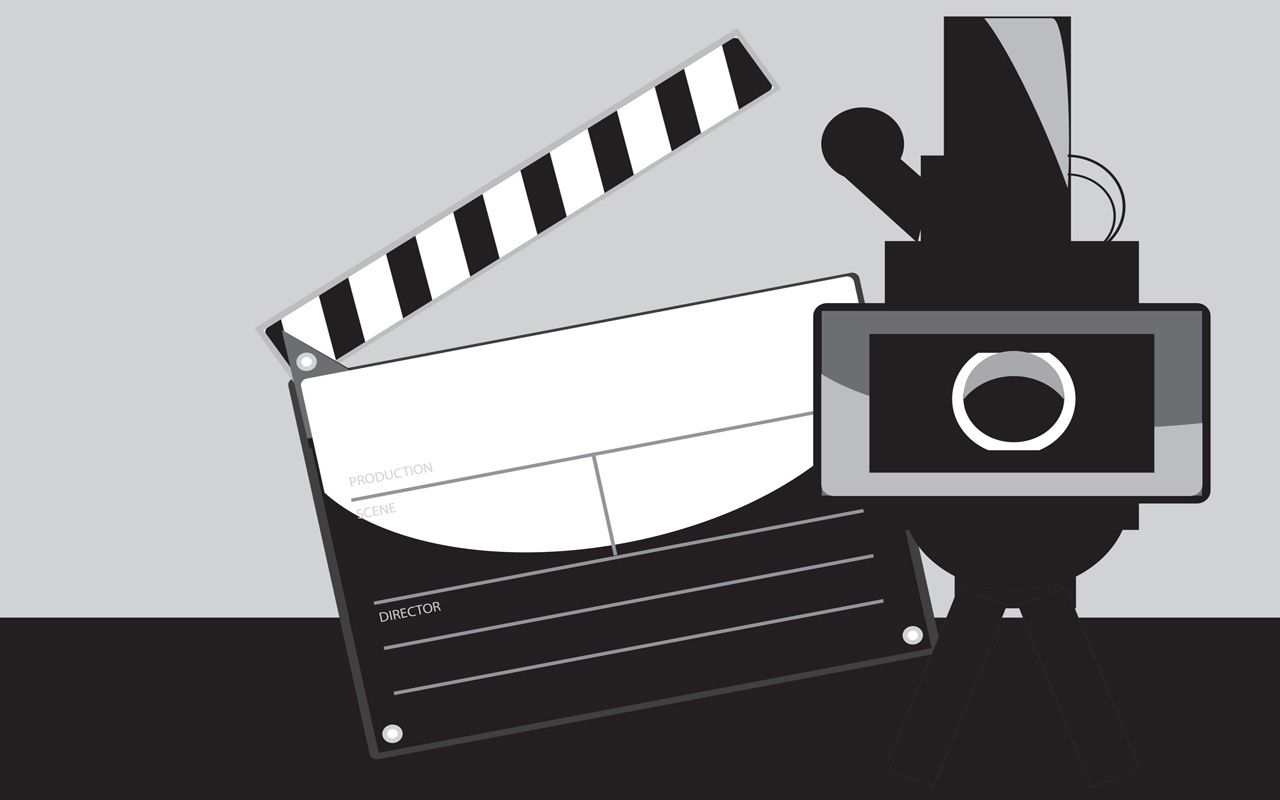 International productions are drawn in part by Panama’s financial incentive that offers a 15% rebate on production costs in the country, reports Screen Daily.

Prabhakar Sharan, vice president of the Indo Latin American Chamber of Commerce and also an actor, director and producer based in Panama and Costa Rica, said: “Inter­national shoots have played a key part in [creating] more and more skilled local crews [in these countries].”

Sharan was born in India but has developed his filmmaking career in Central America. He made Enredados, La Confusion in 2018, a Latin American take on a Bollywood-style film, and works to increase collaboration between the Bollywood industry and Central America. “The new government is supporting the industry a lot,” he said of Panama’s appeal.

- Advertisement -
Paying the bills
Previous articleHortor commits to Central America with extension of Costa Rica Office
Next articleMinister of Health: “It’s imminent, coronavirus will arrive in Costa Rica at any time”

The history of sports around Latin America in general,...
Health