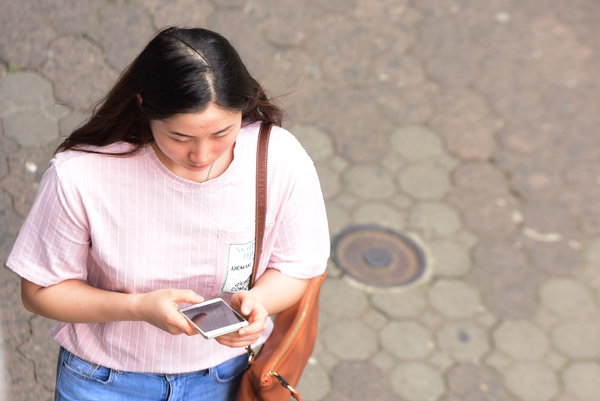 Costa Rica’s Comptroller General’s Office (Contraloria) has confirmed that Movistar (Telefonica) and Claro (America Movil) proceeded with the payment of US$24 million and US$19 million respectively to secure a total of 70MHz of additional spectrum.

The confirmation allows for completing the tender, in which the two companies were the only bidders in the July 2017 auction for seven blocks of spectrum in the 1800MHz and 1900/2100MHz bands.

The amount raised – US$43 million – will be allocated to the National Telecommunications Fund (Fonatel) which has pledged to use the funds to improve coverage in under-served regions.