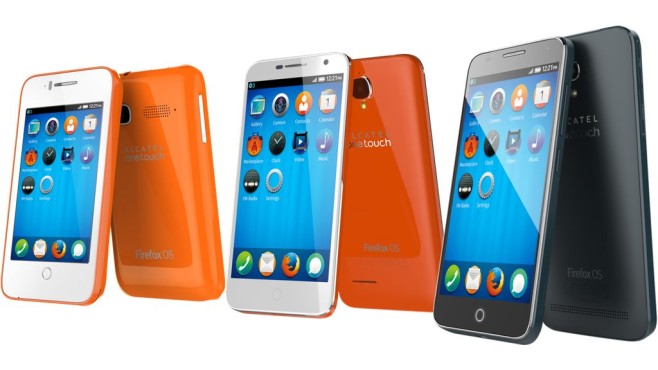 COSTA RICA NEWS – Telefonica, operating under the brand Movistar in Costa Rica, announced plans to launch the Alcatel One Touch Fire C smartphone before the end of the year.

The phone features Mozilla’s Firefox 1.3 operating system, has a dual-core, 1.2 GHz processor, 512 MB of RAM and comes with a 3.5 inch HVGA screen.

QCOSTARICA - Southwest airlines will add a new route to the Daniel Oduber International Airport, in Liberia, this time connecting with the city of...
Economic Recovery