Municipalities Move Towards Free Internet For Its Citizens 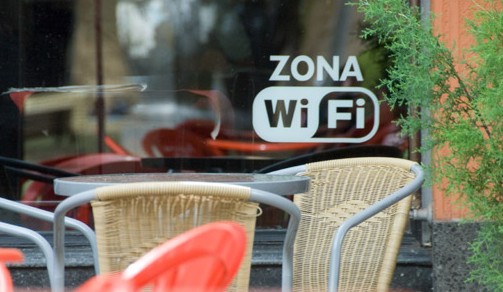 COSTA RICA NEWS – Still spotty, but municipalities in Costa Rica are recognizing that the internet is important for everyone, even those who cannot pay.

This year, two municipalities, Montes de Oca (San Pedro) and Nicoya, announced FREE internet service in public places. And although the range is limited (only in parks for now), they recognize the need to facilitate the technology.

Ensuring a wireless network in open public spaces and without cost is also a step being taken by the Central Goverment.

According to Karen Porras, Executive Director of the National Union of Local Governments (UNGL), a significant percentage of municipalities with their own resources are trying to give a thrust to the information highway within their boundaries, for their citizens.

Porras says that the effort by the municipalities does not count with the support of the Fondo Nacional de Telecomunicaciones (Fonatel) and other state institutions that have the funds, making it easier for the municipalities to advance their projects.

Meanwhile, at the state level, the Ministerio de Ciencia, Tecnología y Telecomunicaciones (MICITT) – Ministry of Science, Technology and Telecommunications, says it will be ready next year to move forward with its National Telecommunications Plan that includes government-funded initiatives that can mean a great significance for municipalities to fund their projects.

Although not a given, MICITT minister, Gisela Koppe, does not rule out FONABE funding for such municipal projects,.

Costa Rica’s Constitutional COurt has established that the internet is a fundamental right, but not by free access.

QCOSTARICA - Costa Rica is looking to recover its...
Travel