“My son got up early to rob, but they killed him,” says mother of murdered thief

"Tortolita" was murdered when he tried to assault passengers on a bus, his mother asks for justice, because according to her "he didn't hurt anyone, he just robbed" 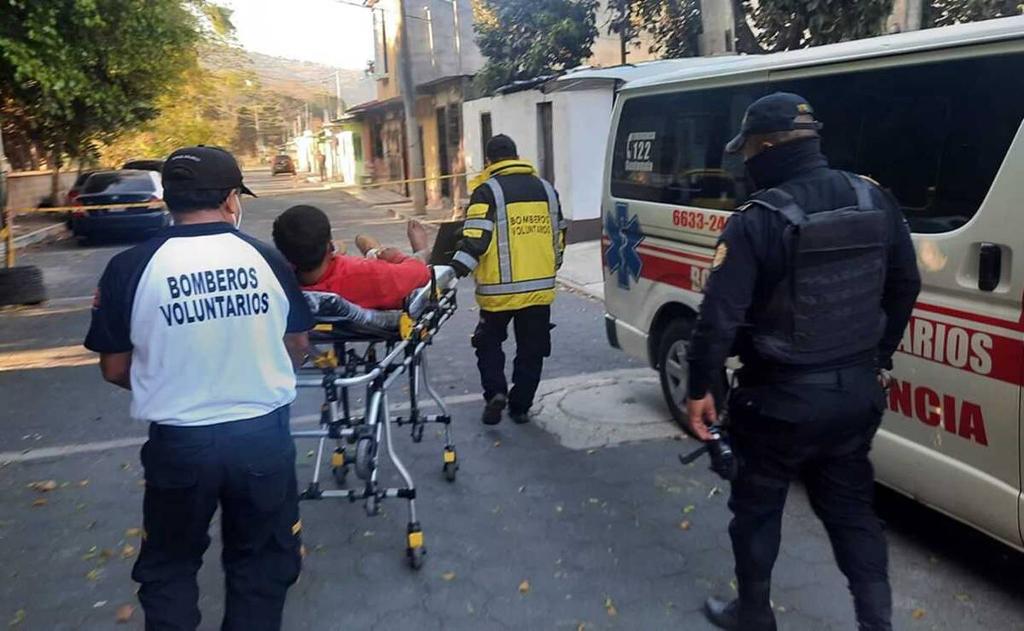 Q24N – The mother of an assailant who died during a robbery in a bus in Guatemala demanded justice for her boy since “he didn’t hurt anyone, he only went out to rob.”

“My son got up early to rob the buses, as always, but they killed him,” said the mother of the murdered young man, identified as Josué García, alias Tortolita.”

García and another assailant, identified by the surnames Barillas Herrera, got on a bus on Saturday that came from the municipality of Santa Lucía Cotzumalguapa, in the department of Escuintla, bound for the Central de Mayoreo.

But when they tried to commit the robbery, one of the passengers who was armed shot Tortolita, who died on the bus. Barillas ducked, but when trying to escape twisted his ankle twisted.

“Barillas, when he got off the bus, observed the units of the National Civil Police and in his attempt to flee twisted his ankle, for which medical attention was necessary,” the police explained to the media.

Inside the bus, police found Garcia’s body. The passenger who shot him had already left the scene.

The mother, at the scene of her dead son complained that her son had been killed because “he only dedicated himself to assaulting”.

The police confirmed to the Guatemalan media that the deceased had a criminal record and had been arrested in the past for the crimes of robbery, possession of drugs for consumption and extortion.

Among the objects seized from Barillas was a loaded special 38-caliber weapon.