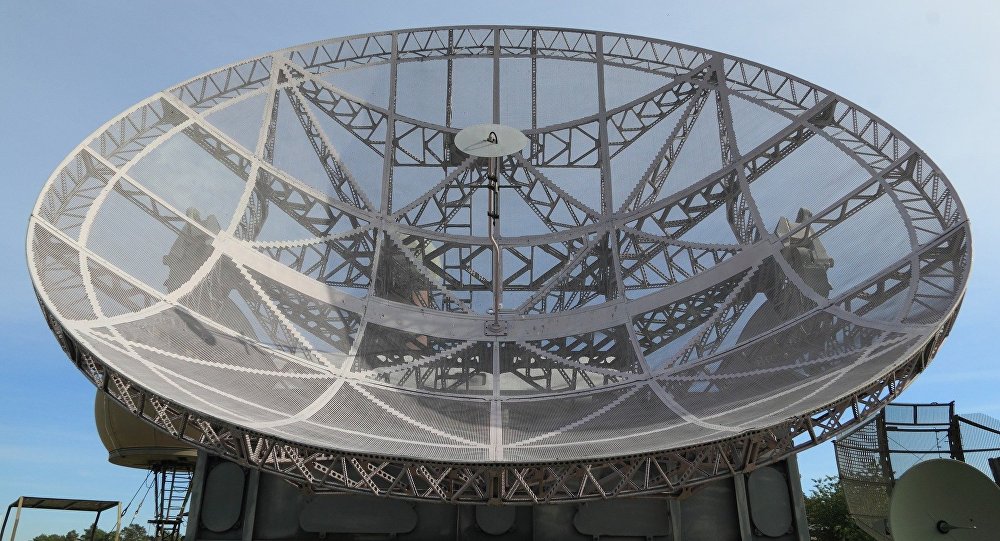 A new “signals intelligence” facility appearing in satellite imagery of Bejucal, Cuba, over recent months is capable of signal interception, ballistic missile monitoring and tracking objects in outer space, but analysts are puzzled about who provided the financing to build the facility.

Signals intelligence is defined by the US National Security Agency as information drawn from electronic signals emanating from communications systems, radars and weapons systems.

A combined radar and dome structure, or radome, was built in the spring of this year near Bejucal, just south of Havana, images obtained by the Diplomat show. The US is aware of other radars in the same area, the news outlet said, which have a track record of capturing electronic communications transmitted by the US.

Victor Robert Lee and Digital Globe have the copyrights to the images showing the radome’s construction progress and eventual completion from February to May of this year.

“The difference in size and architecture of the new radome antenna structure compared to the stand-alone parabolic dish installations present over the past 10 years at Bejucal indicates a new level of investment in such facilities,” The Diplomat reported Friday, adding that “the source of this investment is not clear.”

US officials have tended to link signals intelligence site construction in Cuba to Chinese intelligence.

The relationship between the US and Cuba has long been contentious, with former US President Barack Obama rolling back some restrictions to links with the island nation at the end of his term only to have some tightened again by President Donald Trump. Florida Republican Senator Marco Rubio, who is of Cuban descent, claimed in 2016 that a “good deal” between the US and Cuba would include getting rid of “this Chinese listening station in Bejucal,” The Diplomat reported.

Responding to the Dallas-based newspaper about the academic’s statement, a spokesperson for the Chinese Embassy in Havana dismissed the charges as lies.

Q24N - A campaign orchestrated on Twitter from the United States...
Read more

QCOSTARICA - Among the many anguishes that the pandemic...
Health

QCOSTARICA -Since Friday, July 16, Costa Rica has been...