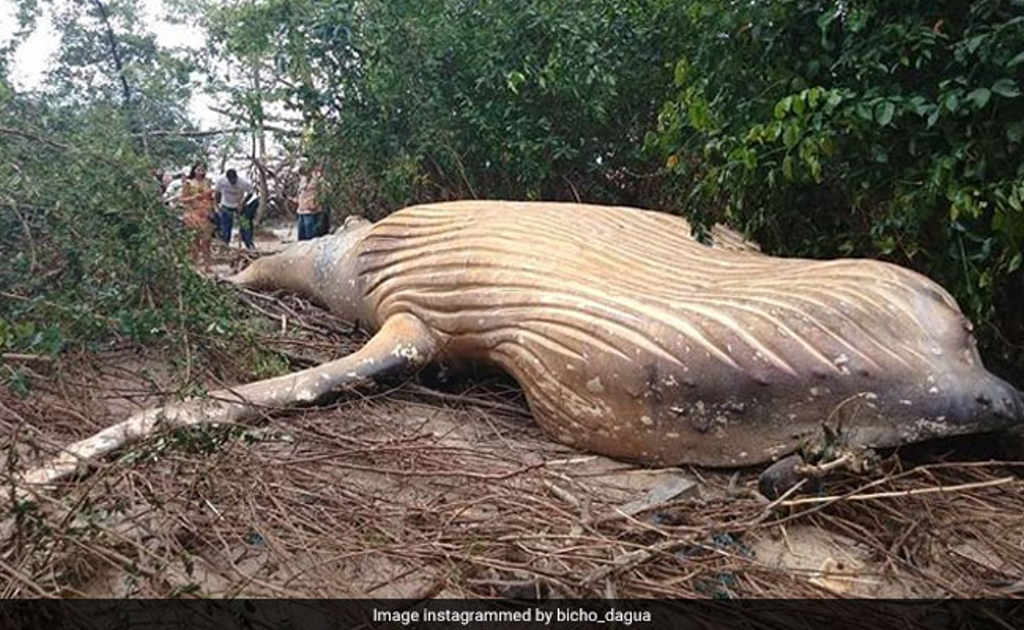 Biologists in Brazil were left puzzled by the discovery of a dead humpback whale’s carcass in a rainforest as it seemed to have no visible wounds.

The dead humpback whale was found in a forested a Brazilian municipality located on the island of Marajó, at the mouth of the Amazon River, near Soure municipality, on Friday. The body measured 11 meters long and 6 meters wide, according to media reports citing local authorities. 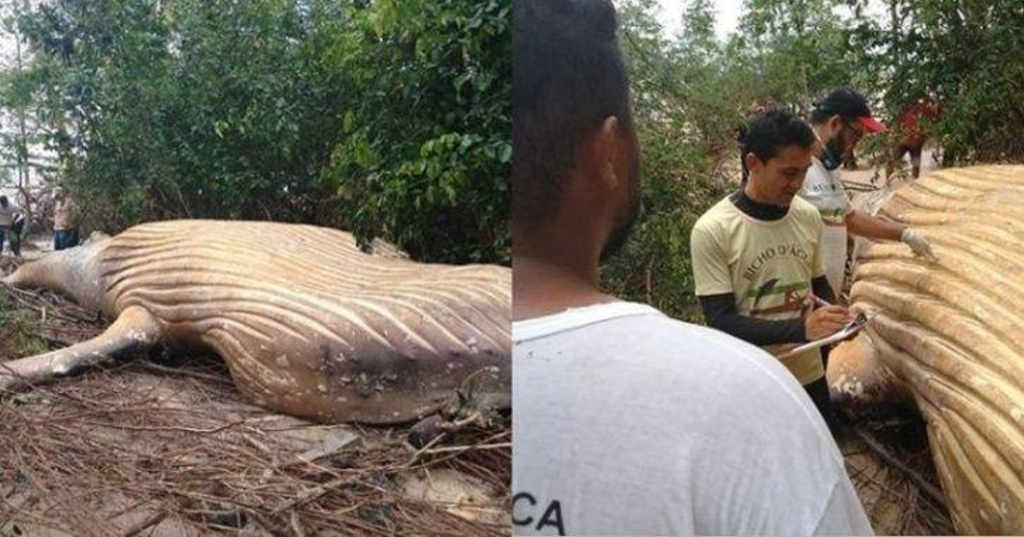 “The mammal is one of the largest species of whales in existence”, Dirlene Silva, Soure’s environmental secretary, said, as cited by Maritime Herald.

As a result, the Municipal Secretariat of Health, Sanitation and Environment [Semma] has been carrying out an investigation to determine why the marine animal was far from its natural habitat and in the winter season.

Biologists from the NGO Bicho D’água are looking to find out the cause of the animal’s death. “They’re going to do the necropsy. To the naked eye, there are no injuries. So we need to understand what culminated in the death of the whale”, Dirlene Silva explained.

It is possible that not finding food the whales will migrate to the beach and swallowing large amounts of water will suffocate on plastics (trash), later the body pushed by the waves from the sea into the jungle.

- Advertisement -
Paying the bills
Previous articleWhat next for Venezuela’s opposition?
Next articleRecope Can Operate With 40% Of Its Staff