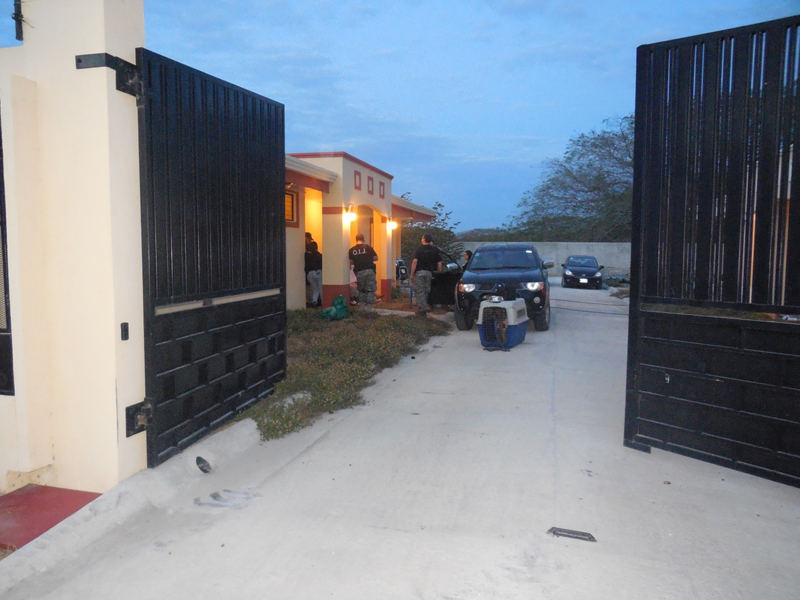 (QCOSTARICA) The organization dedicated to the business of international drug trafficking invested millions of dollars in buying land in Liberia, Guanacaste and retail businesses in Cartago; that is how they laundered the profits from the illegal trade.

The investigation that culminated in a series of 18 raids on Tuesday started in July last year.

On October 30, police responded to call of a man with a gunshot wound in San Lorenzo de Flores, Heredia. Inside the house police found some US$3 million dollars, ¢2.5 million colones in cash and 3 kg of cocaine. The cash was hidden the walls of the home.  (See our report Mechanic lived in house lined with cash. Literally)

On November 20, authorities pulled over a truck in La Cruz, Guanacaste, carrying some 150 kilograms of cocaine hidden in ceiling panel.

Both incidents are tied to the organization headed by a 35 year old man, identified by his last name, Carmona, who along with his two brothers and a sister (46, 30 and 38, respectively), were arrested during the Tuesday morning raids. Arrested also were 8 others, including the leader’s wife.

The police operation began shortly before 5:00am Tuesday in Liberia and La Cruz, Guanacaste. Also raided were homes in Cartago, Escazu and San Jose (Pavas).

Seized in the raid were eight luxury vehicles, seven properties, two speed boats, guns and ammunition and an unspecified amount of money.

Investigators learned that the organization moved cocaine to and from San Juan del Sur, Nicaragua from their operations in Guanacaste and as part of their money laundering, acquired property registered to third parties to avoid detection, including a restaurant (name not released by authorities) in Cartago. 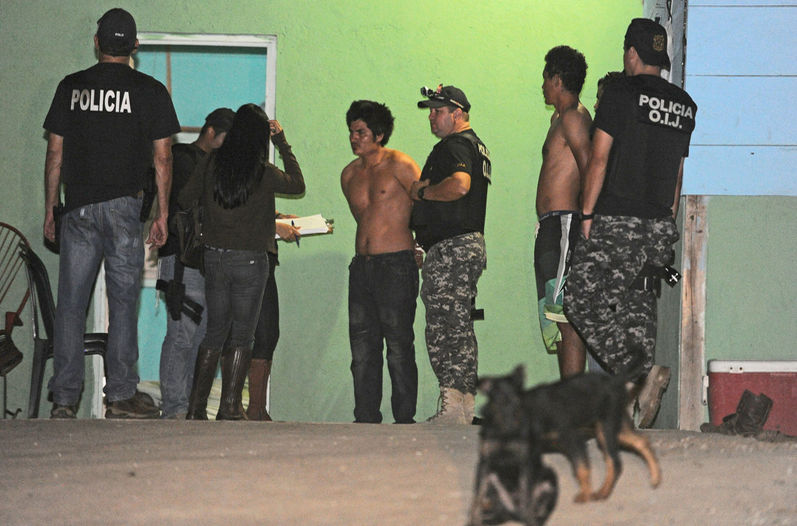 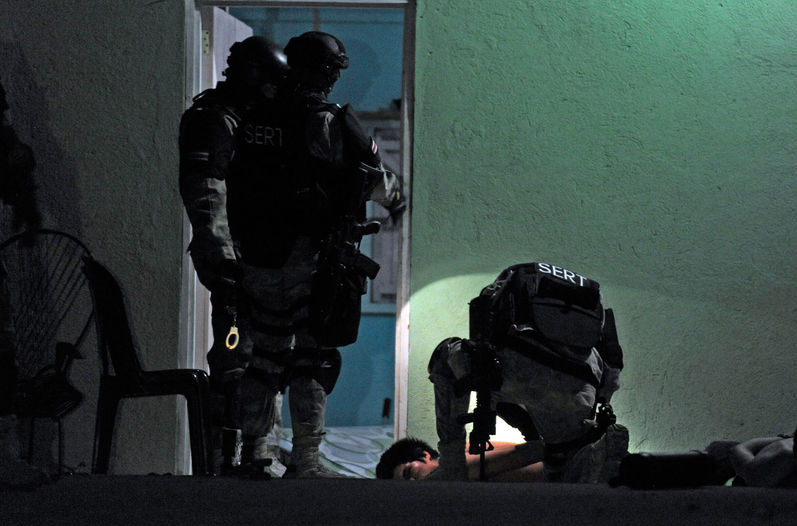 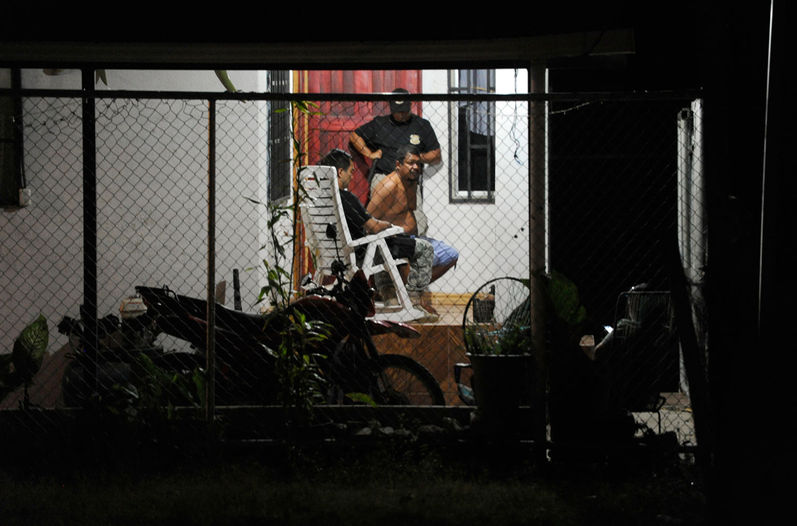 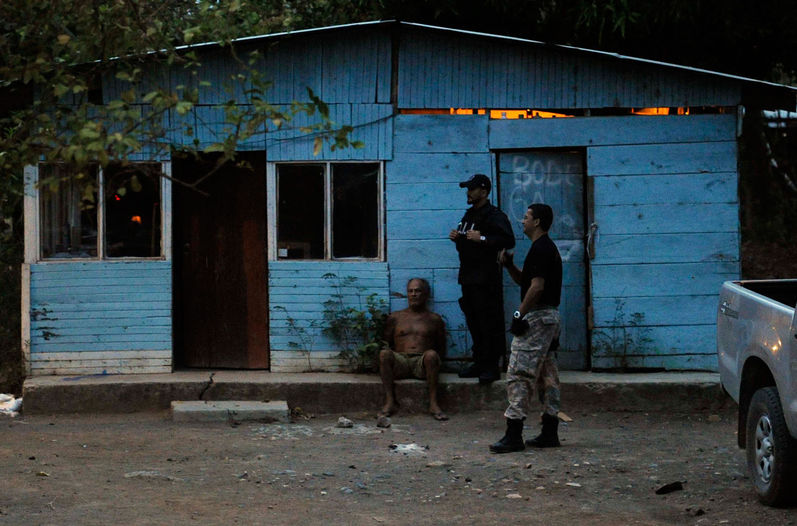 QCOSTARICA - Americans who have been vaccinated for at...
National