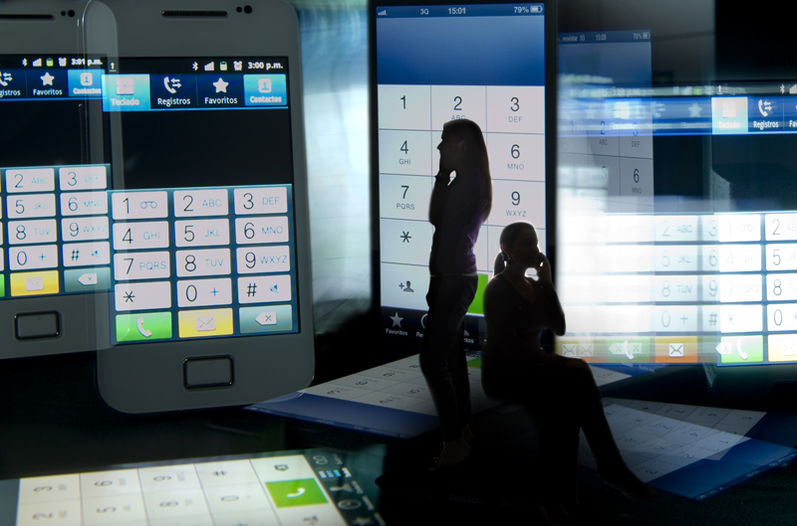 (QCOSTARICA) Telecom operators may soon be free to set their own rates, that is no longer have restrictions on the maximum tariffs, forms of collection and the quality of services they offer.

That would mean that consumers will have to be more cautious when acquiring telephone and internet services, as operators can freely set prices according to supply and demand and no watchdog looking out for them.

The change comes from a decision of the Superintendencia de Telecomunicaciones (Sutel) – the government regulator, saying that there if an effective genuine competition between the companies in the six years since the breaking of the Instituto Costarricense de Electricidad (ICE) monopoly on telecommunications.

Gilber Camacho, chairman of the Sutel board of directors, says the methodology for the analysis has already been approved and results could be ready later this year.

The study not only applies to cellular and internet, but to all telecommunications, including fixed telephone, VoIP and international calls.

According Walther Herrera, director of markets at the Sutel, “it is time” to review how the industry changed since the monopoly held by ICE, now represented by the Kölbi brand. He added that if there is effective competition, companies would have no incentive to raise prices.

The change, is adopted, would end the country’s model of regulatory pricing intervention of telecommunications that has been in place for the last 40 years.

Since the opening of the market in 2009, the telecommunications landscape in Costa Rica has changed, going from 1 supplier to 117 in 2013.

QCOSTARICA - The relaxed restrictions of the month and in combination with Semana Santa has resulted in an increase in cases, almost double that...
Health

A healthy mind resides in a healthy body, therefore we must keep our surroundings clean and positive which would keep us lively and it...
Farandula

QCOSTARICA - Former Miss Universe 2014 Paulina Vega Dieppa has been in Costa Rica since March 30. The 28-year-old Colombian has not left the country...
Redaqted

Liga unveils plans for its future stadium, the most modern in Latin America

QCOSTARICA - La Liga Alajuelense presented the club's new stadium project to its partners, which will be located in front of the CAR in...
Argentina

Q24N (Buenos Aires) Nighttime driving will be prohibited in Argentina as of this Friday and for three weeks, a measure that is applied for...
Nicaragua

TODAY NICARAGUA – If he wins the presidency of Nicaragua, the first international trip that presidential candidate Arturo Cruz would make would be to...
Infrastructure

QCOSTARICA - A large fire in a plastics warehouse in Alajuela has firefighters working since the early hours of this Thursday, April 8. The alarm...