The brainchild of Dr. Franklin Chang, Costa Rican-American astronaut and physics scientist, the engine began development years ago but gained impetus as NASA’s interest in it deepened. 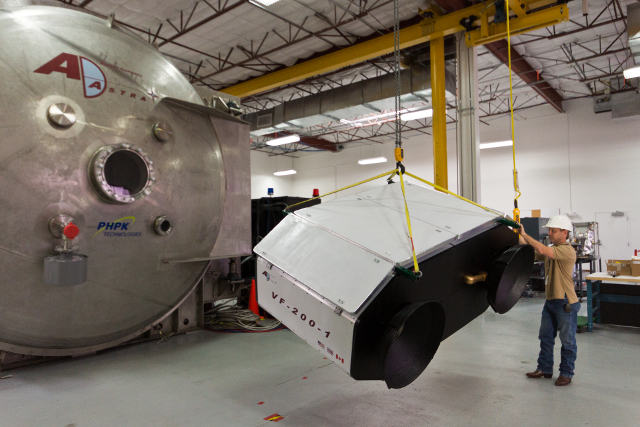 The plasma engine cannot be used for liftoff to carry it into space but, once there, is cheaper to run, more flexible to use and has a longer range than traditional chemical rockets that began development in the 1930s.

Chang himself speculates that at first it may be used to stooge around in orbits closer to the earth, collecting and disposing of “space junk,” burned out rocket stages and obsolete or defective satellites that pose a hazard to the earth’s population if they are not small enough to burn up in re-entry.

This alone would be worth development costs and efforts, but bigger plans are afoot for it. The Ad Astra engine may power the first manned mission to Mars, taking explorers there much faster than with current technology, not to mention great reductions of cost.

Designated the VF200, the engine passed some 200 modifications with flying colors. The U.S. half of the bi-national company is in Houston, Texas, where it can be close to the Johnson Space Center, a technology cluster.

The Plasma engine is a bright light for NASA after severe budget cutbacks and the retirement of the headline-setting space shuttle program. The last shuttle, Atlantis, has been installed at the Kennedy Space Center in Florida and opened to the public on display this week.

All other surviving shuttles have been scattered around the U.S. in museums for static display. Today, all new equipment going into space and to the International Space Station must be carried aboard a Russian rocket or in privately built unmanned rockets.

When the VF200 goes into space for testing, it will be taken to the space station.

Variable Specific Impulse Magnetoplasma Rocket
The Variable Specific Impulse Magnetoplasma Rocket (VASIMR) is an electro-magnetic thruster for spacecraft propulsion. It uses radio waves to ionize and heat a propellant, and magnetic fields to accelerate the resulting plasma to generate thrust. It is one of several types of spacecraft electric propulsion systems.

The method of heating plasma used in VASIMR was originally developed as a result of research into nuclear fusion. VASIMR is intended to bridge the gap between high-thrust, low-specific impulse propulsion systems and low-thrust, high-specific impulse systems. VASIMR is capable of functioning in either mode. Costa Rican scientist and former astronaut Franklin Chang-Diaz created the VASIMR concept and has been working on its development since 1977. 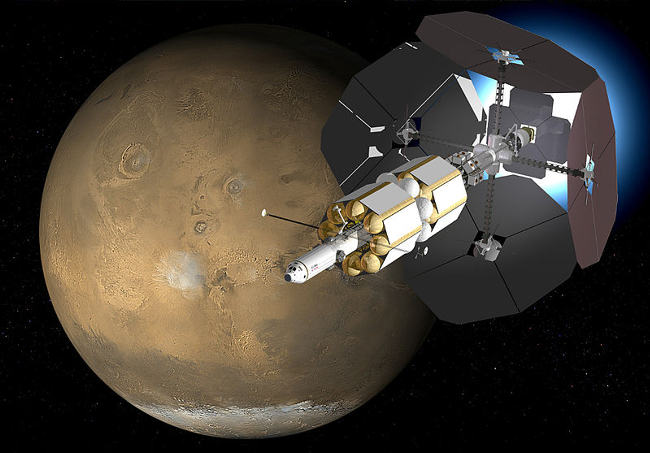