Natalia Alvarez: “Confronting Italy Will Be The Most Difficult!” 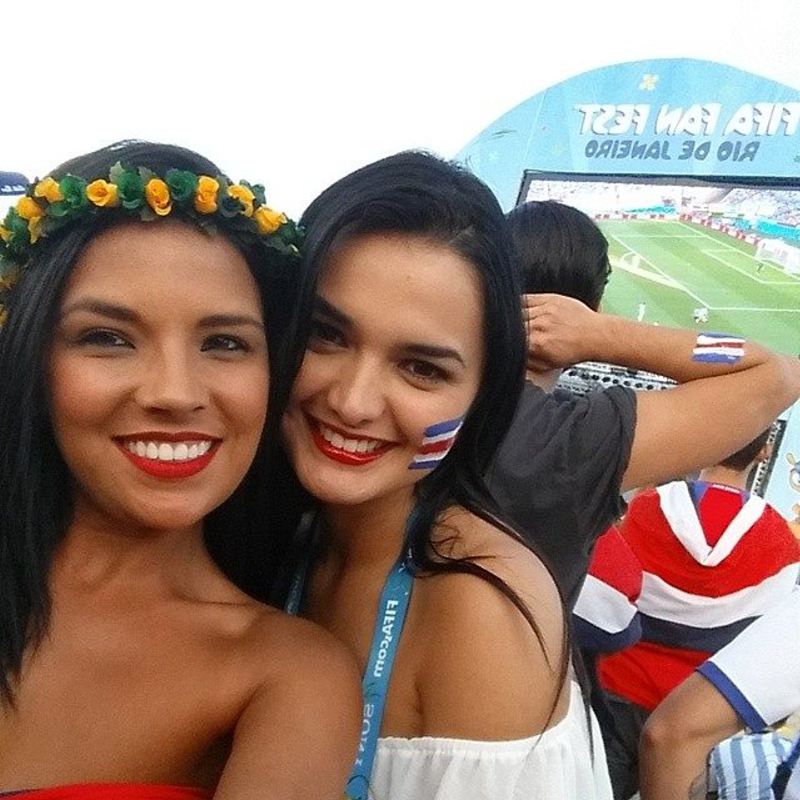 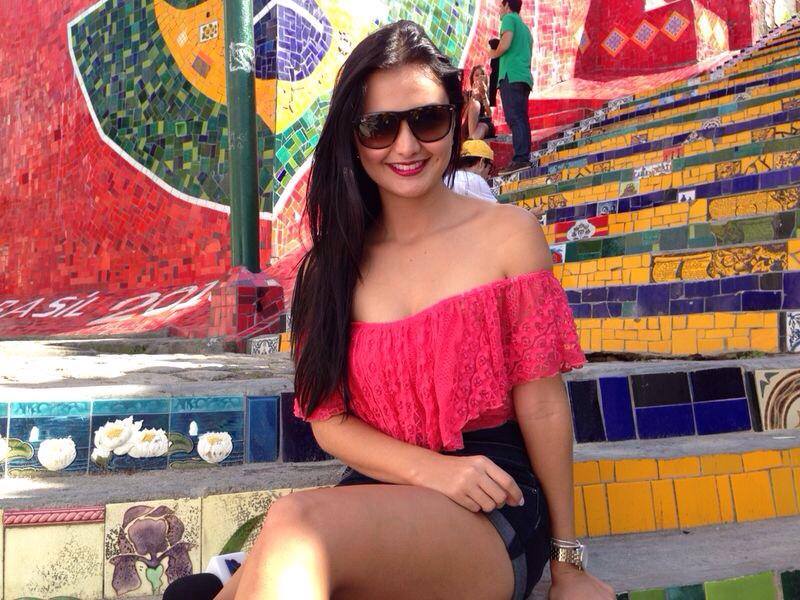 COSTA RICA EXTRA – Costa Rican beauty, sorry, sports reporter Natalia Alvarez was interviewed Tuesday in Brazil by the renowned Italian sports news, Gazzetta dello Sport, where she talks about what the Ticos can expect when face Italy on Friday.

“Confronting Italy will be the most difficult game…we have to have respect and fear for the Italians…”, according to Natalia.

The reporter also spoke about the joy that filled Costa Rica after its win against Uruguay.

“A very strong and powerful” team, is how Natalia sees the Azzurri and is sure to show it on the field, but is certain that her countrymen will do their best against the Italians.

In the headlines, the Gazzetta quotes Natalia as saying, “Pirlo, what a player!” in her admiration of the Italian player.

The Costa Rica – Italy game is at 10am Costa Rica time and can be seen on Teletica (channel 7), who will also broadcast the game live over the internet and Repretel (channel 6).

With 3 points and in top spot, a win over Italy cements Costa Rica’s steps into the next round.

Some photos of Natalia from her official Facebook page. Not sure about the rest of you, but I will be watching a lot more of Costa Rica sports. 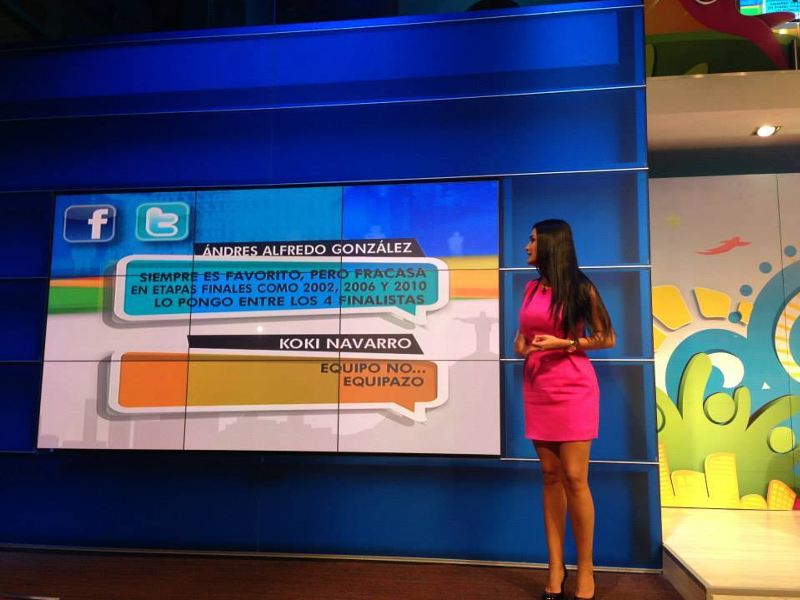 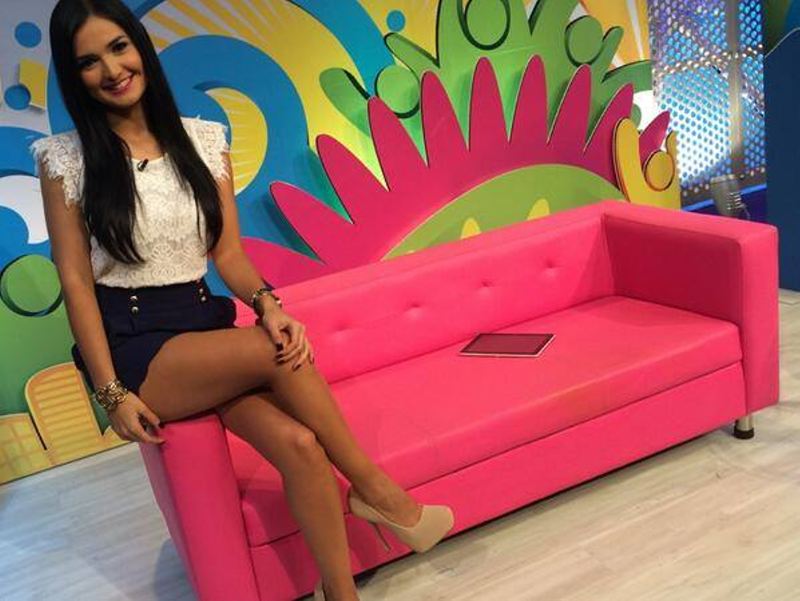 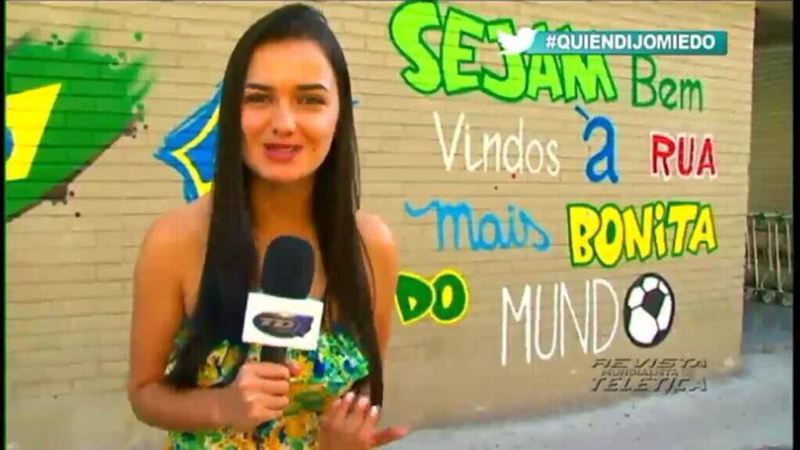 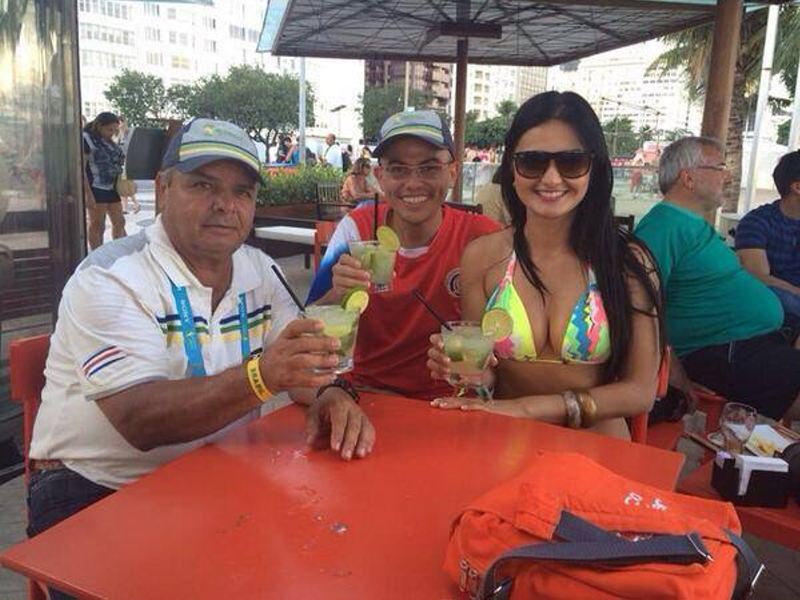 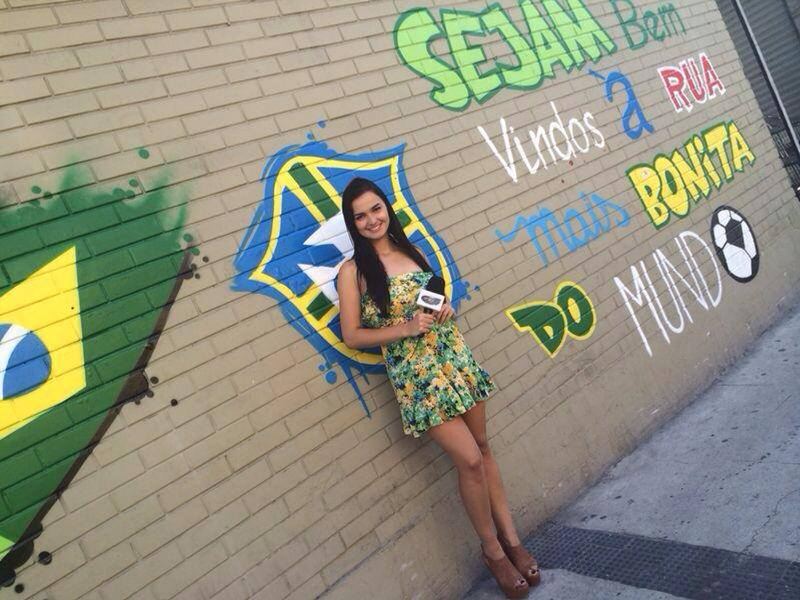 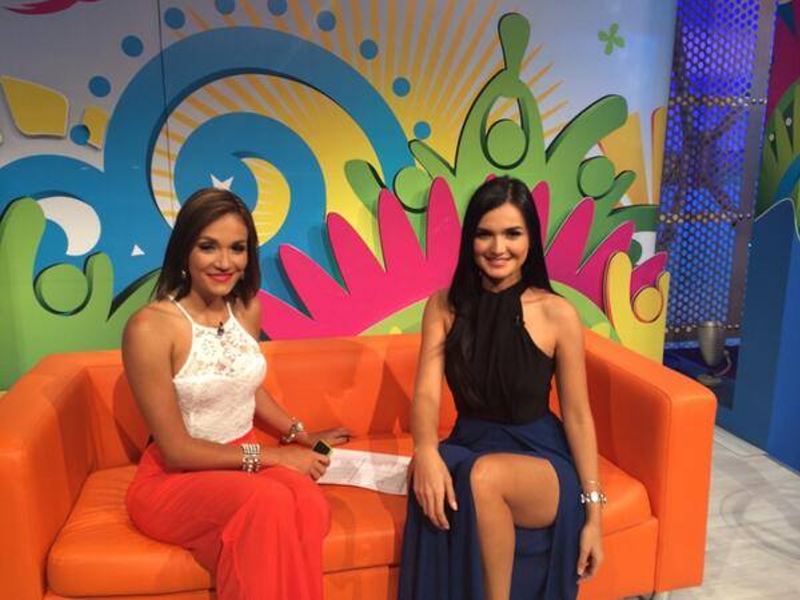