Former legislators and 2022 presidential candidate points out that today there are more than 14 thousand companies with reduced hours and suspended contracts, while the unemployment rate remains at historical levels and the business climate remains negative 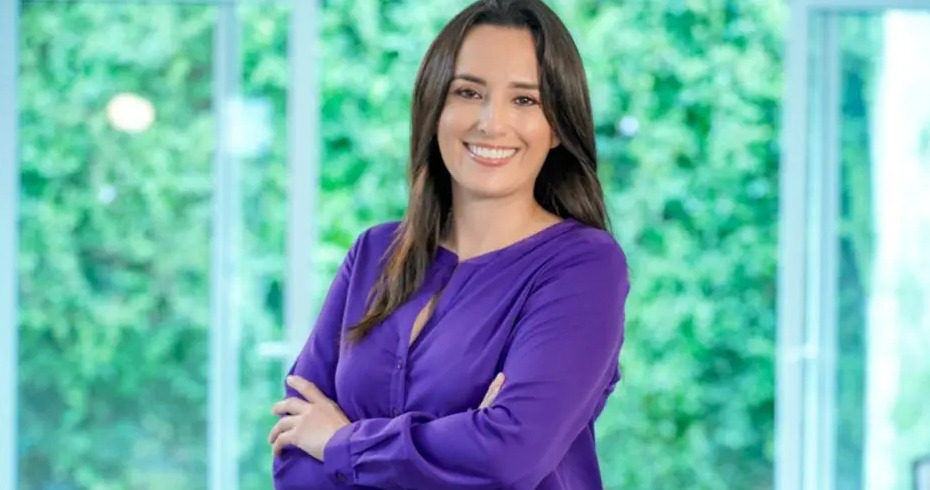 HQ – Before the Marchamo (annual circulation permit) goes to collection in mid-November, legislators must approve a reduction according to Natalia Díaz, presidential candidate of Unidos Podemos party, who highlighted that the economic consequences of Covid-19 have fallen on the private sector mainly.

“This is the time for the government to show solidarity with the business and private sector workers, who have borne the full brunt of the pandemic.

“Costa Ricans have spent a year and a half of improvised restrictions on the freedom of transit and the closure of businesses, which all they have achieved is to (negatively) affect the economy, which before the health emergency was already practically stagnant,” said Díaz.

The proposal would also imply a reduction of up to 50% in the cost of the Marchamo for vans and buses, tourism, agricultural machinery, and rental vehicles (rent-a-car).

The candidate recalled that today there are more than 14 thousand companies with reduced hours and suspended contracts, while the unemployment rate remains at historical levels and the business climate remains negative.

“I make a vehement call to the authorities, along with the request of the Ombudsman’s Office and some legislators so that, with political will, a significant reduction be discussed expeditiously and approved, of at least 50 % in the property tax of 2022 vehicles,” concluded Díaz. 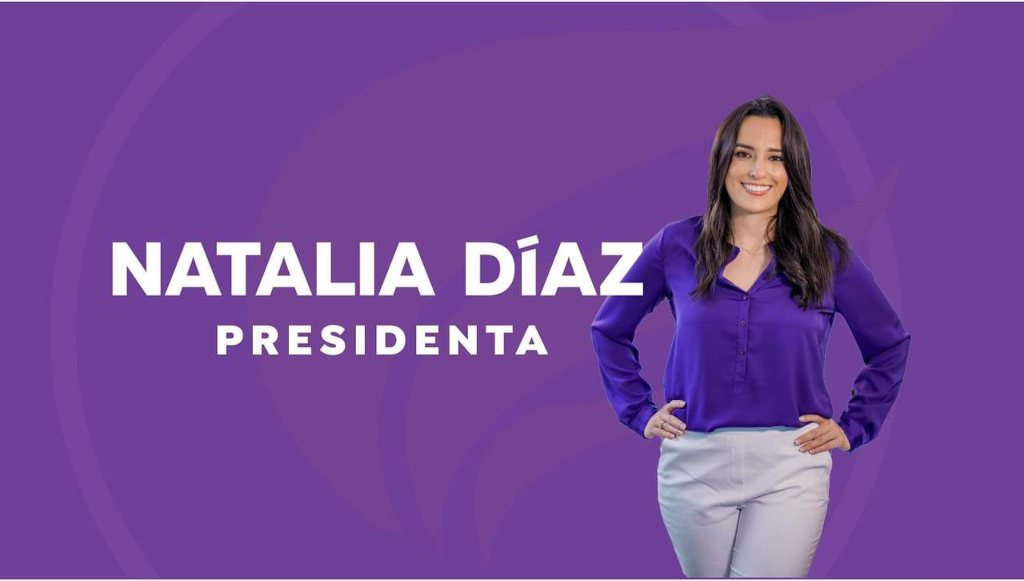 Díaz Quintana, 36, is a Costa Rican publicist, marketer and former legislator (2014-2018) for the Libertarian Movement party and a presidential candidate for the same party.

In April 2018, she began the process of registering and forming the new political group, Unidos Podemos, after the bad economic situation and the bad image of the Libertarian Movement. In 2021 she was elected as the party’s candidate for the Presidency for the 2022 electoral process.

QCOSTARICA - On Tuesday, the bill to forgive debts accumulated by...
Read more

Fine of ¢55,852, possible seizure plates and late fees and interst to those who did not pay the Marchamo

QCOSTARICA- Haven't yet paid the 2022 Marchamo? It's going to cost...
Read more