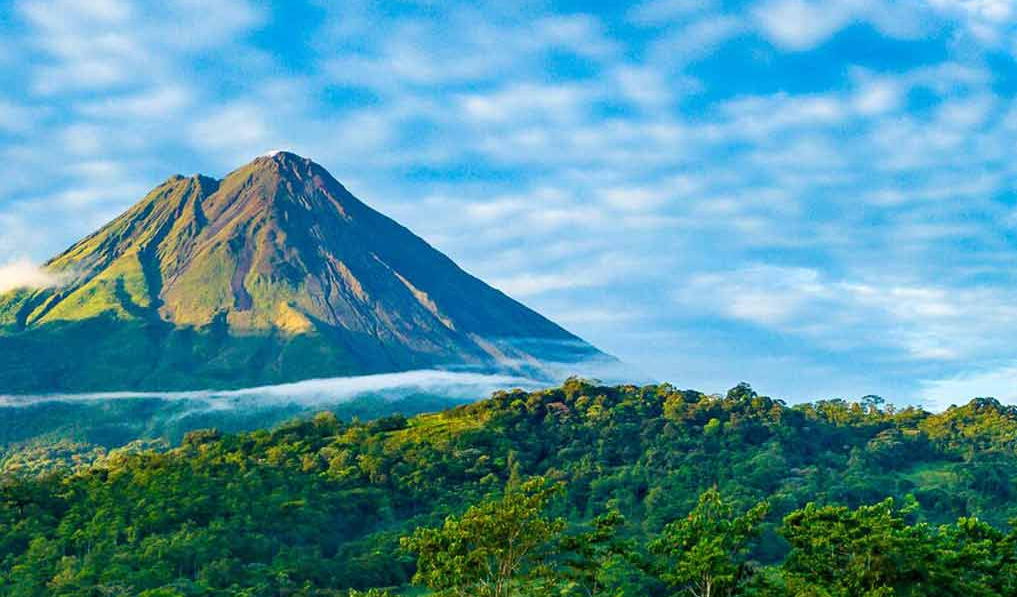 All national parks, biological reserves, wildlife refuges and other protected wildlife areas in Costa Rica will be closed to visitors starting Monday, March 23, the Ministry of Environment and Energy (Minae) reported in conjunction with the National System of Conservation Areas (Sinac).

The decision was adopted in line with the National Emergency Declaration announced this Monday, March 16, by the Government to counter the effects of covid-19 in the country and also to safeguard the safety of officials and visitors of the different Protected Wild Areas.

The measure will be in place until April 13. Meanwhile, as part of the preventive measure, up to Sunday only 50% of regular visitation will be allowed, La Nacion reported.

- Advertisement -
Paying the bills
Previous articleCruise Season Suspended in Limón on COVID-19
Next articleNO Emergency Over Coronavirus In Nicaragua; ALL Tourists Welcome, Even From Countries With Confirmed Covid-19 Cases

QCOSTARICA. #DEBUNKED. It is not true that Costa Rica's national parks...
Read more

QCOSTARICA - The Board of Pensions and Retirement of...
Travel