New coronavirus in Costa Rica: There are 626 infected; 350 are part of 16 clusters 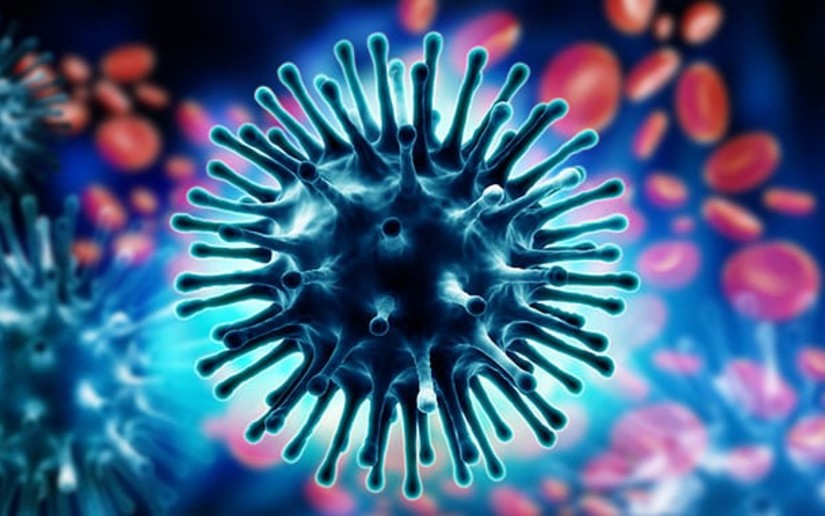 The Ministry of Health confirmed this Wednesday, April 15, eight new cases of covid-19 in the country, bringing the number of people infected from 618 to 626, with ages from one to 87 years.

For the second consecutive day, the increase in patients is low, a situation that the Health Minister, Daniel Salas, attributed on Tuesday to the strict measures in place for Semana Santa.

This Wednesday the fourth death caused from the new respiratory virus was reported, an 84-year-old man who also had high blood pressure Of the other three fatalities, two were older adults (both 87 years old) and one 45.

To date, 16 patients with the new coronavirus remain hospitalized, of which 11 are in Intensive Care Units

To date,  67 people have recovered.

According to Minister Salas, of the 626 infected, 350 are grouped into 16 clusters, that is, groups of patients with more than five people.

These are family groups or work centers, which although they may be in a single geographical area, people remain in isolation in different areas.

Two of these groups of patients in call centers located in San José. In one of them, there are 48 cases and in another six.

One of these call centers, Salas said, already had a health order for not complying with capacity limits. The operating permit is suspended for 30 days, while they are exposed to a fine and criminal proceedings.

The CCSS Executive President, Román Macaya, reported that the flight in which a large quantity of supplies and protective equipment will be brought from Shanghai, China has already been finalized.

The contract was awarded to DHL, which will be responsible for the transfer. The cost is US$1.2 million dollars, authorized by the Comptroller General.

The plane is estimated to leave China on April 22, as a series of permits are required. 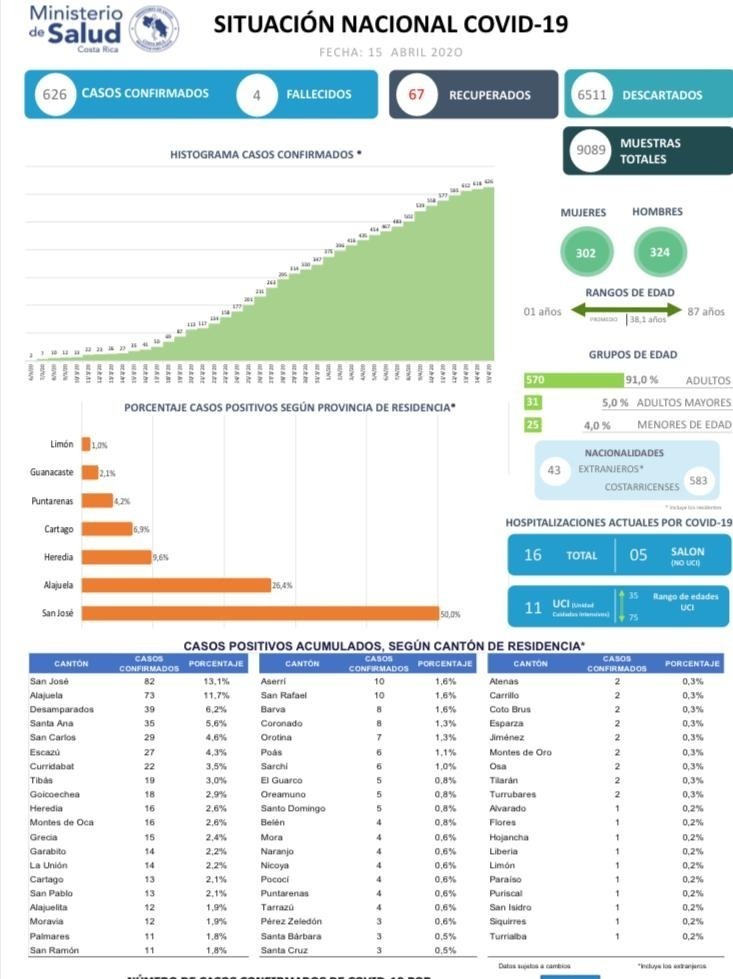 - Advertisement -
Paying the bills
Previous articleAll commercial leases are exempt from VAT for April, May and June
Next articleMinister of Health “Doll” All A Sensation In Times of Coronavirus