Twobills propose charging tourists US$15 to enter Costa Rica and require solvency of US$500 dollars.

Forcing a visitor to pay US$15 and demonstrate a minimum solvency of US$500, in cash or bank account to enter Costa Rica, is being proposed by two separate legislative bills.

The entry fee that would apply both to those entering by air and maritime, aims to raise some ¢6.3 billion colones annually, which would be used to finance expropriations in national parks and the protection of conservation areas.

Nationals, transporters, cruise passengers, diplomats, and people in transit or those who have entered in the last 30 days, would be exempt.

The charge would not apply at land border entry points.

Another entrance requirement for tourists would be to demonstrate a minimum solvency of US$500 to cover their expenses while they are in the country, as it is applied in other countries; for example, Panama.

Currently, visitors are required to show their travel continuity or return to the country of origin (if asked the immigration official), carry a passport in good condition (ie no torn cover, or pages) and valid from one day to six months (depending on nationality), an entry visa (for some nationalities) and solvency of US$100 for each month of stay in the country, according to the Dirección General de Migración y Extranjería (DGME), Costa Rica’s immigration service.

Click here for the immigration web page with the current up to date entry and visa requirements (in Spanish). 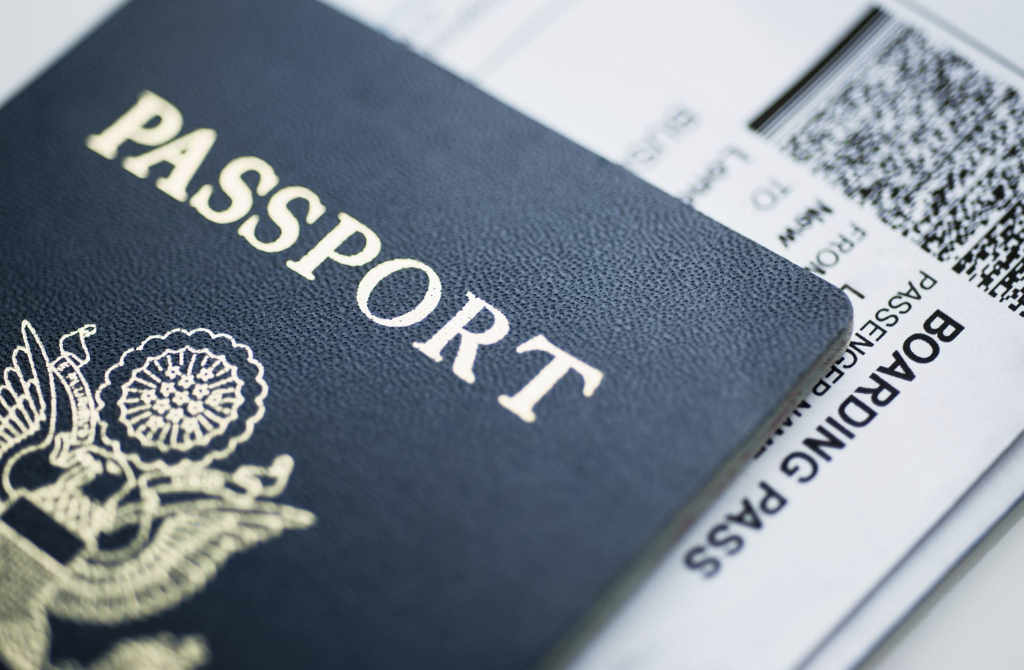 The proposed bill on the collection of the US$15 is in process in the Comisión de Ambiente (legislative commission on the environment, presented by ruling party Partido Accion Cuidadana (PAC) legislator Paola Vega.

While the other, presented by Shirley Díaz, legislator for the Partido Unidad Social Cristiana (PUSC), was assigned to the Comisión de Gobierno y Administración (Government and Administration Commission).

Díaz explains, “It is necessary to carry out immigration reforms that guarantee that those who enter the country have a minimum amount to cover basic needs such as lodging and food during their stay in Costa Rica.”

For her part, Vega defends her bill with: “We would expect tourists to pay the $15 tax, similar to that of other countries. It would not mean a greater impact on the selection of the destination, but it would be important to improve infrastructure in the national park system. At this moment, the sustainability of the national parks is urgent, because they are deteriorated and this could have repercussions in tourist visitation, which is our main currency.”

Erasmo Rojas, President, Costa Rican Association of Tourism Professionals, says: “Charing more taxes to tourists, who already consider Costa Rica an extremely expensive destination, can begin to kill the goose that lays the golden egg (gallina de los huevos de oro in Spanish). As for demonstrating the solvency of the $500, it is a normal practice in many countries. It should not be an inconvenience, as long as it is a simple procedure.”

(QCOSTARICA) Since last March 6, when the first case of positive...
Read more