Regulations to the new law are expected within two months 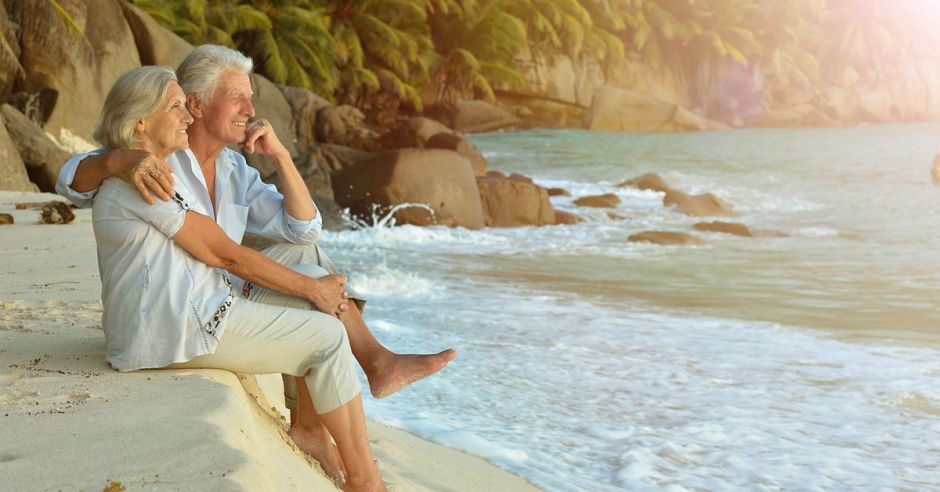 However, not to despair, the answers are coming soon.

In typical Tico (Costa Rican) fashion, the Legislative Assembly enacts laws but then leaves it to the bureaucrats to determine how the new law is applied by way of “regulations”, that are expected within two months.

In this context, the government has two months to publish the regulations, though it can sometimes take longer, in which we hope the question of “will the new law be retroactive” and “will the basic requirements to apply for Residency change”?

I believe it will and will not. So do my friends at Outlier Legal.

Law 9996 provides for those applying for Pensionados, Rentistas, and Inversionistas exoneration of taxes, for example on imported household goods, for up to two vehicles, which can be cars, boats or planes for personal or family use, and income tax (however, rents obtained in Costa Rica related to the investment will be subject to income tax).

There is also an exoneration of 20% of the transfer tax on real estate transactions, and an exemption of the importation of instruments and materials for professional or scientific practice, corresponding to his or her economic activity and has criteria of proportionality and reasonableness.

As Outlier legal points in their bulletin, this last item is of particular curiosity, since, by law, persons obtaining residency as Investor, Pensioner or Rentier cannot legally work in the country.

The list of benefits includes that Investors, Pensioners, or Rentiers will not be considered tax residents, and the minimum investment is lowered to US$150,000 (from US$200,000) dollars, that can include venture capital funds or projects of sustainable tourism infrastructure.

The new law also sets out sanctions for anyone who falsifies any kind of documents with a fine equivalent to 10% of the exonerated taxes and pay the full amount of the taxes initially exonerated.

Important to note is that by canceling one’s residency (or having it canceled by the DGME), the person would be required to pay all the taxes that were originally exempted.

For now, until the regulations are published, all we can do is speculate on what will be or not be.

Before making any important decision based on this new law is best to seek out legal advice from Costa Rica immigration specialists such as Outlier Legal.

QCOSTARICA - Legislators approved in a second debate, this Tuesday, the...
Read more