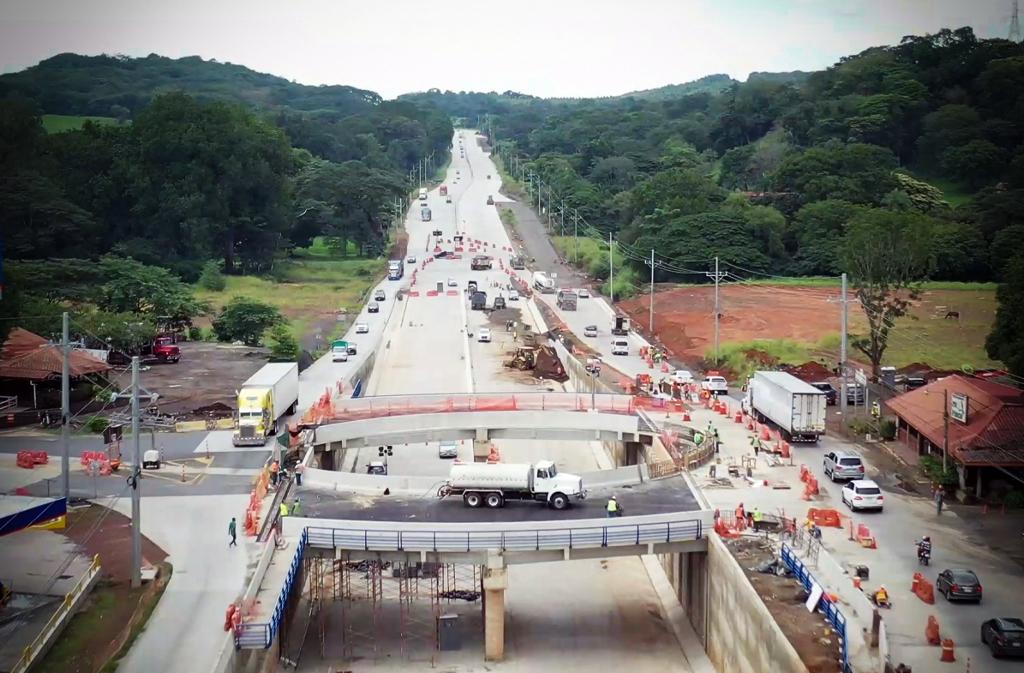 QCOSTARICA – On Tuesday, August 2, vehicular flow was enabled through the new overpass located in Limonal, Guanacaste. The complete operation of the interchange allows through traffic on the Interamericana Norte (Ruta 1) to flow uninterrupted.

Traffic headed on Route 18, to the La Amistad bridge over the Tempisque River, on their way to the Pacific coast, will use the roundabout on the upper deck of the modern two-story structure is part of the rehabilitation and expansion works of the Cañas-Limonal sections.

In the sector, 20.8 kilometers of the Interamericana Norte between Cañas and Limonal has an overall progress of 88%, and completion is expected before the end of 2022.

The importance of this project, says the Ministry of Public Works and Transport (MOPT), not only has repercussions on tourism in the province of Guanacaste but for the entire region, since this route is key for the movement of goods between Central American countries.

- Advertisement -
Paying the bills
Previous articleGet the umbrella ready! Rainy conditions will increase during this Wednesday
Next article5 Factors To Consider Before You Play Online Slot Games