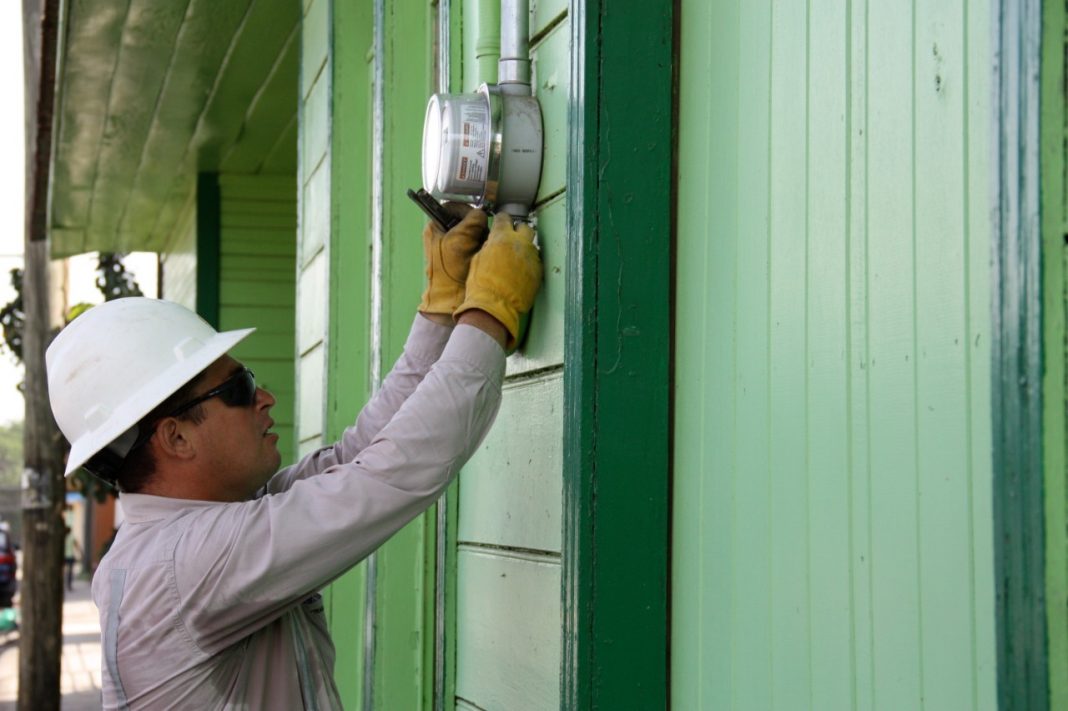 (QCOSTARICA) Just as we expect to resume activities under the so-called “new normal” due to the COVID-19 pandemic and when the country’s productive and industrial sectors beg for a stimulus to recover from the crisis, a new announcement of an increase in electricity rates looms. 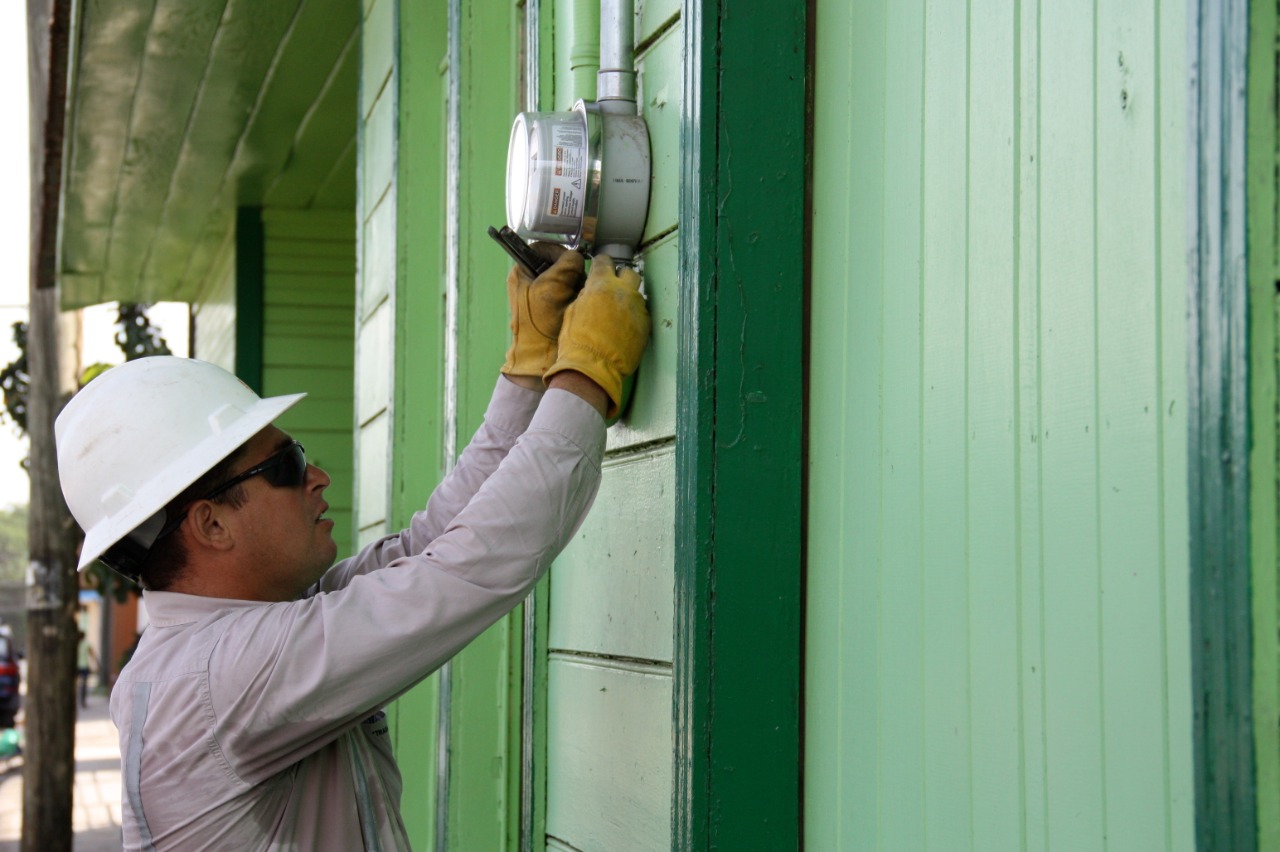 The increases will be between 1.10% and 2.57%, and will be in effect between July and next September, just in the months when people’s lives are expected to resume a path of greater stability in their finances.

The increases correspond to the compensation that the subscribers of the electric service must make to the Instituto Costarricense de Electricidad (ICE) for using fuels to generate electricity during the summer, as well as for resorting to energy imports during that period. It is called Variable Generation Cost, or CVG factor (Costo Variable de Generación in Spanish).

This was a cost that users had to pay for the second quarter, but due to the emergency it was decided to postpone its validity for the third quarter, at the request of  ICE and the Ministry of Environment as the governing body of the sector.

Just at time when other payments kick back in, for example, the moratorium on VAT and income tax will have expired, and utilities will have ended the benefit of not applying service cuts due to the crisis.

The management of delaying the increase until the third quarter is the only one carried out so far and at the moment there are no new intentions to establish a new postponement of the new rates.

- Advertisement -
Paying the bills
Previous articleDespite the restrictions, every day almost 200 drivers are fined for violating
Next articleCosta Rica and Honduras shield borders to stop entry of Nicaraguans