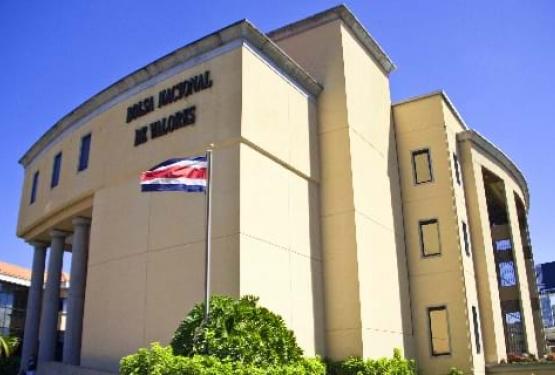 In a press release on March 6, the Bolsa Nacional de Valores explained that in the coming “… 10 working days, counting from the working day following this statement, any observation on the managers, shareholders, administrators or legal representatives that could evidence the non-fulfillment of the requirements of honorability established by the regulations can be received.”

The official document details that the manager of this file is Julia del Carmen González Chue, whose participation in Iberoamérica Capital, Puesto de Bolsa S.A. will be “… 9,900,000 common and registered shares of 30 colons each, for a total of ¢297,000,000, representing 99% of the capital stock.”

The press release adds that the “… share participation of María Cecilia Moreira Salas, will be 100,000 common and nominative shares of 30 colones each, for a total of ¢3,000,000, which represents 1% of the capital stock.”

QCOSTARICA - Good news if your plans to travel...
Travel