The current dominant strain of COVID-19 is three to six times as infectious as the original variation, a new study has suggested. The new strain is, however, not more severe. 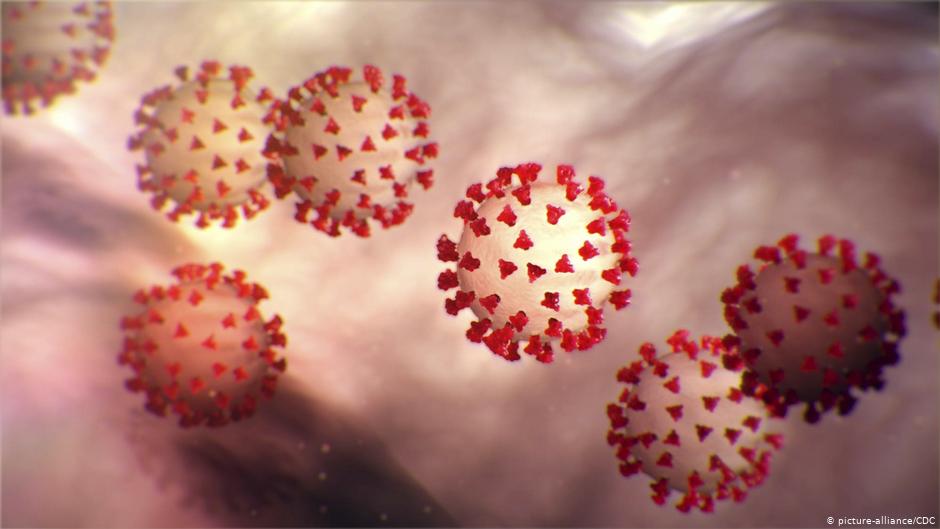 The variation of COVID-19 currently dominating global cases is more infectious than the original strain that emerged in China, according to a new study published Thursday in the scientific journal Cell.

Results of lab-based research published in the journal suggested that the current mutation is more transmissible between people than the previous iteration of the virus, though the finding remains to be proven.

“I think the data is showing that there is a single mutation that actually makes the virus be able to replicate better, and maybe have high viral loads,” top US infectious disease specialist Anthony Fauci told the Journal of the American Medical Association about the study, which he was not involved in.

“We don’t have a connection to whether an individual does worse with this or not. It just seems that the virus replicates better and may be more transmissible, but this is still at the stage of trying to confirm that,” he said.

Three to six times as infectious

Researchers from Los Alamos National Laboratory in New Mexico and Duke University in North Carolina partnered with the University of Sheffield’s COVID-19 Genomics UK research group. The scientists found the current variant of the virus — D614G — makes a small but significant change in the protein that protrudes from the surface of the virus that it uses to invade and infect human cells.

Initial results shared in April were criticized for not proving the mutation itself was responsible for its domination. Other factors or chance could have played a role, critics said

The research team carried out additional experiments, analyzing data of 999 British patients hospitalized with COVID-19. They observed that those with the variant had more viral particles in them, but it had no effect on the severity of their disease.

Laboratory experiments have, meanwhile, shown that the variant is three to six times more capable of infecting human cells.

At this stage, however, conclusions can only be considered “probable,” as such experiments often do not accurately replicate the dynamics of a pandemic.

While the variant currently in circulation is considered more “infectious,” it is possible that it is less “transmissible” between people.

Virologist at the Yale School of Public Health Nathan Grubaugh, who was not involved in the study, said the results do not change much for the general public.

“While there are still important studies needed to determine if this will influence drug or vaccine development in any meaningful way, we don’t expect that D614G will alter our control measures or make individual infections worse,” he wrote in a commentary piece.

“It’s more of a live look into science unfolding: an interesting discovery was made that potentially touches millions of people,” he added, “but we don’t yet know the full scope or impact.”