(QCOSTARICA) The explosion of COVID-19 infections forced in the last couple of weeks, in particular, the last two days with 294 new cases on Wednesday, a record and 270 on Thursday, the Minister of Health, Daniel Salas, admitted during the Thursday press conference, that the dreaded community transmission exists in the Greater Metropolitan Area (GAM). 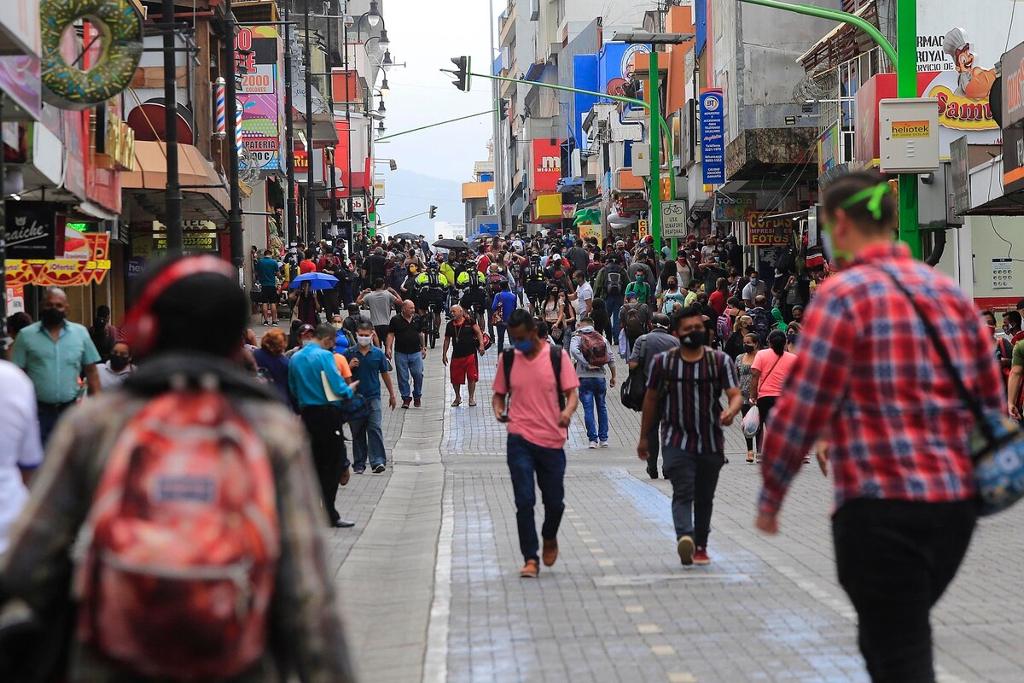 Salas acknowledged that the escalation of cases in recent days exceeded the ability of Health officials to follow the trail of each one, know their links, find contacts and dictate health orders for those people suspected of having the virus.

“This declaration arises because the number of cases has been increasing in a very important way in recent days and that leads to a material impossibility of following them up (…) the acceleration of cases exceeds the ability to carry out investigations in a timely manner,” said Salas.

The Minister admitted to the fact that of the 1,044 new cases from Sunday to Thursday, it was impossible to investigate 65% of them, that is that in at least 678 of the cases it is not known how they were infected.

“The acceleration of cases exceeds the capacity to carry out investigations of in a timely manner,” he said.

Salas said the decision to make the declaration as a “precautionary” measure so that people take more care of themselves since “the risk of becoming infected is the highest that has existed since the start of the pandemic.”

“What this means is: people, we have to take better care of ourselves,” Salas said.

To combat the continued spikes in cases, the government on Thursday announced a series of measures that take effect today, July 3 and for the next 10 days, change in alerts in a number of cantons and districts across the country, the majority of the GAM, to “orange”, in effect reversing the phase 3 opening that began last Saturday, Jule 27.

The highlights of the new measures from July 3 to July 13 are a nationwide vehicular restriction, from Monday to Sunday, from 7:00 pm to 5:00 am and from 5:00 am to 7:00 pm based on the last digit of the license plate. 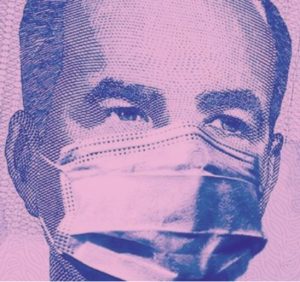 In areas of orange alert, many of the commercial activities that were permitted starting last Saturday are closed again.

Facemasks or face shields are now mandatory in supermarkets and retail stores.

All these decisions are communicated only two days after Salud ruled out community transmission in Pavas, a populous San Jose district with 84,000 inhabitants, where outbreaks of contagion have been detected.

For this July 2, the accumulated number of infections in the country reached 4,023 with 1,589 recovered and 18 deaths (nine men and nine women), the last of which was confirmed Thursday afternoon.

As the contagions accelerated, so did the deaths: six deaths in as many days from Saturday, June 27 to Thursday, July 2, all women.

Worrisome also is a sharp increase in hospitalizations. As of Thursday, July 2, there were 60 patients in hospital with COVID-19, double that of the same day last week, 16 more than two days ago.

The Health system will collapse

Mario Ruiz, medical manager of the Caja Costarricense de Seguro Social (CCSS) was emphatic on Thursday,  “If a wave of hospitalizations comes, the system collapses”.

The medical manager admits that if hospitalizations skyrocket during that stage, the health system is very likely to collapse. However, he considers that there is still time to avoid that scenario.

“Right now we have a blessing and we must take advantage of it: we are seeing that wave coming (…). So, we have to make decisions so that this wave does not affect us as much, because it will come at some point,” he said.

Previous articleBasic basket, rentals, water and electricity would be exempt from VAT for six months
Next articleNew strain of coronavirus spreads faster than original: study