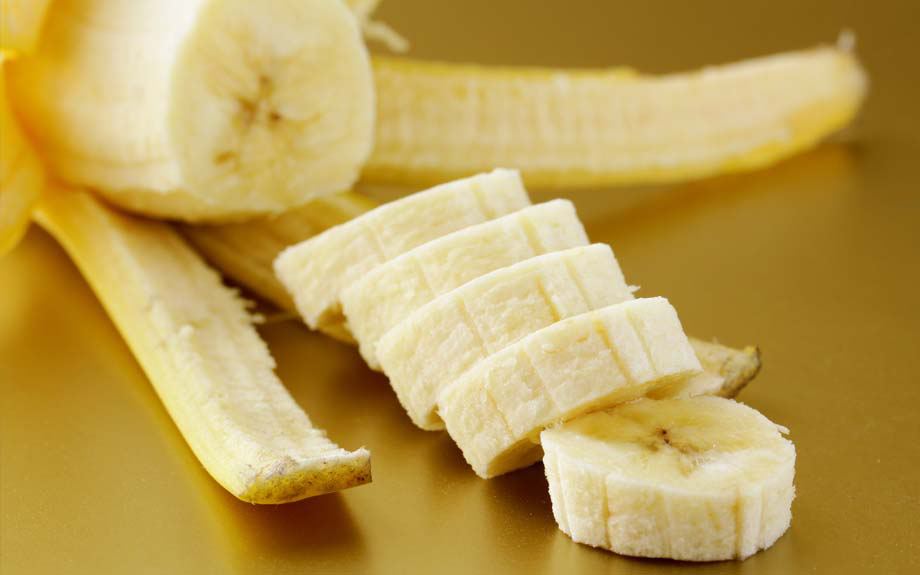 But a fungus, known as Panama Disease, which first appeared in Australia in the late 1800s, changed that after jumping continents. The disease debilitated the plants that bore the fruit. The damage was so great and swift that in a matter of only a few decades the Gros Michel nearly went extinct.

Now, half a century later, a new strain of the disease is threatening the existence of the Cavendish, the banana that replaced the Gros Michel as the world’s top banana export, representing 99 percent of the market, along with a number of banana varieties produced and eaten locally around the world.

And there is no known way to stop it – or even contain it.

Banana is for Europeans and Americans a favourite, healthy snack. For most Africans and Asians, however, banana is an important ingredient of their daily diet. Unfortunately banana is under severe attack

That’s the troubling conclusion of a new study published in PLOS Pathogens, which confirmed something many agricultural scientists have feared to be true: that dying banana plants in various parts of the world are suffering from the same exact thing: Tropical Race 4, a more potent mutation of the much feared Panama Disease.

Specifically, the researchers warn that the strain, which first began wrecking havoc in Southeast Asia some 50 years ago and has more recently spread to other parts of Asia, Africa, the Middle East and Australia, will eventually make its way to Latin America, where the vast majority of the world’s exported bananas are still grown. At this point, they say, it’s not a question of whether Tropical Race 4 will infiltrate the mothership of global banana production; it’s a matter of when.

The reason the original disease and its latest permutation are so threatening to bananas is largely a result of the way in which we have cultivated the fruit. While dozens of different varieties are grown around the world, often close to one another, commercially produced bananas are all the same because they are effectively clones of each other.

This helps companies like Dole and Chiquita control for consistency and produce massive amounts of bananas on the cheap without having to deal with imperfections (it’s the reason why the fruit is so easy to find at supermarkets everywhere). But it also makes their bananas vulnerable to attacks from pests and disease. When you get rid of variety entirely, you risk exposing a crop to something it can neither cope with nor evolve to defend itself against.

The Irish Potato Blight is a perfect example of how monocultures can backfire. In the 1800s, Irish potato farmers came to favor a single potato variety, which backfired when a fungus-like organism entered the country and met no natural resistance. In 1846, the country, which depended heavily on potatoes for basic nutrition, lost most of its potato production, which, in turn, contributed to the deaths of hundreds of thousands of people.

The virtual extinction of the Gros Michel is an apt example, too. When the first strain of the Panama Disease appeared in Latin America, there was nothing to stop it. This is how Gwynn Guilford, who chronicled the hopeless sequence in a piece last year, put it:

“As whole plantations failed, United Fruit and others made the obvious choice: they picked up and moved somewhere else in Latin America. 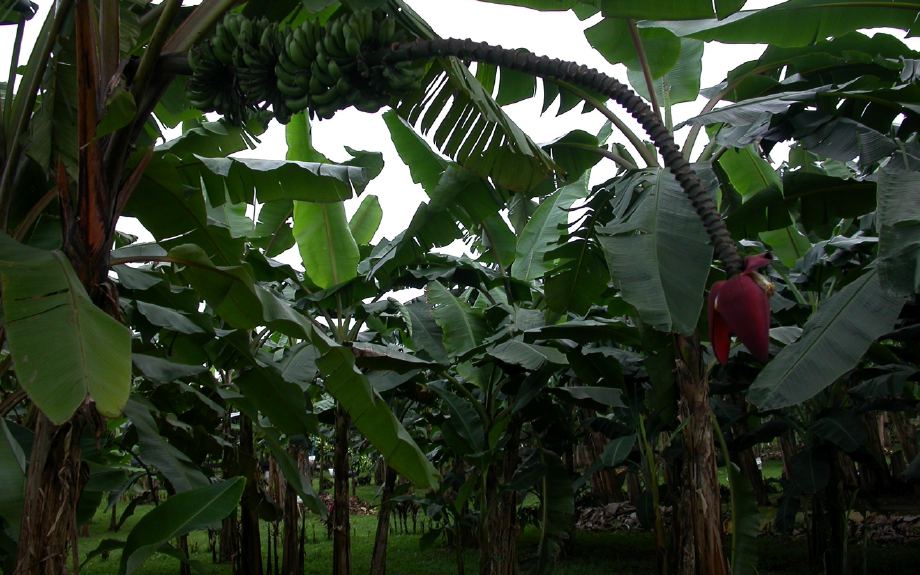 “But the blight followed. After it wiped out plantations in Costa Rica, Panama disease followed United Fruit to Guatemala. And then to Nicaragua, then Colombia and then Ecuador. By 1960, 77 years after it had appeared, Panama disease had wiped the Gros Michel out of every export plantation on the face of the planet.”

The effect was felt all around the world. Certainly in the United States, where it inspired a song called “Yes, We Have No Bananas.” 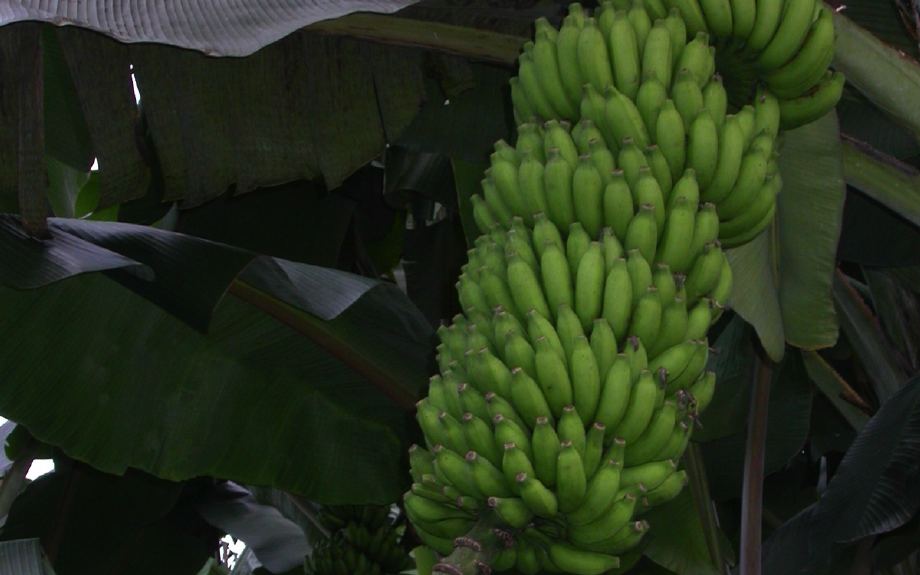 The latest strain is likely to put the risks of monoculture on display once more. And while scientists might find or breed a better one in the mean time, the reality is that this time around we don’t have a formidable replacement that’s resistant to the new strain of Panama Disease. Once it reaches Latin America, as it is expected to, it could be only a matter of decades before the most popular banana on the planet once again disappears. 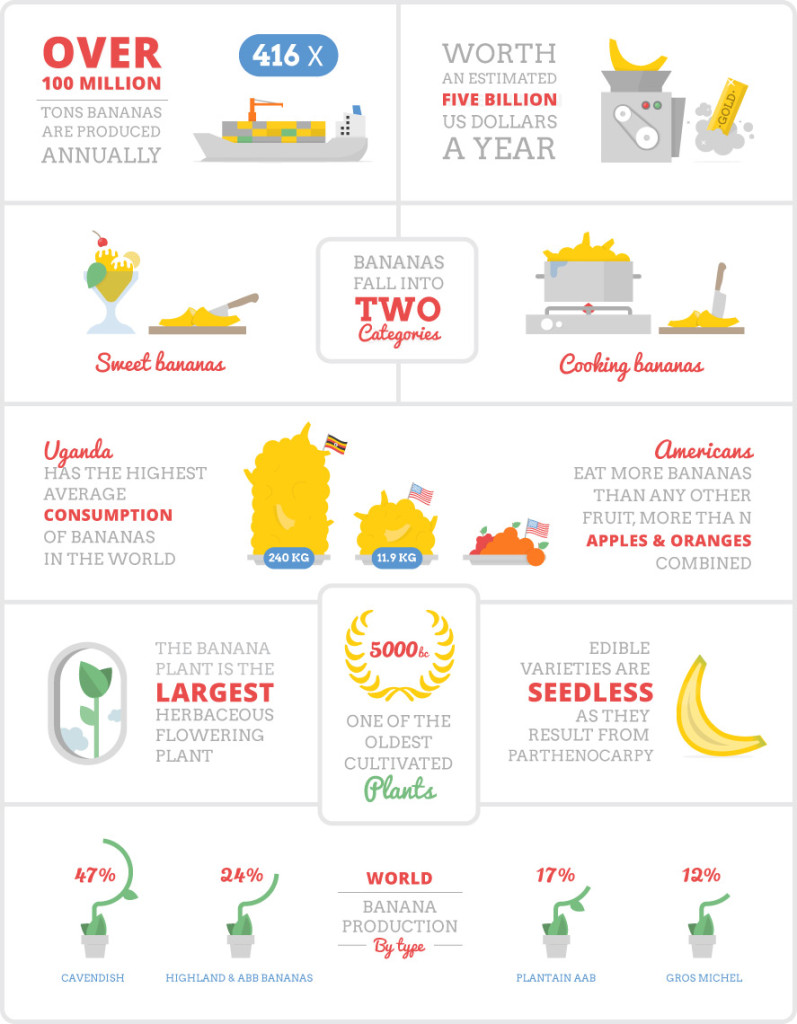 QCOSTARICA - For the first time in its history, Honduras had...
Read more

QCOSTARICA - The contagion rate of covid-19 once again...
Economy