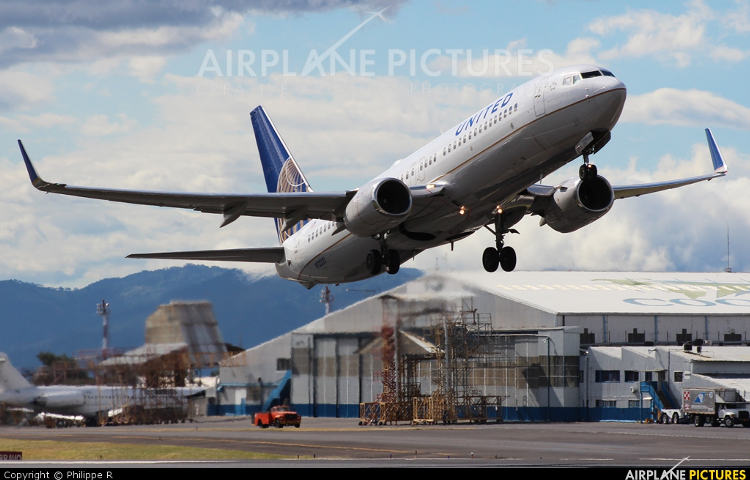 TICOS-Líneas Aéreas de Costa Rica is the name of a new airline that has begun the process of certification and intent on taking over the routes left behind by TACA Airlines after its complete integration with the Colombian airline, Avianca.

The Dirección General de Aviación Civil – Costa Rica’s Directorate General of Civil Aviation – says it has received a proposal from the representatives of the new airline, according to Aviacion subdirector, Alvaro Vargas.

Vargas said that the new airline is in the process of preparing financial and feasibility studies, to operate three to five Airbus aircraft.

Last month, TACA laid off 261 employees in Costa Rica and cancelled five direct flights to and from San José, as part of he integration process with Avianca.

Passengers on Avianca can still fly to those destinations, making stops in either El Salvador or Bogota.

Civil Aviation authorities failed in their meetings with Avianca officials to restore the flights and are now in the process of obtaining outside legal counsel to research and recommend sanctions against TACA.