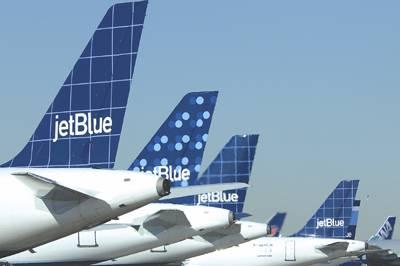 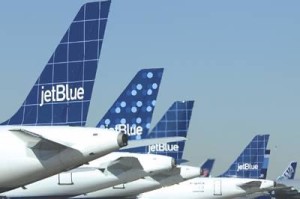 To celebrate, the airline’s is offering through July 2, flights from Fort Lauderdale from $135 one way for travel between September 6 and December 13, 2013.

“Adding San Jose capitalizes on our success in South Florida with continued growth to a key Central America destination,” said Scott Laurence, vice president of network planning for JetBlue Airways. “The combination of a great customer experience, low fares and the best people in the industry has clearly resonated in both Ft. Lauderdale and Costa Rica.”

“In just four years of operating in the country, JetBlue has shown a steady growth in the number of passengers the airline carries to our country and opening new routes, which shows the company’s success to invest in our destiny,” says Minister of Tourism of Costa Rica Allan Flores.

“The new route, we are inaugurating today from Fort Lauderdale allows to increase the availability of seats from the United States to the Juan Santamaria International Airport, strengthening options for travel to our country from the state of Florida, ranked third as a popular point of departure to Costa Rica”, added Flores.

In addition to Fort Lauderdale, JetBlue offers flights to San José from Orlando and nonstop from New York’s JFK to Liberia.

JetBlue says its flights to San Jose will be operated with its comfortable 150-seat Airbus A320 fleet.