The passage of the last wave caused havoc in certain sectors of the country, which was barely recovering from the heavy rains and instability of the wave before that

The passage of the last wave caused havoc in certain sectors of the country, which was barely recovering from the heavy rains and instability of the wave before that

(QCOSTARICA) Heavy downpours, strong winds, and lightning are expected to start this Monday with the arrival of tropical wave number six.

The passage of the last wave produced havoc in certain sectors of the country, which was barely recovering from the heavy rains and instability brought from the wave before that. 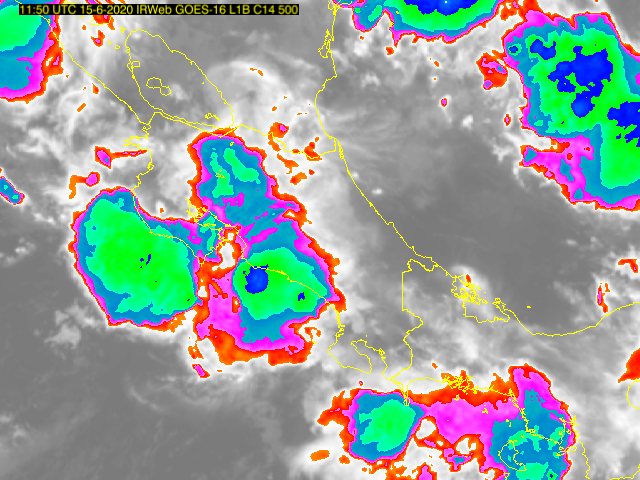 This Monday the arrival to the national territory of tropical wave  6 is expected in the afternoon period. It is expected that the rain activity will be reinforced in the North Zone, North Pacific and South Pacific, in the latter, especially towards the night period. On the other hand, in the Central Valley, Central Pacific and the mountainous Caribbean there will be rains of variable intensity.

- paying the bills -
Previous article“If we all take care of ourselves, the transmission level will be lower”
Next articleSandinistas Kill Protesters in Nicaragua and Now “Protest” in United States

QCOSTARICA - The Caja Costarricense de Seguro Social (CCSS) says that its hospitalization figures for serious covid-19 patients are in the red. In a statement ...
Health

QCOSTARICA - The hook of six states promoting Covid-19 inoculation for tourists in the United States caught many Costa Ricans. They are Texas, Alabama, Arizona,...
Reports