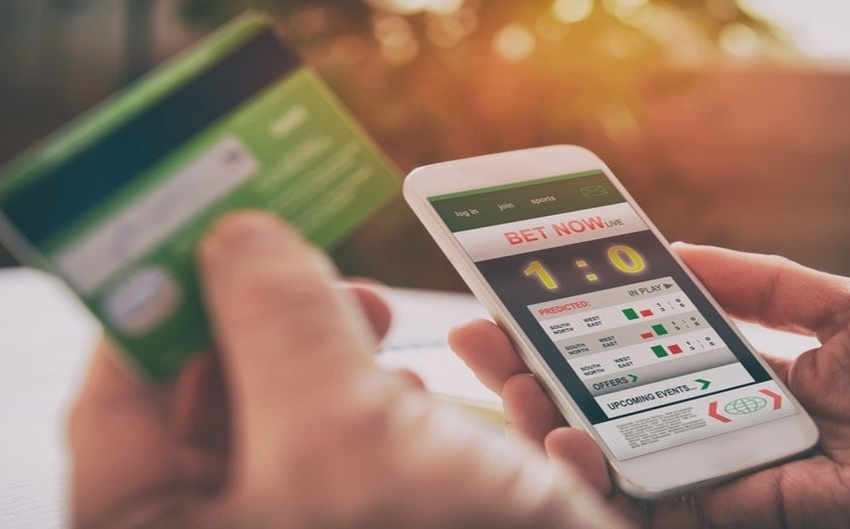 Seven people are looking at possibly spending some time behind bars for their involvement in an illegal New York gambling operation that was linked to Costa Rica.

According to a report by New York’s QNS media, acting Queens District Attorney John Ryan, the bookmaking operation used an 800 number and a wire room based in Costa Rica to take illegal bets on sporting events from January 2016 until the June 4 raid.

Arrested in the June 4 raid were:

The seven face a 39-count indictment with crimes that include the promotion of gambling, conspiracy, enterprise corruption and money laundering.

Bettors were apparently able to contact the platform through its website, a toll-free number, agents or in person at the Astoria, N.Y. office.

Police established that Regan allegedly oversaw the entire operation, taking a cut of every placed bet for himself, while Brieger allegedly worked as Regan’s master agent, head clerk and accounts manager.

The news comes soon after a man linked to the Genovese crime family pleaded guilty in New Jersey for illegal gambling operations that were also tied to Costa Rica.

Online gaming is a growing phenomenon, with an increasing appreciation from...
Read more

About the legality of online gambling in Costa Rica

Having a fairly tolerant governance style, the government of Costa Rica...
Read more